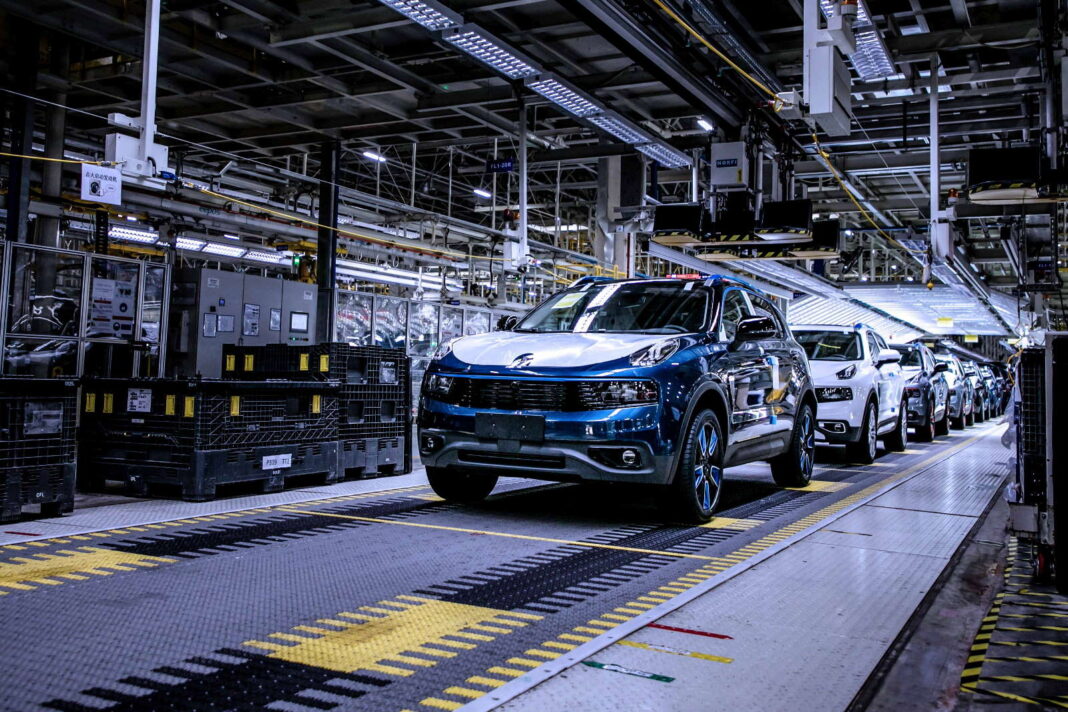 The total sales volume was 1,033,395 vehicles from January to October, with a year-on-year increase of about 2%.

In terms of overseas exports, the export volume in October was 10,104 vehicles, increasing about 26% month on month. The cumulative export volume reached 84,818 cars from January to October, with a year-on-year increase of about 73%. For example, in Russia, the total sales volume of Geely Atlasexceeded 25,000.

Geely disclosed these data on the Hong Kong Stock Exchange, and we have to note that these are unaudited sales data in October 2021.

Although Geely achieved good sales results in October, there are still great difficulties to overcome in the future. The most significant factor restricting Geely’s development in 2021 should be the shortage of chips.

By the end of October, due to chip shortage and other related problems, Geely had more than 150,000 undelivered orders, which had exceeded Geely’s monthly sales.

Geely completed 68% of the annual sales target of 1.53 million vehicles in 2021. There are only two months left this year. If it wants to complete the task, it is almost impossible to sell another 520,000 new vehicles until the end of the year.

Geely is the owner of Volvo, acquired Lotus this year, and established EV and hybrid brands Polestar and hippish Lynk & Co. It also owns Ev startups Geometry and Zeekr (meaning “Geek” in Chinese).