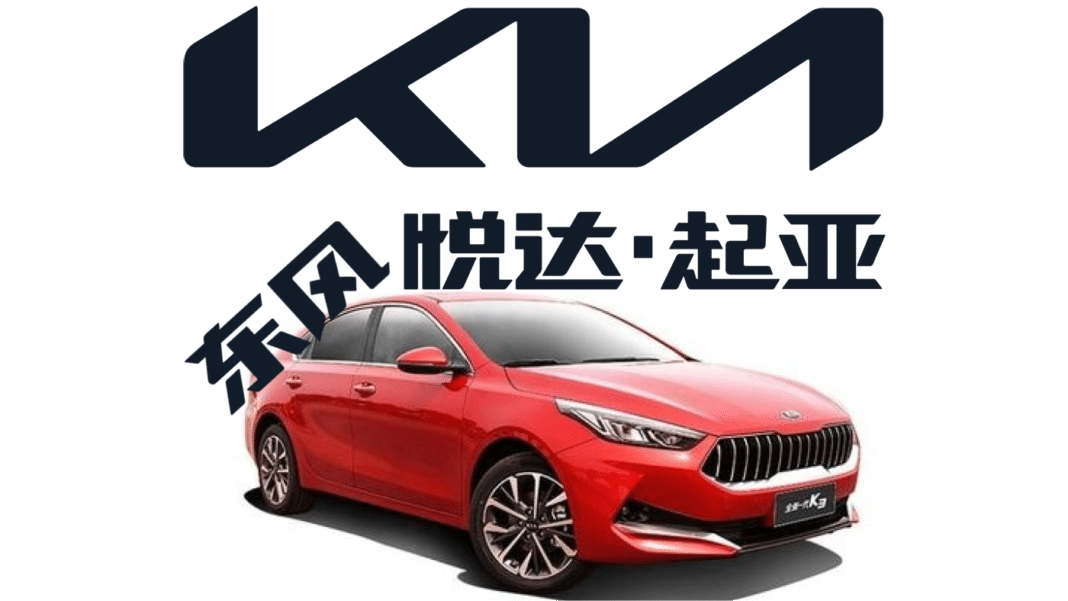 Last year, Dongfeng Motor Corporation transferred 25% of its stake to the Dongfeng Yueda Kia joint venture. Now we know some details about the current state of this JV. Its structure and name were changed.

According to Chinese media, Jiangsu Yueda Group and Kia created the first joint venture with a 70:30 ratio in 1996. Yueda is a state-owned company based in Jiangsu. It is also involved in energy, mining, and real estate. This partnership, however, resulted in tiny numbers in the early years. In 2002, Dongfeng joined the JV, and Dongfeng Yueda Kia Automobile was established, with Dongfeng Motor holding 25%, Yueda Group another 25%, and Kia holding 50%. Dongfeng joined because Yueda Kia needed a national production permit, and the central government hadn’t released one. With the state-owned Dongfeng on board, the permit was secured. You can find more info about DYK in the article about Dongfeng history by Leo Breevoot.

The primary purpose of Dongfeng Yueda Kia (DYK) was to sell Kia-branded vehicles. Over the years, they made more Kia-branded cars, some unique for China, including some EVs. However, in 2020, the JV reported a massive loss of 4.75 billion RMB (746.6 million USD). In 2021, Kia sold only 153,491 cars in China. There are some reasons for that decrease. Firstly, Kia rarely launches new cars in the Chinese market. Many of its cars are based on ancient platforms. Secondly, there was a diplomatic dispute between China and South Korea. As a result, Dongfeng has withdrawn from the joint venture after almost 20 years of cooperation.

After Dongfeng’s withdrawal, the JV still comprises three companies: Kia with 50%, Yueda Investment with 25%, and Yueda Group with another 25%. As for the subscribed capital contribution, Kia owns 312 million USD, while Yueda Investment and Yueda Automobile Group keep 156 million USD. Since March 22, 2022, the JV has changed its name from Dongfeng Yueda Kia Automobile to just Kia Automobile. Worth mentioning that the legal representative of the JV changed last year. Now Mr. Zhang Naiwen, the chairman of Yueda Group, holds this post. However, the official site of Kia China still goes with the Dongfeng Yueda Kia lettering.

Together, Yueda Group and Kia plan to increase sales with NEV vehicles. Kia stated it wants to “open a new era” in China by launching six New Energy Vehicles by the end of 2027. It seems like the right move because of the rapid development of the NEV market in China. There are only two Kia NEWs on the Chinese Market – Kia K3 EV and Kia K3 PHEV.