Aiways U6 Goes On Sale In 6 European Countries With €45,500 Starting Price 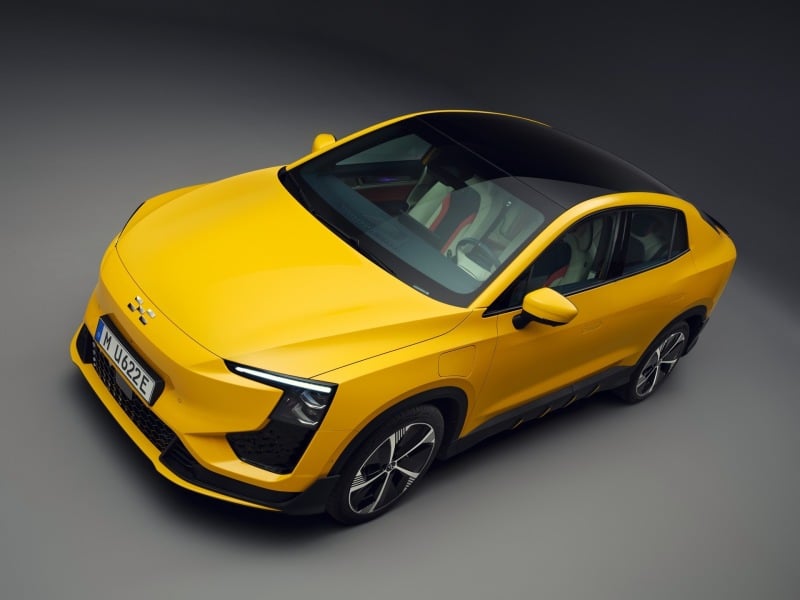 The Aiways U6 measures 4805/1880/1641 mm with a 2800mm wheelbase, and its drag coefficient is as low as 0.26cd. On the exterior, the front face adopts a closed X-shaped design, and the closed front face and the blackened C-shaped headlights on both sides further enhance the sportiness of the car.

Inside, the Aiways U6 comes with a huge 14.6-inch floating touch screen, a small but ultra-wide 8.2-inch digital instrument cluster, and a flat-bottom steering wheel. There are almost no physical buttons on the center console. Furthermore, the Aiways U6 is equipped with 15 speakers.

There is also a panoramic sunroof that not only provides plentiful natural lights but also optimizes the driver and passenger headspace. The size of the sunroof is 1.25m x 1.7m and can effectively block 99.9% of ultraviolet rays and 78% of external heat from entering the car.

In terms of safety, the car is equipped with Aiways AI Cruise level 2+ driving assistance system with the chip provided by Mobileye. There is a full suite of 27 safety driving functions, including not-so-common features such as AI- cruise, traffic jam assist, lane change assist, and narrow road protection. There is also a camera above the A-pillar of the vehicle which monitors and gives reminders when the driver experiences fatigue.