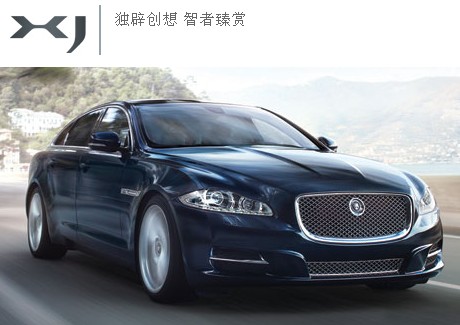 Jaguar China recently announced it will open two more dealerships in Shanghai and Beijing, in an effort to create a comprehensive dealership network in China, the National business daily reported Tuesday.

In addition, the British luxury-car brand plans to establish collaborative service networks in all major cities in the East China region, and will continue talks with various premium-car brands in the country on possible cooperation.Jaguar sold 2,155 vehicles in the Chinese market in the first nine months this year, up 71 percent from a year earlier. The robust sales momentum has propelled China to its fourth largest market, behind Germany, where more than 3,000 Jaguar cars were sold in 2009. The carmaker’s top two markets are the U.K. and the US, according to a report from Inside line.

Last year, Jaguar Land Rover’s export vaule to the world’s biggest auto market accounted for more than 14% of UK’s total export value to China, marking that the company has become one of the three leading independent exporters in the United Kingdom, in terms of export amount to China.

President of Jaguar Land Rover China, Bob Grace, said the company will constantly increase its investment in the China market and consolidate Jaguar’s brand awareness among Chinese consumers, for whom the company hopes to provide its best products, the most remarkable brand experience as well as the most professional luxury services.