Brilliance Greater China will be based on platform old BMW 5Li 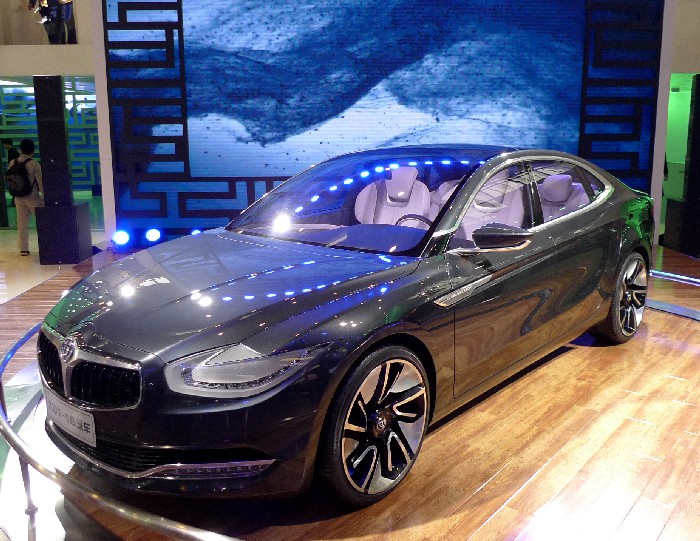 The production version of the Brilliance Greater China sedan will be based on the platform of the last-gen BMW 5Li that was made in China by the Brilliance-BMW joint venture. The joint venture changed to the new 5Li last year and leaving a platform unused is unheard of in China. 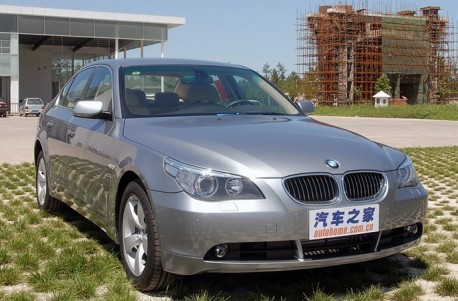 What exactly will power the Greater China / H7 is yet unclear. They could use old BMW engines but Brilliance is also perfectly capable of developing their own power plants. Price is uncertain as well but earlier report indicate a start from about 180.000 yuan. Not too much for a BMW-based car, when new the last-gen 5Li started around 250.000 yuan.