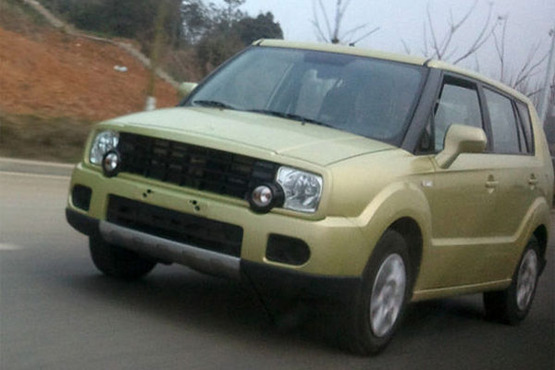 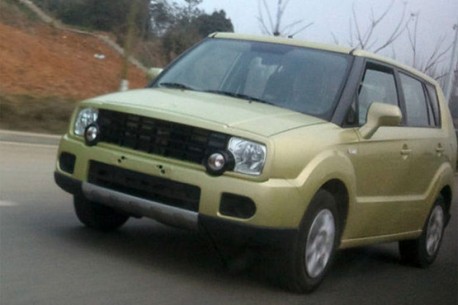 New pictures of the production version of the Zhongxing Urban Ark, it will debut on the Shanghai Auto Show in April and it will be launched on the China auto market in the second half of this year. Price will range from 70.000 to 90.000 yuan. Weird green-ish paint job doesn’t do the Urban Ark much good, the vehicle loox much better in primary colors such as red, black or blue. 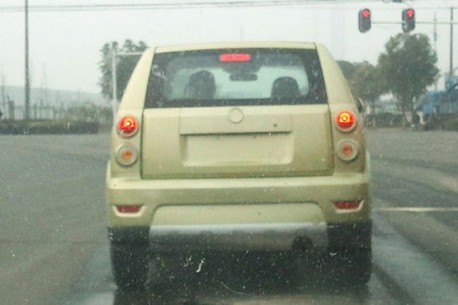 Rear is very funky! The Zhongxing Urban Ark debuted as a concept on the Beijing Auto Show in April last year.  There were two versions: one with a more round front fascia known by its code name C12 and this much straighter version known as C11. Zhongxing apparently decided to go for the C11. Power will come from a Mitsubishi-sourced 1.5 with 113hp and 147nm, mated to a 5-speed manual transmission. Size: 4000/1650/1750.