Zhongxing Urban Ark will debut at the Beijing Auto Show 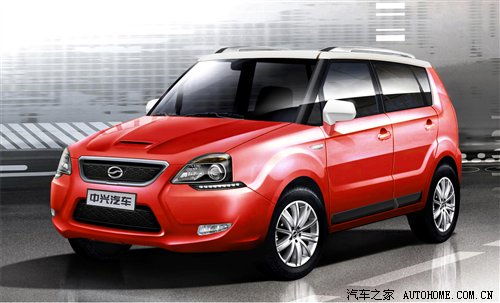 This is the new Zhongxing Urban Ark, a small SUV that will debut at the Beijing Auto Show next week. The Urban Ark already wins my prize for the best named car. Congrats! But!, ‘Urban Ark’ is literally translated from its Chinese name,都市方舟. Zhongxing, aka ZTE Auto, might still use a different English name. If they do, they loose the prize, except for sure when the other name is even better… 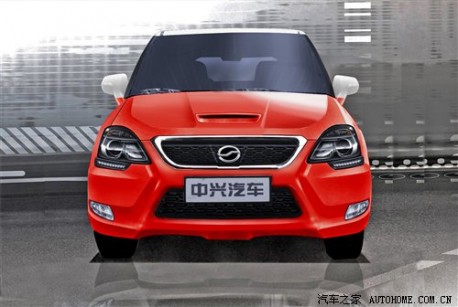 The Urban Ark’s internal name is C12, Zhongxing is also working on another funky city SUV. Internal name is C11, it is basically the same car but with a much better front. Hopefully it is on the Beijing show as well.