Deliveries of the Hongqi H7 have started, but only to the government 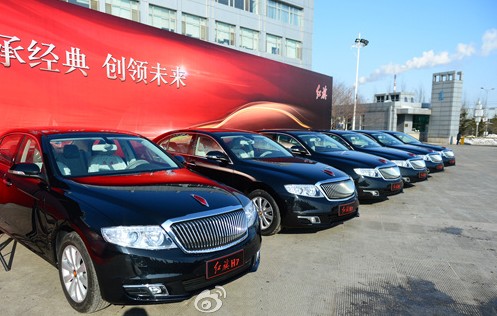 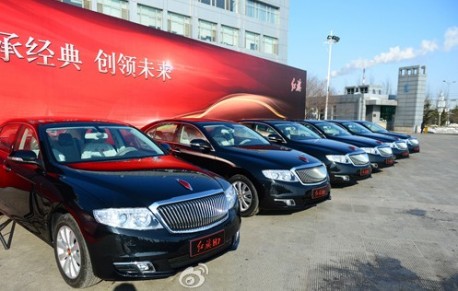 The first batch of Hongqi H7 sedans has been delivered to the local government of Jilin Province, which bought 13 cars for its provincial-level officials. The Hongqi H7 is still not available on the normal Chinese car market. FAW, the owner of the Hongqi-brand, said 10 other government entities have ordered the H7, but FAW didn’t say how many cars were involved. Jilin is an easy first victory because FAW is based in the provincial capital Changchun. 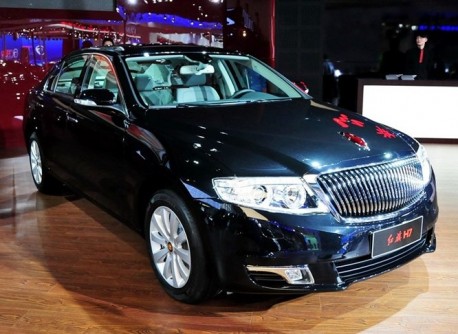 The Hongqi (Red Flag) H7 debuted in April 2012 on the Beijing auto Show and production started in July. Dealers started to accept reservations from government and state owned companies from late December. The Chinese government is getting serious about buying ‘Chinese cars’ instead of Audi’s and Benzes. The Hongqi H7 however is only Chinese in name and brand. The vehicle is based in body and platform on the Toyota Crown that is made in China by the FAW-Toyota joint venture.