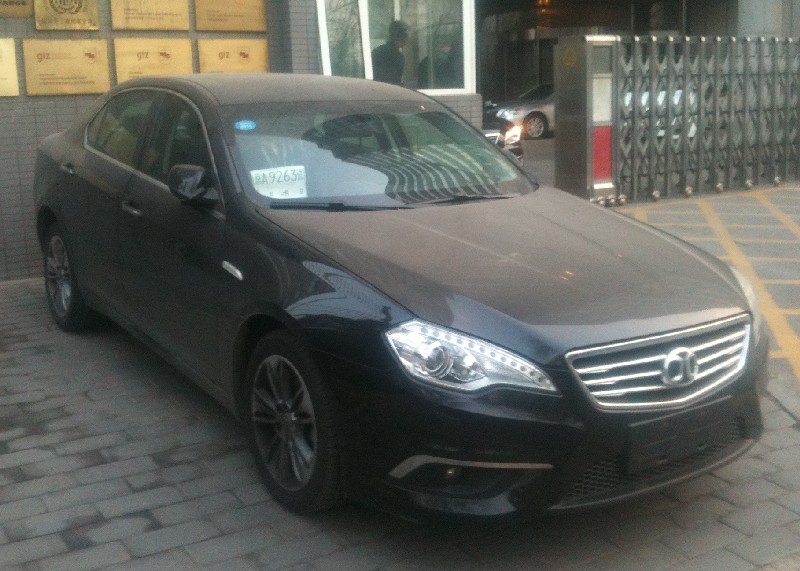 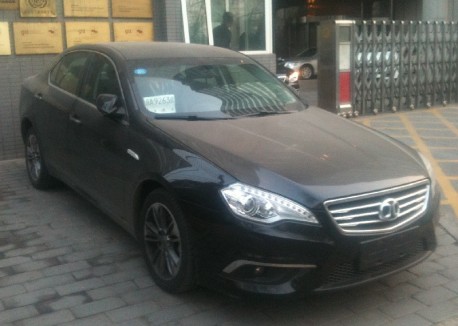 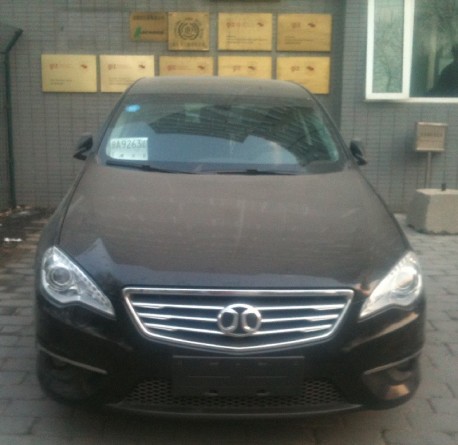 The Shenbao D-Series hasn’t been launched on the Chinese car market yet. When it will be launched is unclear, some Chinese media say late March, other say April, other say the first half of this year. Beijing Auto is, sadly, famous for delays, so it could take a while before car buyers can get one.

Interestingly, Shenbao (绅宝) is the old Chinese name for Swedish Saab, which for unknown reasons changed to a new Chinese name ( Sabo (萨博)) in the late 1990′s. Beijing Auto so has the car and the original Chinese name. 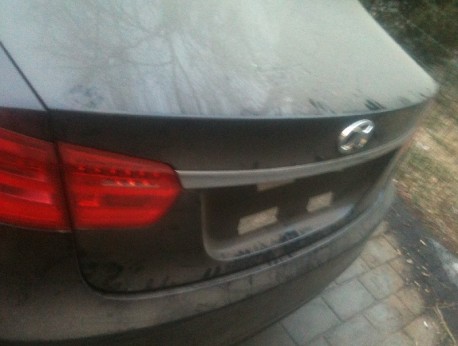 Only the Beijing Auto logo on the back. There have been many conflicting reports on the engines. The latest news is that only the old Saab-units will be used. Both engines have been slightly reworked for a bit more power. The 2.0 turbo poops out 200hp and 290nm, the 2.3 turbo 250hp and 350nm. Transmission is a paddle-shifted 5-speed tiptronic, which is an oldie from Saab as well. Beijing Auto is working on its own 1.8 turbo but it seems development isn’t finished yet. 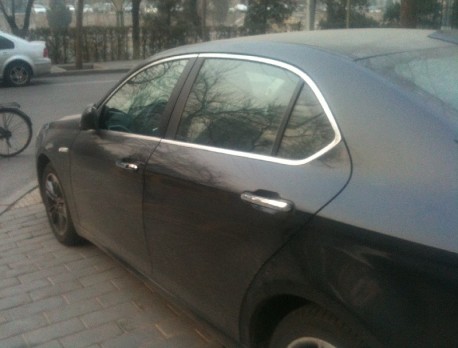 Still very much a Saab from here. 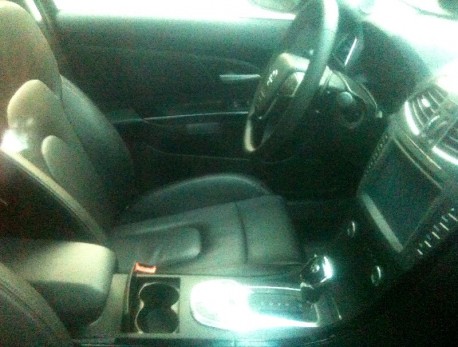 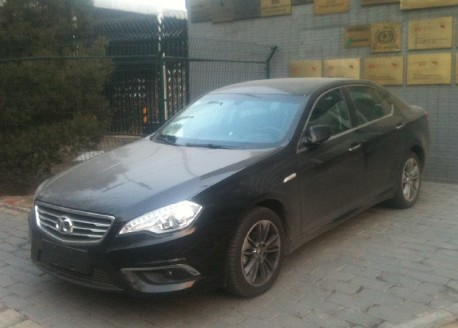 Sure a different car, but still somehow familiar…