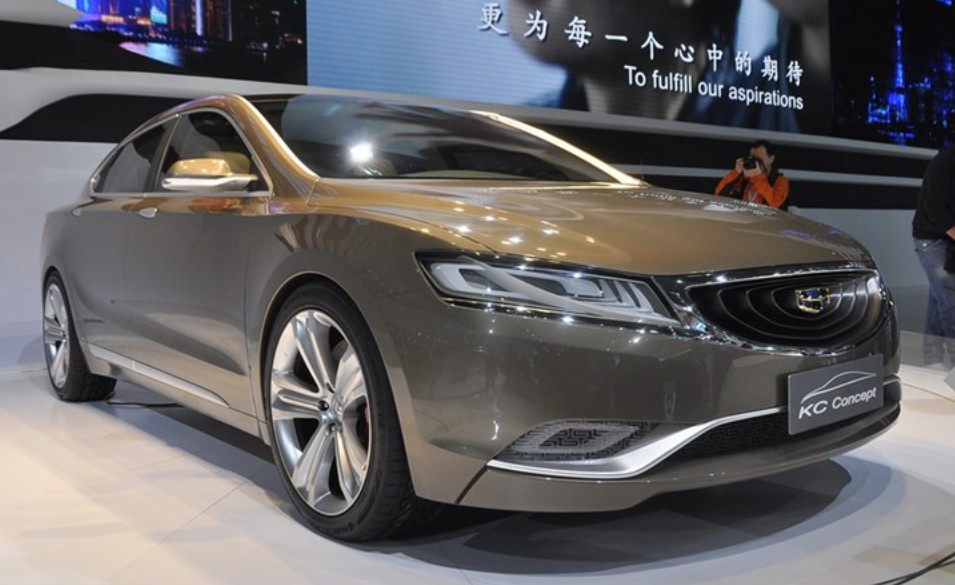 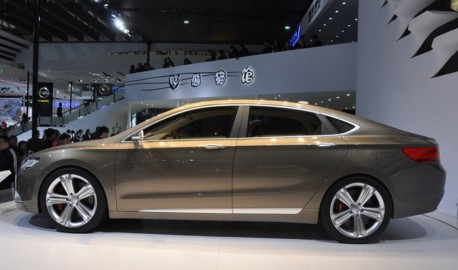 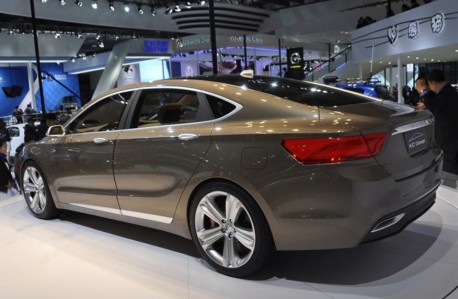 The Geely Emgrand KC looks similar from some angles to the Volvo Concept Universe that debuted on the 2011 Shanghai Auto Show. Similar they are, both concepts are designed by Peter Horbury, who moved from Volvo to Geely in November 2011. 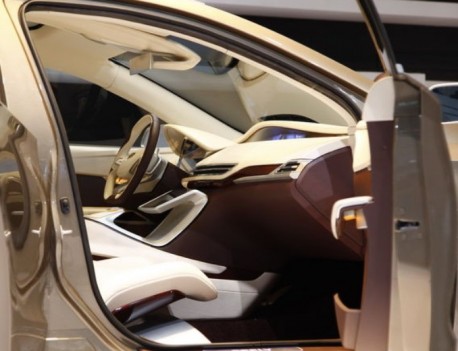 Interior clearly influenced by Volvo. Brown and beige an interesting combination of boring and more boring. White ‘floating’ seats look very good. Geely hasn’t said anything on engines yet,  but it has its own 2.0 and it is working on a 2.0 turbo that should be strong enough. 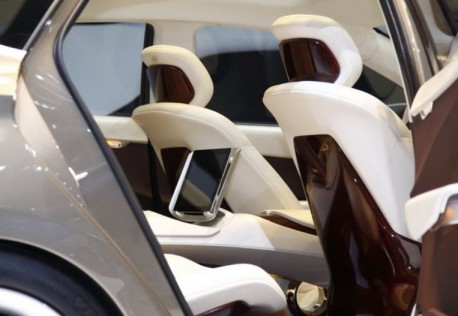 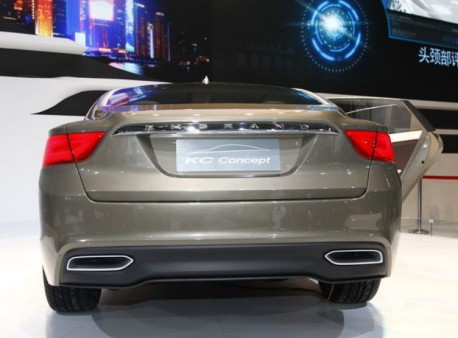 Great looking machine and it is good to see that Geely finally found a way to use Volvo platforms for new Chinese cars.