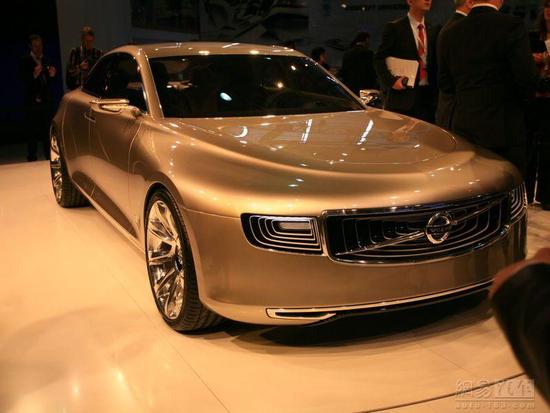 A very fine looking concept from Volvo. The Concept Universe previews Volvo’s new flagship sedan that will compete with the S-class, A8 and 7-series. New owner Geely has been pressing for a larger Volvo and it seems Geely got what it wanted, at least in concept form.

Volvo got enough engines for a bigger car, the twin turbo V6 will do and so will the Yamaha developed V8. Note the Volvo 122 ‘Amazone’ on the right, its bonnet-shape is similar to the Concept Universe’s, a nice touch indeed. More as we get it. 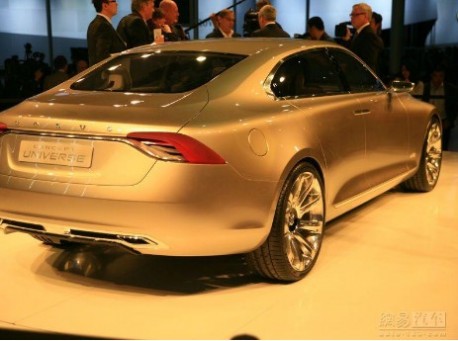 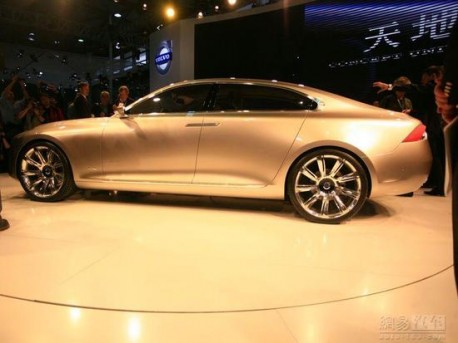 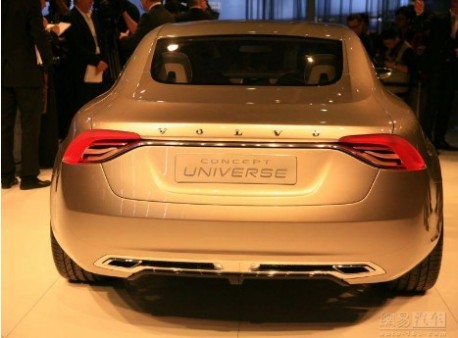 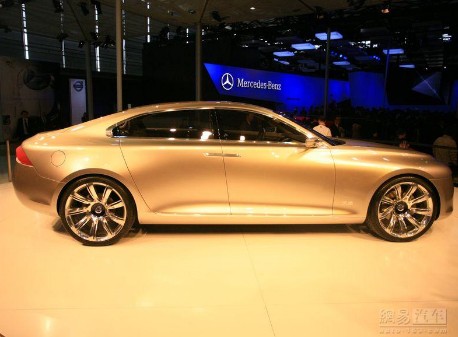 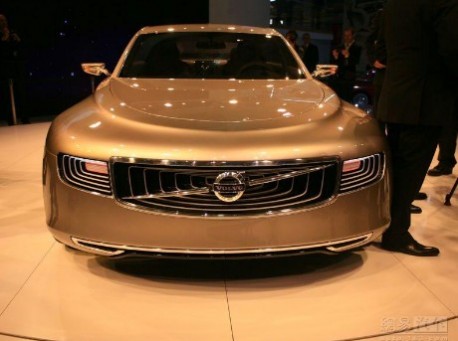 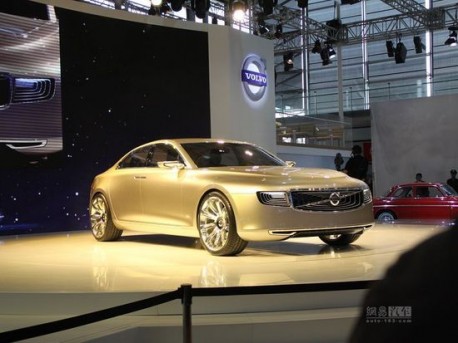 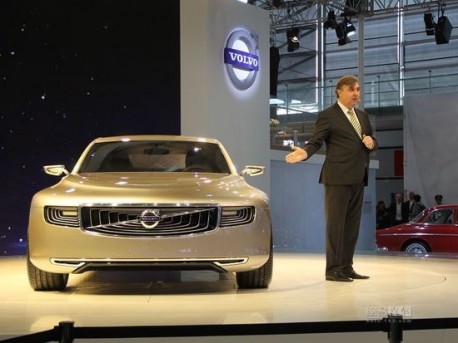 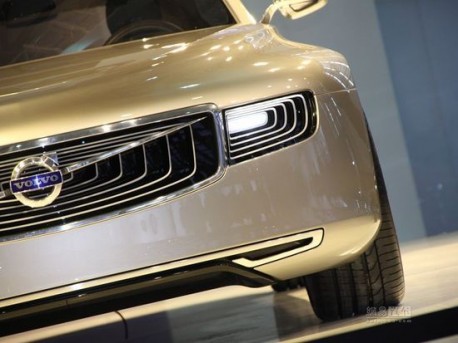