Kia K4 is Naked from all Sides in China 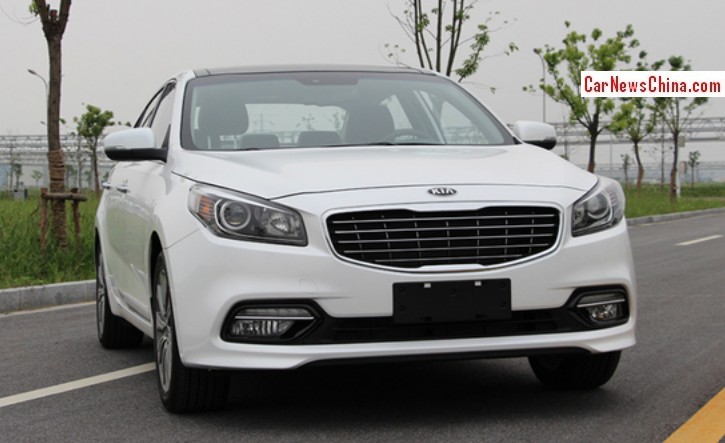 The very best spy shots so far of the new Kia K4 sedan, showing a virgin white example all-naked in China. The Kia K4 debuted as a concept on the Beijing Auto Show in April and debut of the production version is scheduled for the Chengdu Auto Show in September with a launch around the same time. 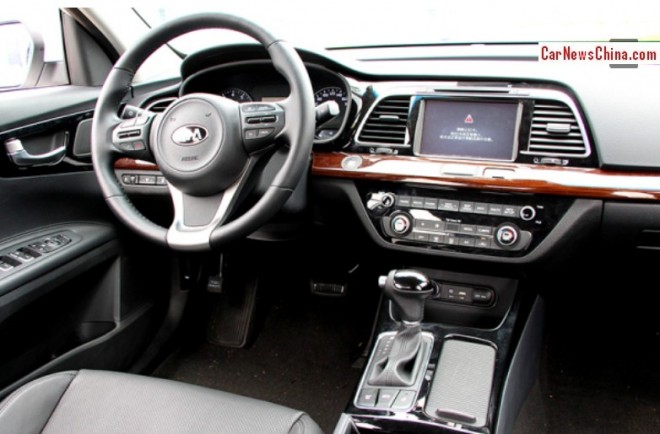 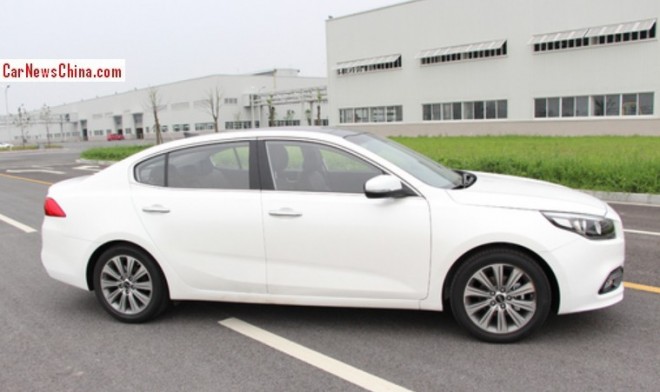 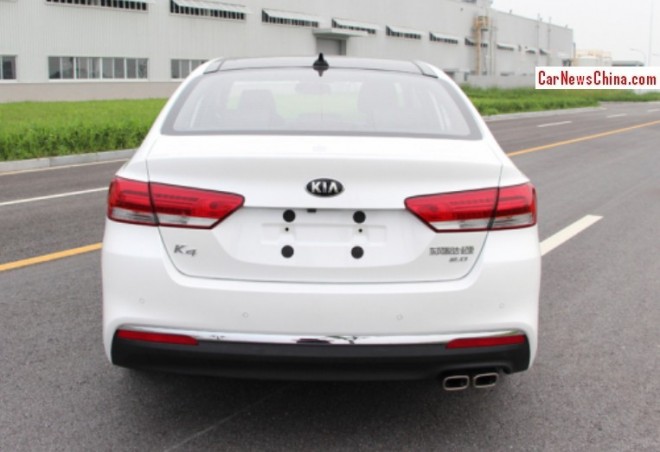 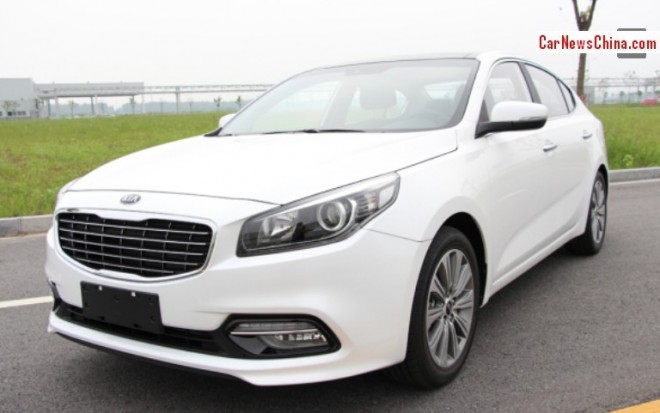