Leaked: official photos of the Citroen C3-XR SUV for China 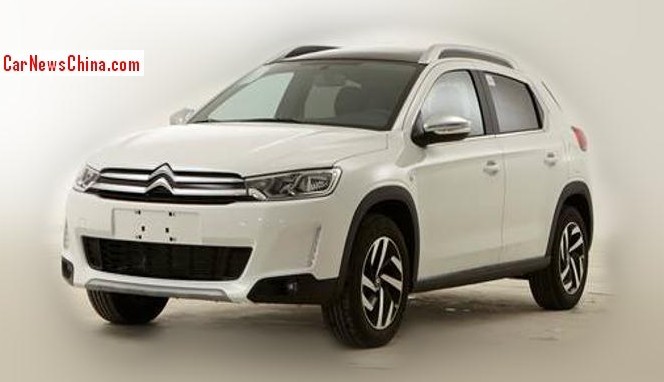 Leaked official photos of the new Citroen C3-XR SUV for China. The photos don’t appear to be promotion material. Probably taken from a handout for dealers. The Citroen C3-XR debuted as the C-XR concept on the 2014 Beijing Auto Show in April. Debut of the production version is expected for the Guangzhou Auto Show in December with a launch on the China car market just before the end of the year. 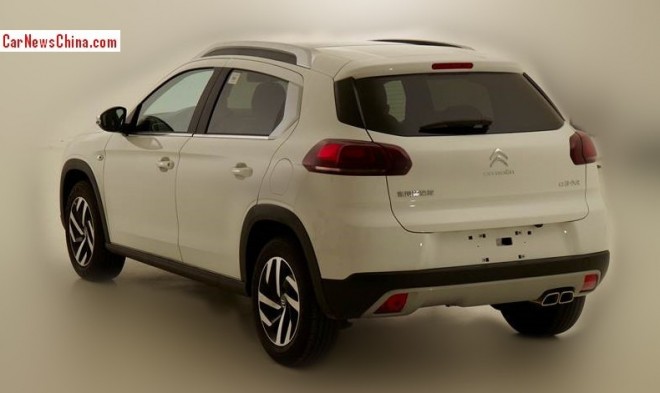 The Citroen C3-XR will be manufactured in China by the Dongfeng-PSA joint venture. New news on the engines: earlier on we heard the C3-XR would be available with the well known 1.6 turbo in two different tunes: 200hp and 275nm, and 163hp and 240nm. The latest reports in Chinese automotive media however indicate the engines will be: the 163hp 1.6 turbo and a 1.8 with a yet unknown output. The 1.8 will be the base model. 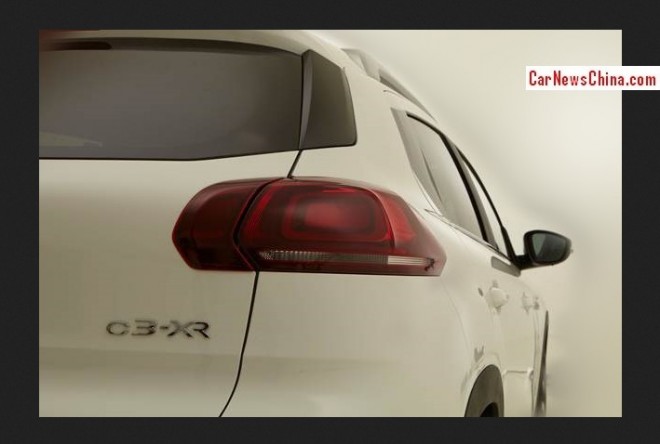 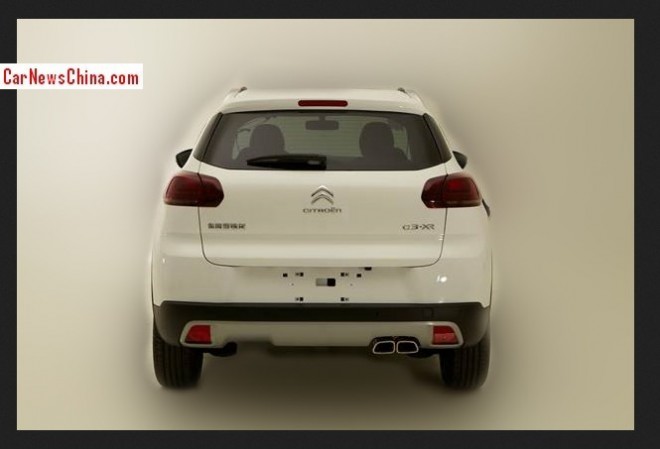