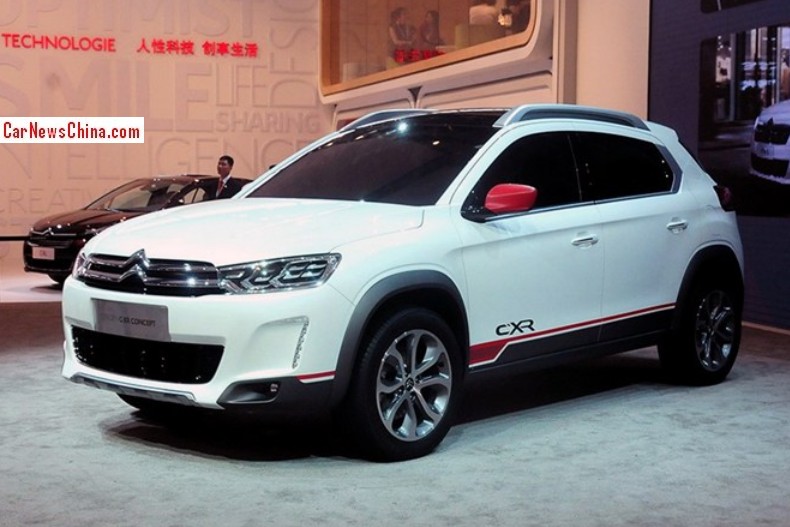 The Citroen C-XR Concept debuted on the 2014 Beijing Auto Show, previewing a sporty new Citroen SUV for the Chinese auto market. Interestingly, the C-XR was only unveiled on 22-04, two full days after the official start of the show. 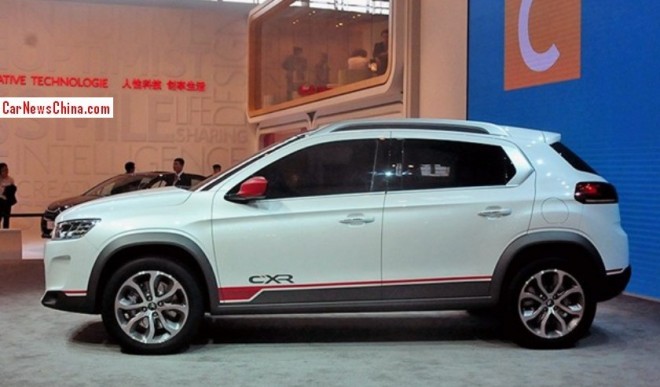 The Citroen C-XR was developed in China for production at the Dongfeng-PSA joint venture. The production version will debut later this year, likely at the Chengdu Auto Show in September. The C-XR is basically the same vehicle as the Citroen DS 6WR, but sportier and cheaper and aimed at a younger audience. 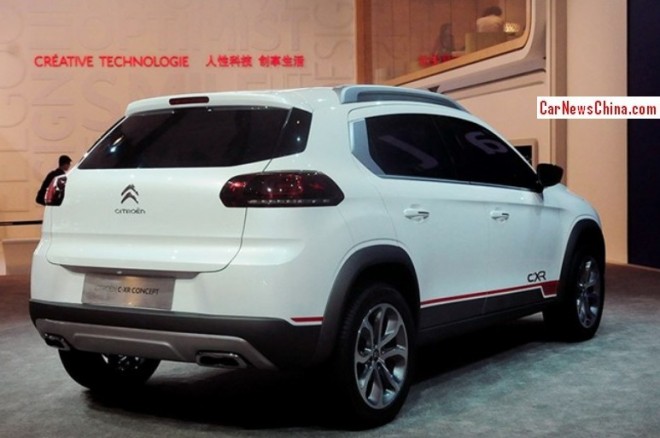