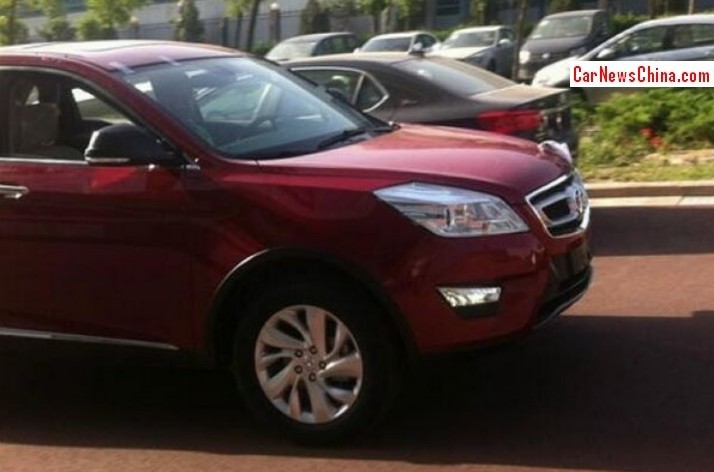 The very first spy shot showing the upcoming Beijing Auto C51X SUV naked in China. Sadly, the shot shows only half of the car. But we can see the new SUV loox rather good, a modern rounded shape with decently sized headlights and lots of chrome all over. The latest reports in Chinese automotive media indicate the C51X will be launched on the Chinese car market in early 2015. 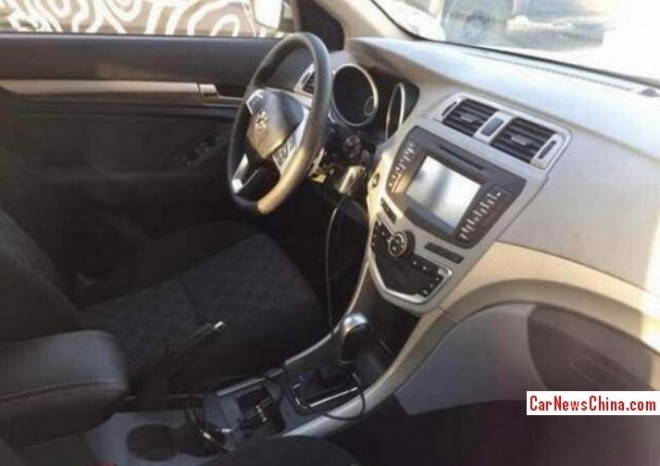 The C51X will be available with two engines: a 1.5 liter turbocharged four-cylinder petrol engine with 163hp and 225nm, or a 2.0 turbo with about 180hp. The latter is based on the good old Saab 2.0 turbo. BAIC, the mother company of Beijing Auto, bought the rights the the old Saab 9-3 and Saab 9-5 platforms from GM in 2009. The deal included the Saab-developed 2.0 turbo and 2.3 turbo engines.

Transmission: 6-speed manual or 6-speed automatic. Earlier on we heard about a possible CVT option but that seems off the table. Drive train: FWD or optional AWD. 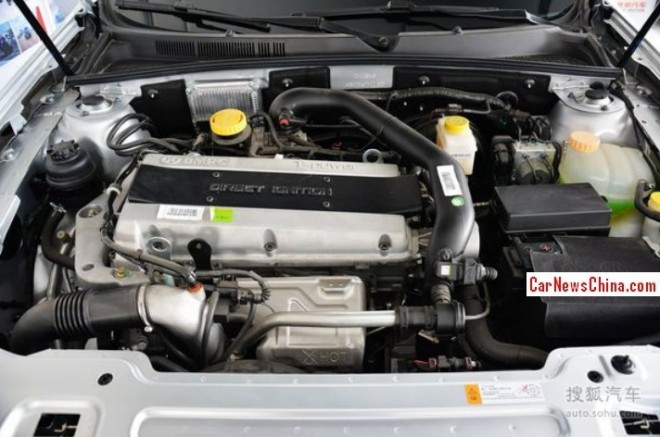