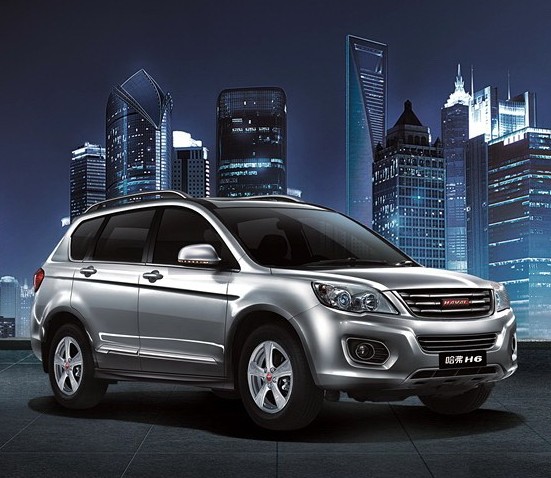 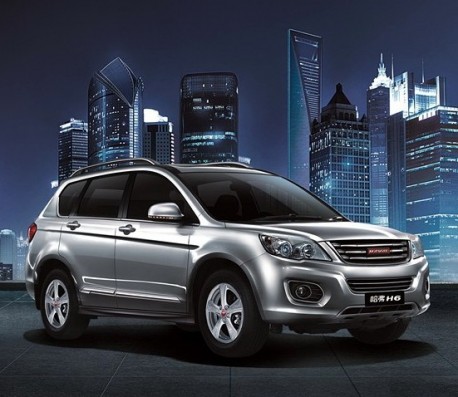 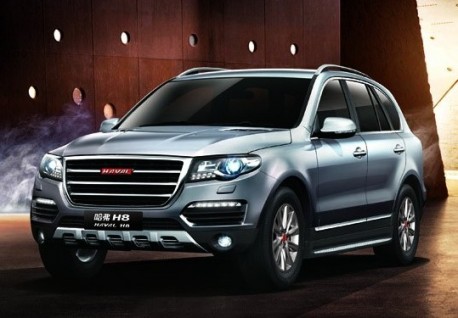 The Haval H8 is a more complicated story. It was born on the April 2012 Beijing Auto Show as the Great Wall Haval H7 concept,  the production version debuted on the Guangzhou Auto Show in December 2012, called Great Wall Haval H8. That car has now surfaces, with some minor differences, as the Haval H8. It is expected to be launched on the Chinese car market late this year, powered by a 2.0 turbo, priced around 180.000 yuan.