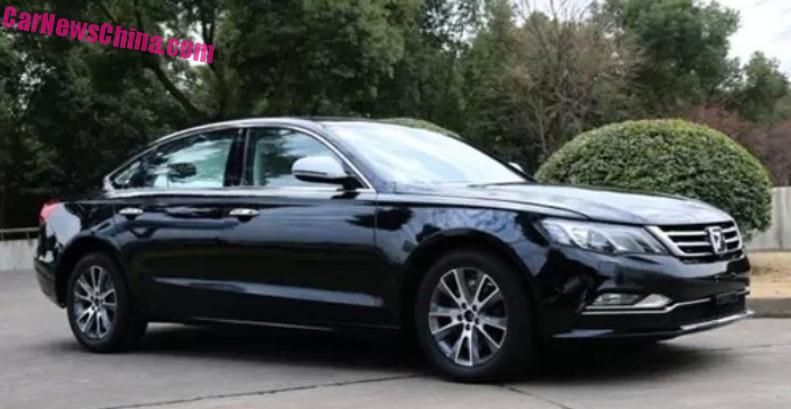 The best Spy Shots so far of the new Zotye Z600, the largest sedan so far for China’s Zotye brand. The Z600 will debut on the 2015 Shanghai Auto Show in April and will be launched on the Chinese car market in the second half of the year. Some sources say the vehicle will be called Z700, instead of Z600.

A fine looking car with some strong influences of the Audi A6, but overall just original enough. The Z600 will be positioned above the recently launched Zotye Z500 sedan. Price will start around 110.000 yuan and end around 160.000 yuan. Power will come from a turbocharged 2.0 liter four-cylinder petrol engine with an output of 190hp and 250nm, mated to a five-speed manual or a six-speed DCT. 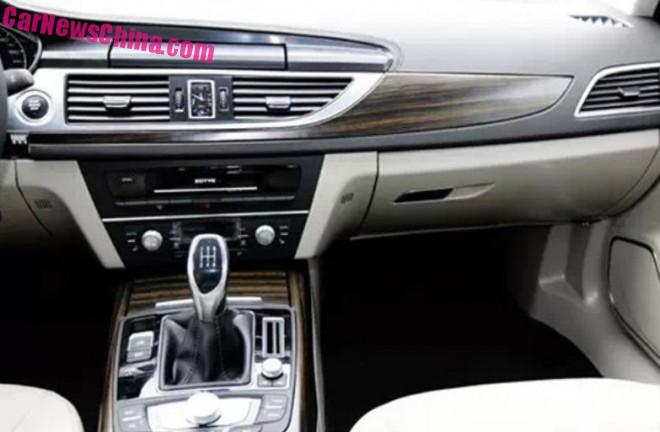 Dash looks very nice but comes a tad too close to the Audi A6, especially the center console. Compare. 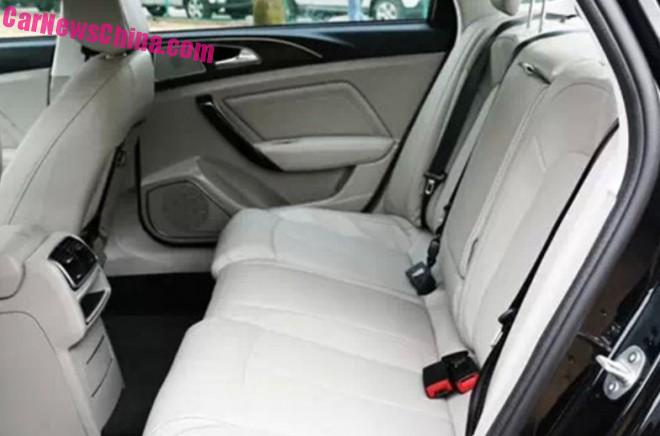 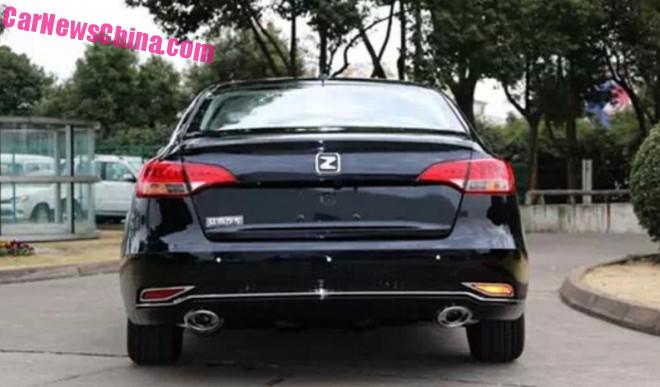 Some Audi in the boot lid, compare, but otherwise a fine ass.