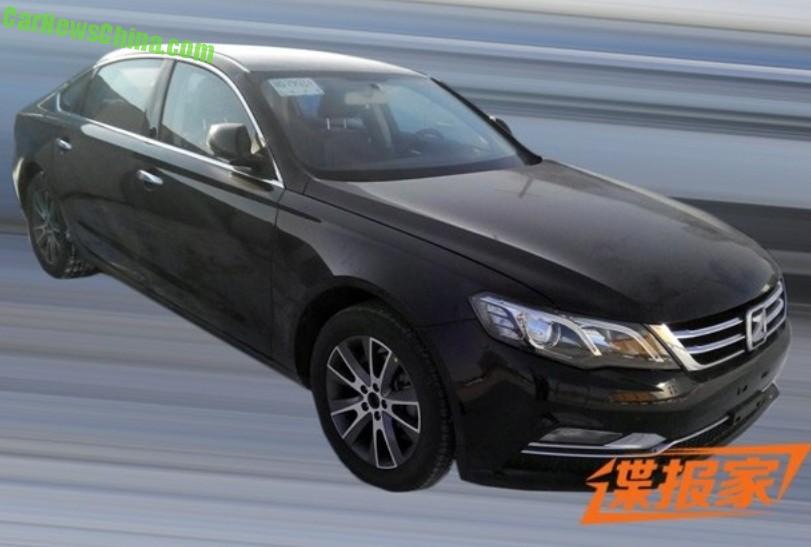 The best Spy Shots of the upcoming Zotye Z600 for China, showing a surprisingly strong design. The Zotye Z600 is scheduled to debut on the Shanghai Auto Show in April with a launch on the Chinese car market around the same time. The Z600 is the largest Zotye sedan so far, it will be positioned above the recently launched Zotye Z500 sedan.

A very neat interior. Lots of wood and leather. Nice clock between the air vents. Pop-out screen located just above said vents. Controller for said screen located behind the gear lever. Start button and electronic parking brake. Who would have expected all this tech in a Zotye just five years ago..? They have come a long way and they are suddenly moving very fast. One to keep an eye on… 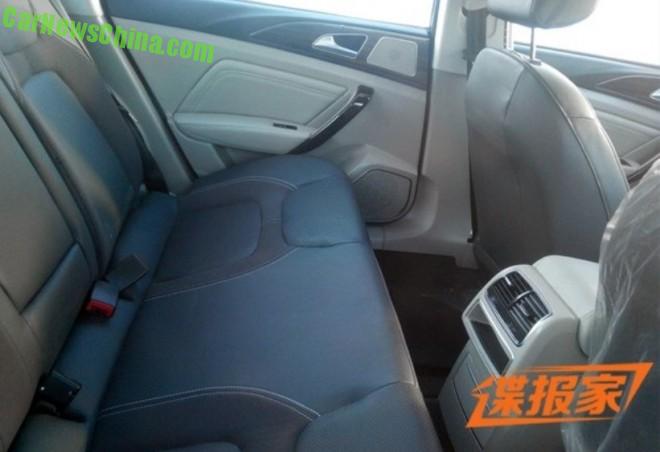 Duel tone seats are a new trend in China, mostly matching a bright color with a dark one. Zotye however goes for black and brown, which also doesn’t go very well with beige doors and black floor mats. But there seems to be a lot of space and it looks well-put together again. 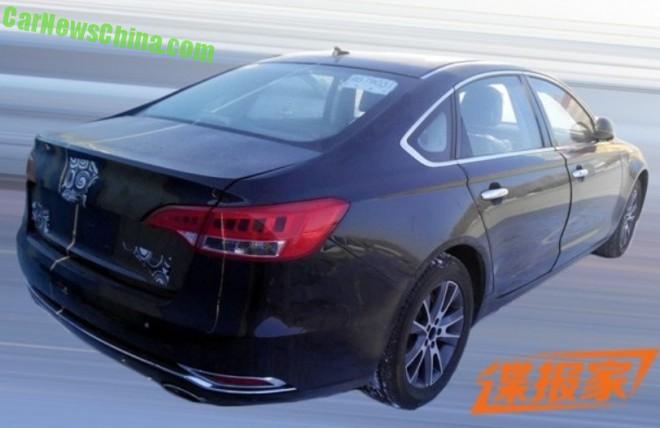 Sleek design around the C-pillar and that boot is going to be big. Chrome strips around the windows. Chromed door handles. Wheels a tiny bit too small, but not as extreme as on other Chinese cars.