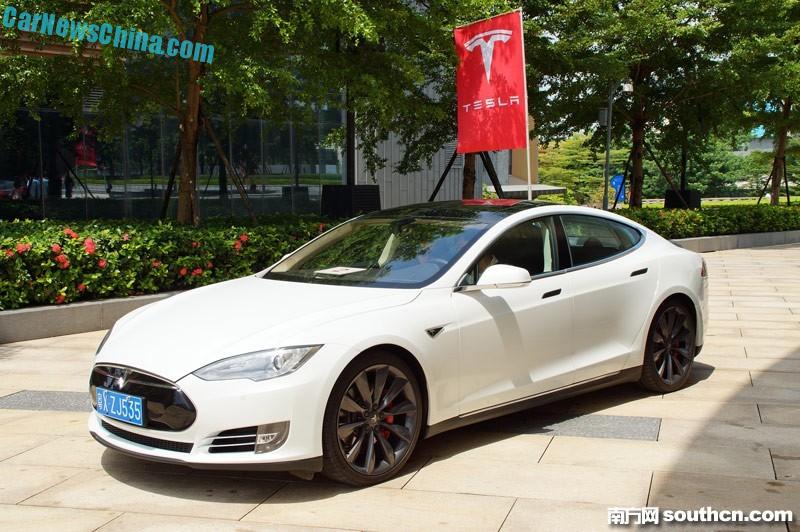 Chinese media report that Tesla has been included in a special license program for electric cars in the southern city of Shenzhen in Guangdong Province.

In December last year Shenzhen implemented a program to limit the number of new car licenses to 100.000 a year, in a bid to fight pollution and traffic jams. The number is divided by 80.000 licenses for petrol-powered cars and 20.000 licenses for electric cars.

So far, the 20.000 licenses were only for electric cars that were made in China, making it virtually impossible to legally register a Tesla Model S in Shenzhen. That now has been changed and Tesla is in the program, meaning that Tesla buyers can expect with utmost certainty they will get a license plate.

Whether this will mean much for official Tesla sales in Shenzhen is not sure. Tesla only has a single store in the city where sales have been slow from the beginning. The company also battles an aggressive gray market (parallel import), always a big problem down south, where brand new Model S cars are offered below market price. Some sources even say they gray market sells more Teslaas than Tesla.

They know how to sell a car. Model S cars at a gray-market dealer in Shenzhen.