This is the super sleek Hainan Xiaohuohua electric sportscar from China 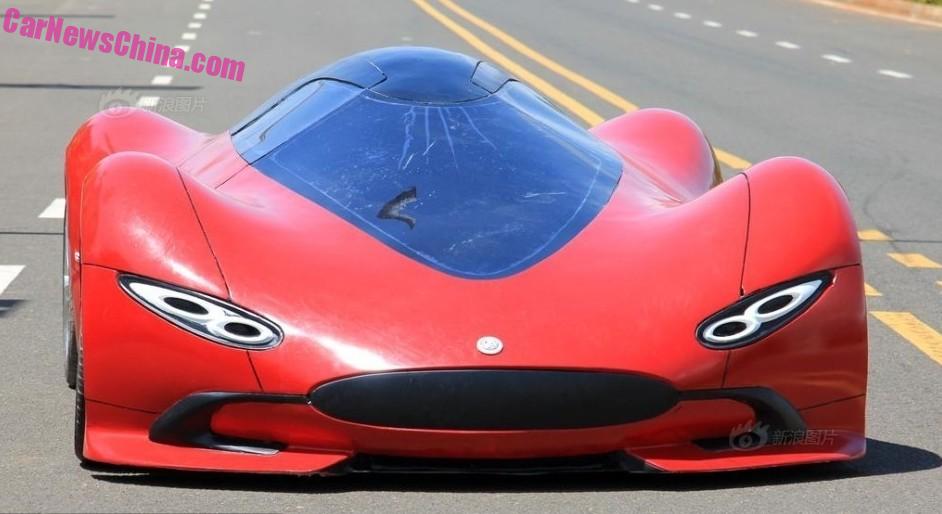 This is the incredible Hainan Xiaohuohua electric sportscar from China, featuring a super sleek and futuristic body, painted in a bright Ferrari red. There is only one example in existence at the moment, but more might follow if there is enough interest from potential investors and buyers.

The Hainan Xiaohuohua is the baby of 27-year old Chen Yinxi, living in the great city of Haikou in sunny Hainan Province, hence the first part of the name. ‘Xiaohuohua’ is best translated as ‘Young(ster) Flower’. 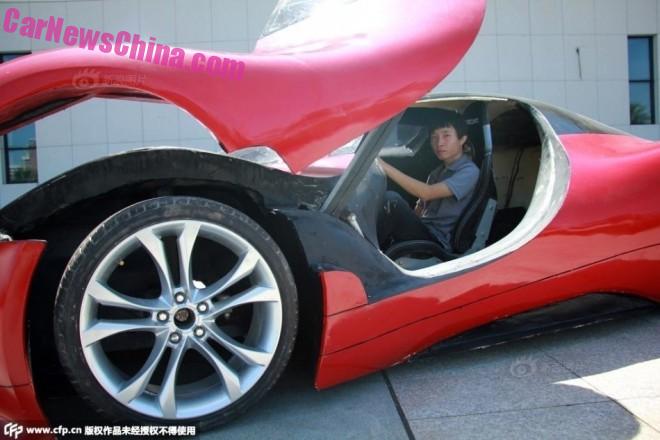 Chen studies automotive engineering at the South China Agricultural University (web), but plans to drop out soon to focus completely and solely on car design. He started working on the Xiaohuohua in late 2014, and spend a grand total of 30.000 yuan or 4740 US dollar to design and build it.

He was helped by his father who has a company making fibre-reinforced plastics (FRB), which is the material where the car is made from. Chen did the molding and modelling by himself. He bough the other parts he needed on the internet.

The Xiahuohua is based on an low-speed electric vehicle (LSEV) platform, purchased online as well. Top speed is a somewhat disappointing 30 kilometer per hour; no other specifications announced. But Chen is already dreaming of a new variant with a much bigger motor. 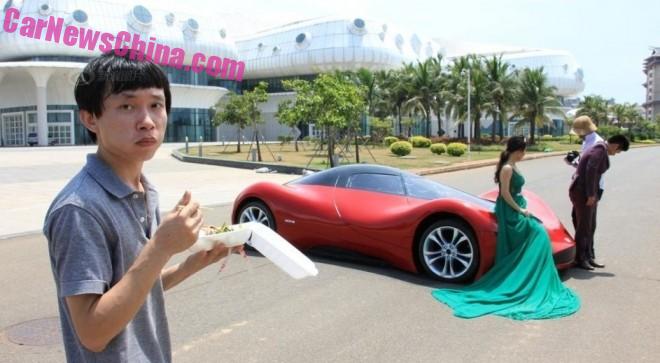 While waiting for the money to show up he handily rents the car out for wedding photos and shop openings and such. Chen can be seen here eating his lunch while two newlyweds crawl all over the car. 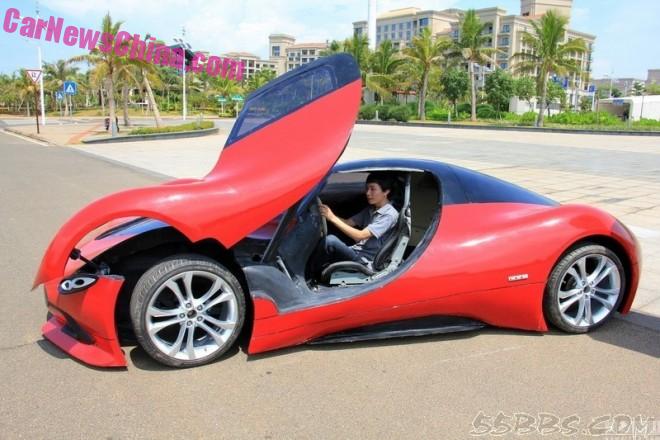 The doors open over the front suspension and front wheels. Tires are slick-like and fitted with racy five-twin spoke alloys. Interior is not completely finished yet. 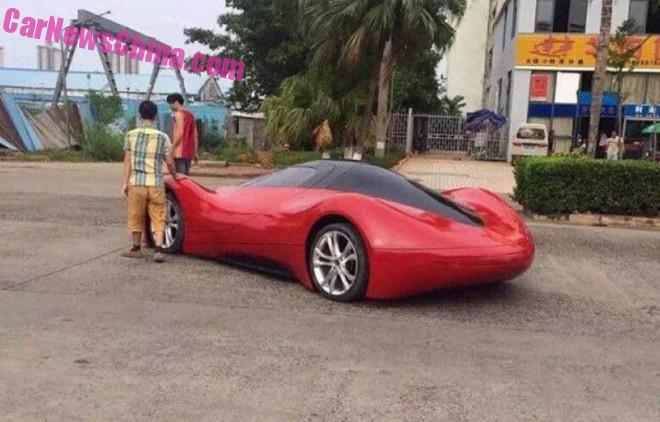 The rear of the vehicle is possibly even more pretty than the front. The cabin seems to stretch out all the way to the bumper. 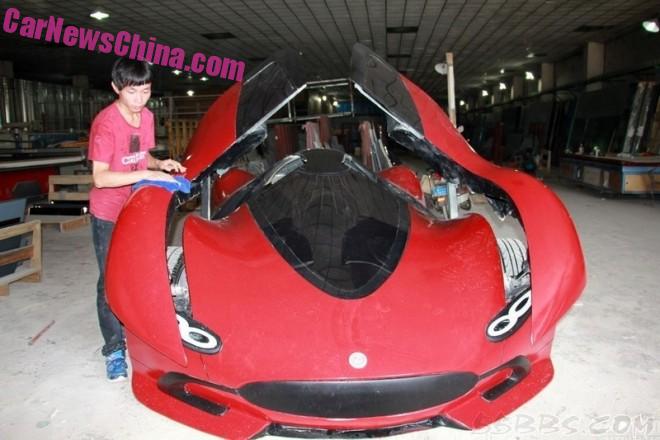 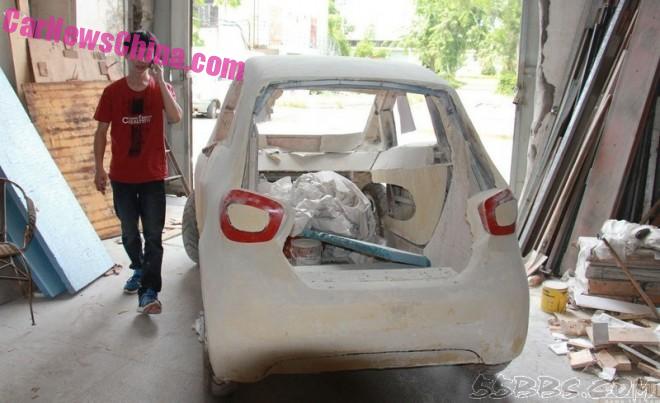 Chen is also working on a small electric hatch. 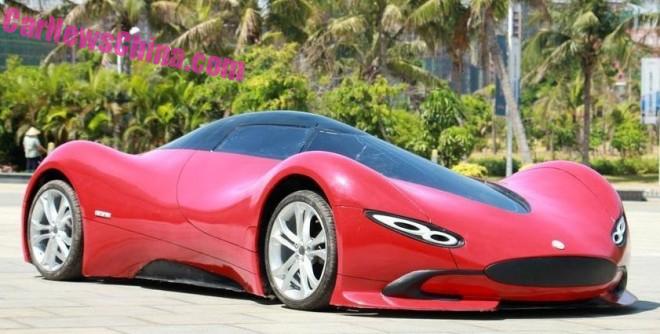 There is no doubt that Chen is a very talented designer indeed. Let us hope he finds a way to produce his beautiful car, with a few horses more under the bonnet if possible. And if that doesn’t work out Chen sure should be able to find a job at one of the many Chinese automakers; the heavens know they need him!

Info via: MyDrivers, 5BBS, and Toutiao.