More Photos of the Buick Verano hatchback for China 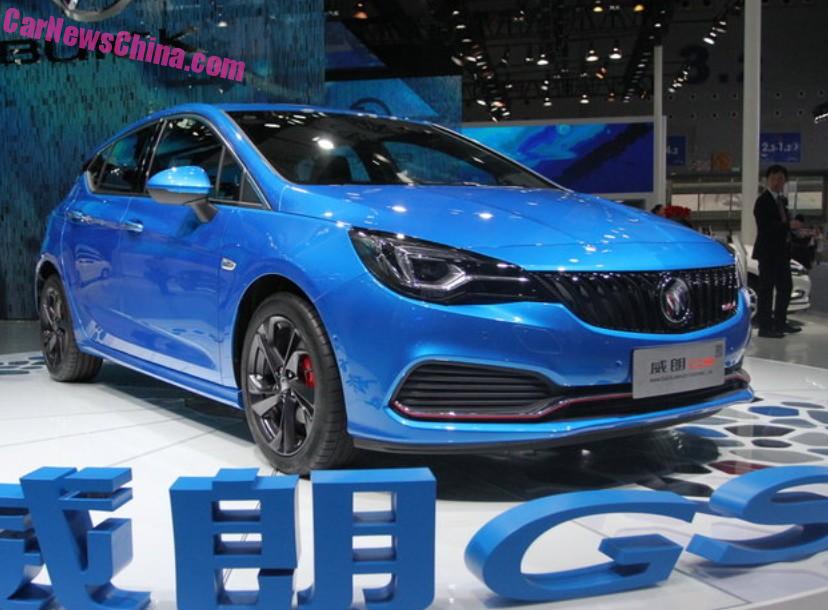 The new Buick Verano hatchback debuted last week on the Guangzhou Auto Show, but the event was dark and hot so we didn’t get the best of pictures. So today we deliver another flock of photos, crystal clear from the Buick booth.

The hatch comes in two kinds: a sporty variant called the Verano GS, the blue car, and a base variant simply called ‘Verano’. The GS comes with a sporty front bumper, speedy alloys, a racy body kit, and go-fast touches inside.

This is the base version.

Non-sporty alloys but tire size is the same. 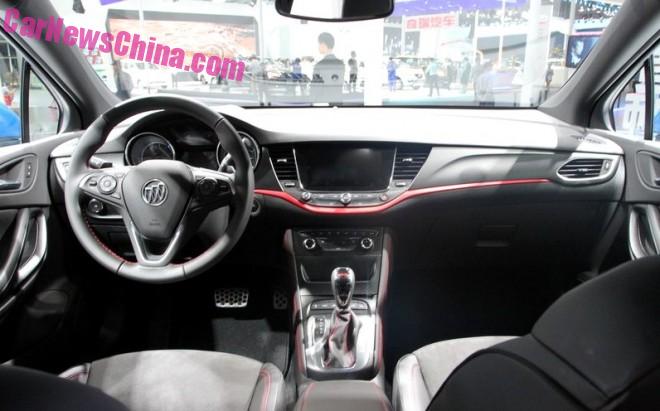 Interior of the GS. Red line over dash, center tunnel, and over the sporty seats. Steering wheel got a racy rim, and the pedals are perforated for that little bit if extra speed which you need. 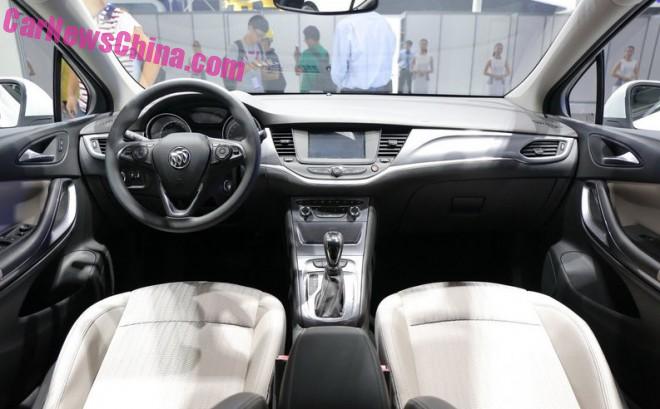 No racy stuff in the vase car. All very clean, all slightly boring. 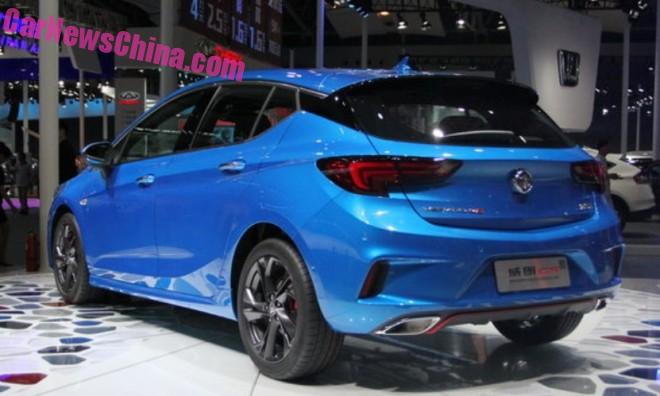 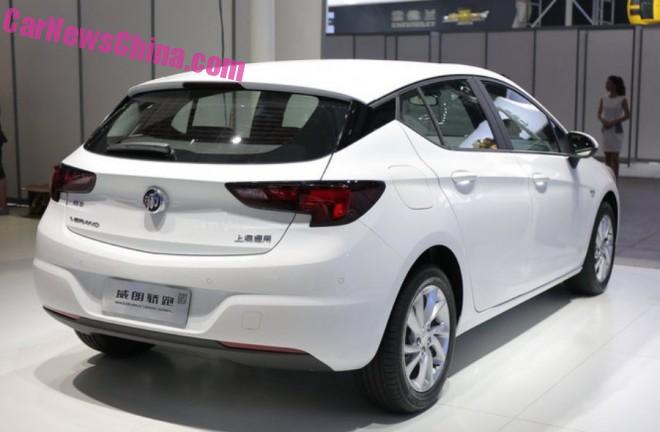 No visible pipes on the base car! Taillights are hooked.