This is the new 2016 Buick Verano for China 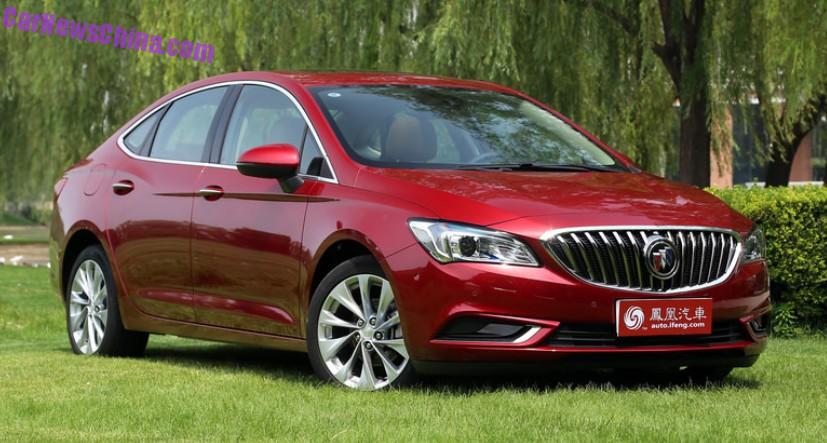 This is the production version of the all-new 2016 Buick Verano sedan, and it has become quite a beautiful car, especially in red. The new Buick Verano debuted in April on the Shanghai Auto Show, and it will be launched on the Chinese car market later this month.

The Verano will be positioned between the recently launched new Buick Excelle GT and the aging Buick Regal. It is the first time that Buick uses the ‘Verano’ name in China. The Chinese name is Weilang (威朗). The Verano is manufactured by the Shanghai-GM joint venture. 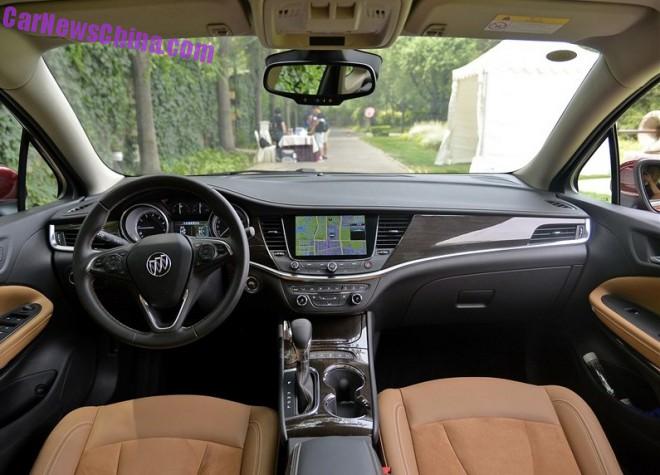 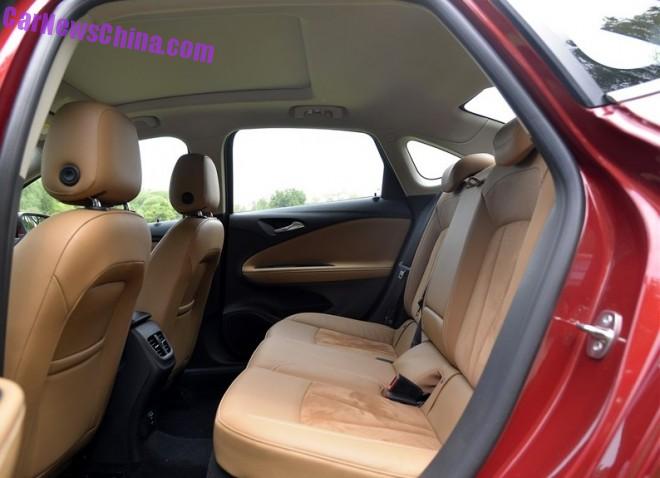 Flat bench will seat two and a half. Huge sunroof to let in that fresh Chinese air. 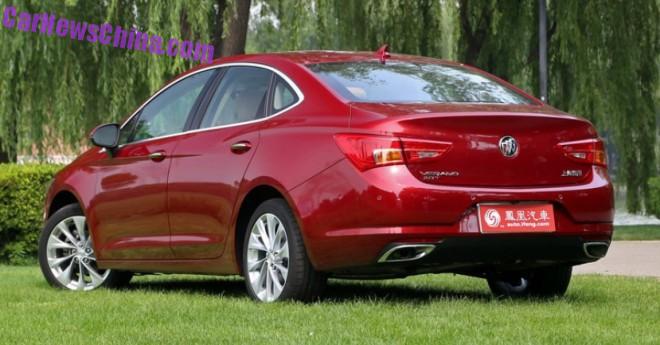 Very sporty at the rear with an integrated spoiler, sharp-cut taillights and shiny exhaust pipe tips. Wheels however seem a bit too small. 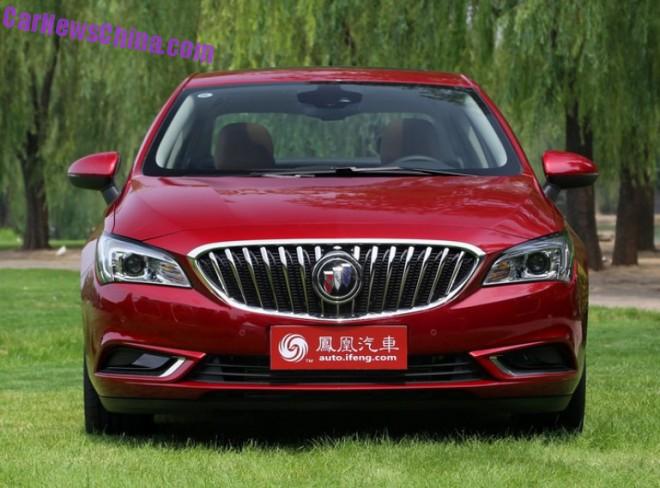 But that grille is not too small at all! In your face with enough chrome to satisfy an extended Chinese family. 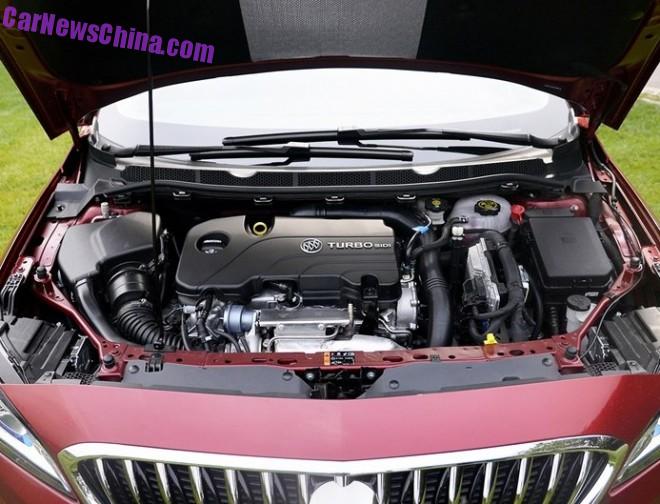 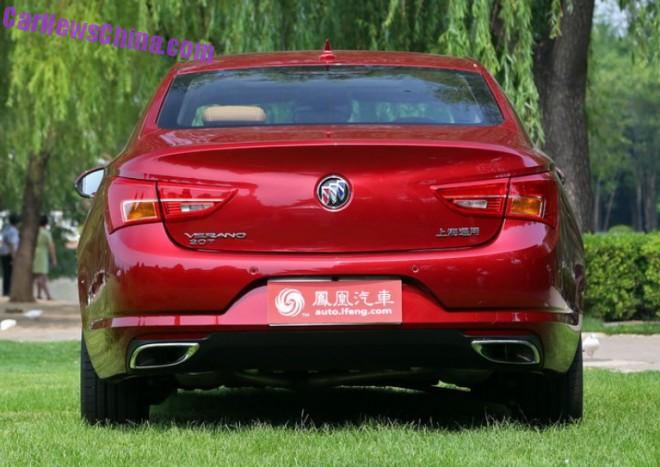 The new Buick Verano for China.