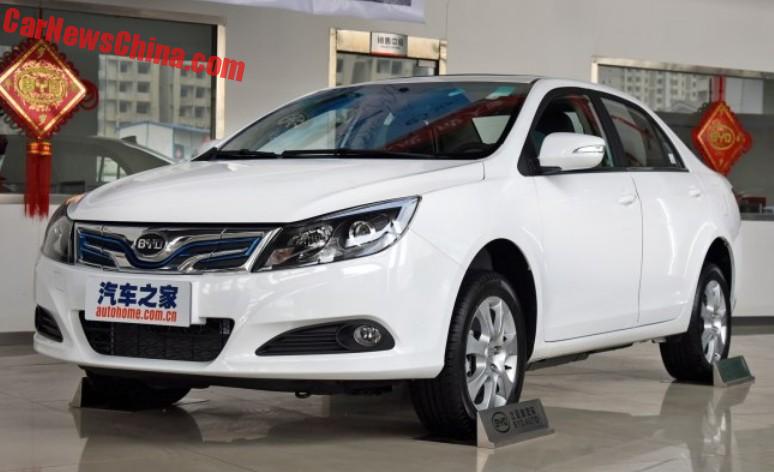 The BYD e5 300 is basically a cheaper and less fancy variant of the BYD Qin EV300, which was launched on the same day. Both cars share the same electric drive train and are of the same size. 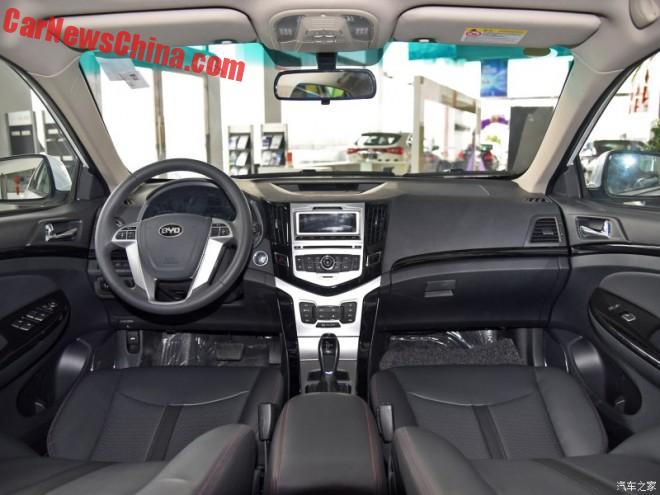 No high tech touch screen of graphics, all you need to know is between the dials. 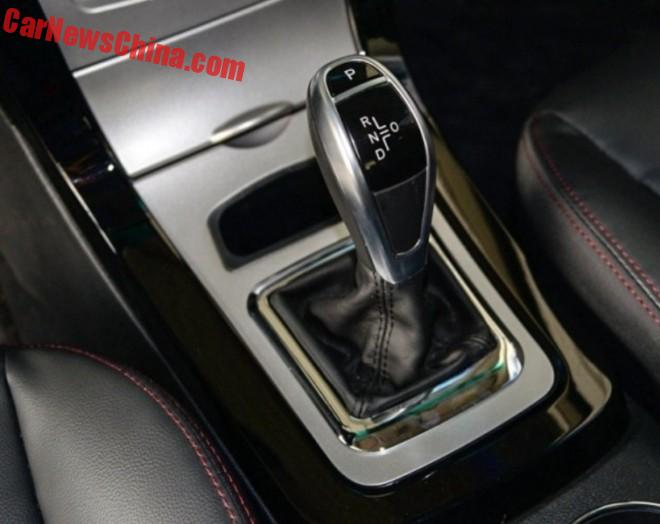 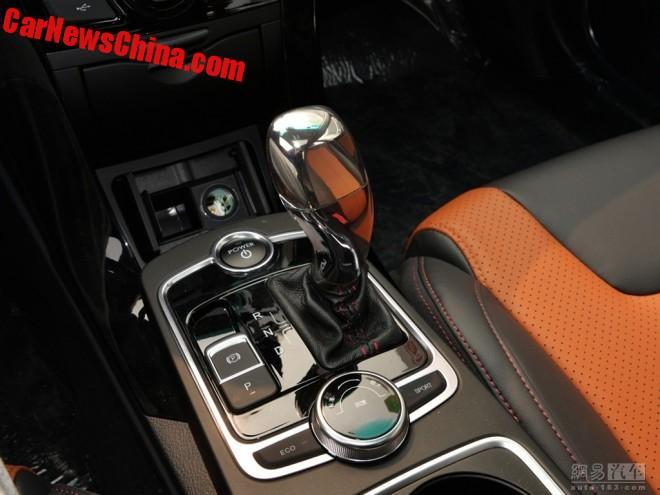 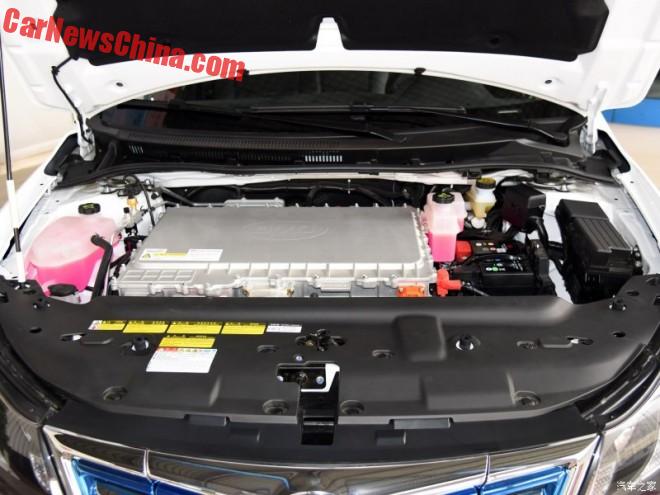 BYD claims a range of 360 kilometer at an average speed of 60 kilometer, which is a Chinese metric aimed at showing the range for city-use only. 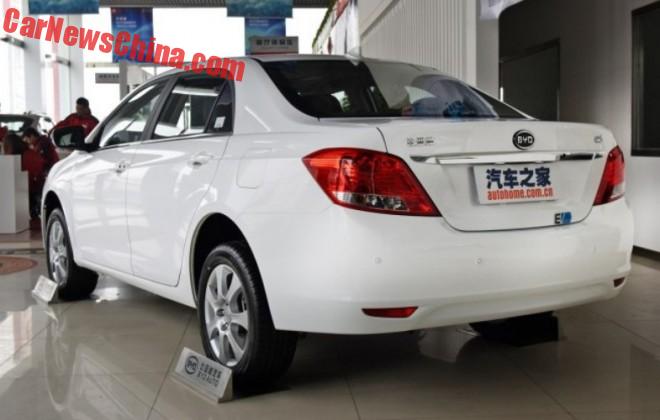 The BYD e5 300, an affordable electric sedan for China. 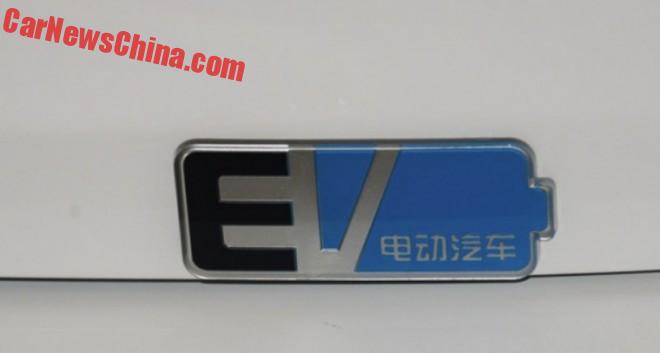