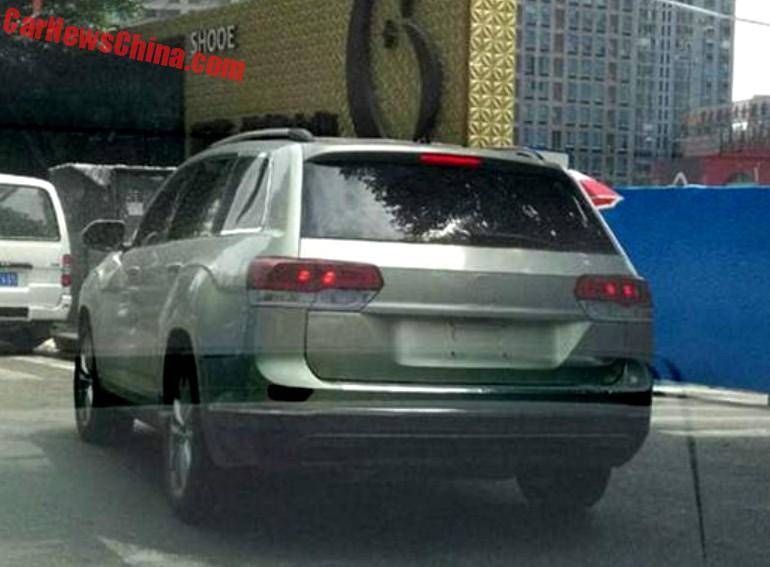 Volkswagen keeps us busy today. Earlier on we saw the new long-wheelbase Tiguan and the Zotye Damai X7 CrossBlue-concept clone, and now we have the real production version of the Volkswagen CrossBlue.

Fun fact: the clone of the concept will likely hit the market before the real thing does. The Damai X7 will launch in September whereas the CrossBlue isn’t expected before early 2017. 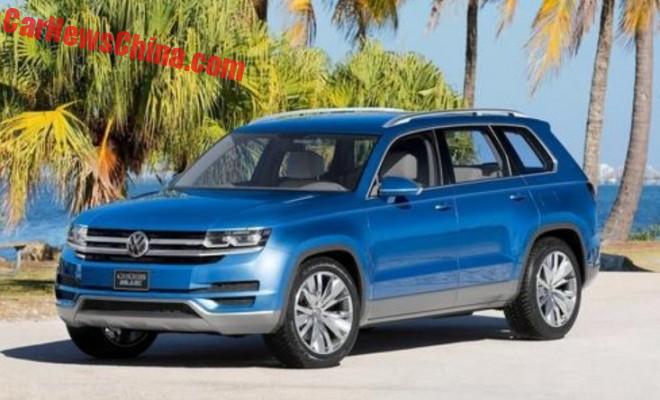 The first rumors said Shanghai, but Volkswagen itself said FAW, but now it is 100% Shanghai again, and FAW will get the CrossBlue Coupe. It is very normal that the two joint ventures fight for new models that they consider to be potential best-sellers. 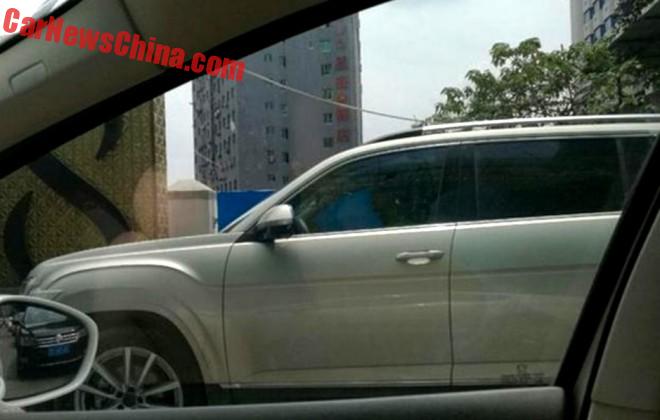 Fenders and wheel arches are very similar to the concept’s. 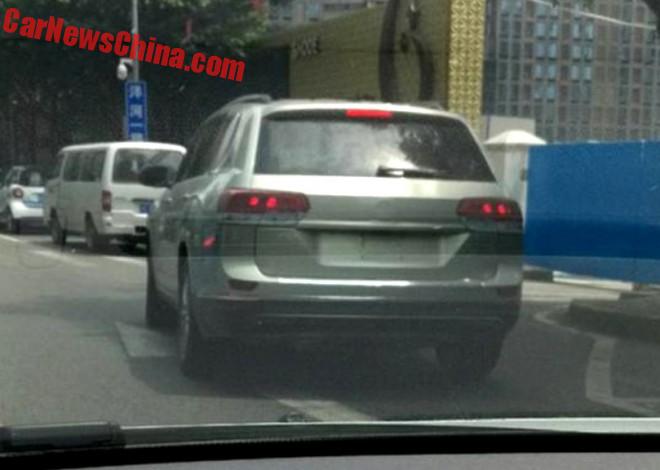 Rear lights are large for 2016 where small lights are the new trend. Wheels look a tad too narrow. Otherwise a fine and steady looking large SUV. Nothing daring, nothing special, just a proper Volkswagen people carrier.