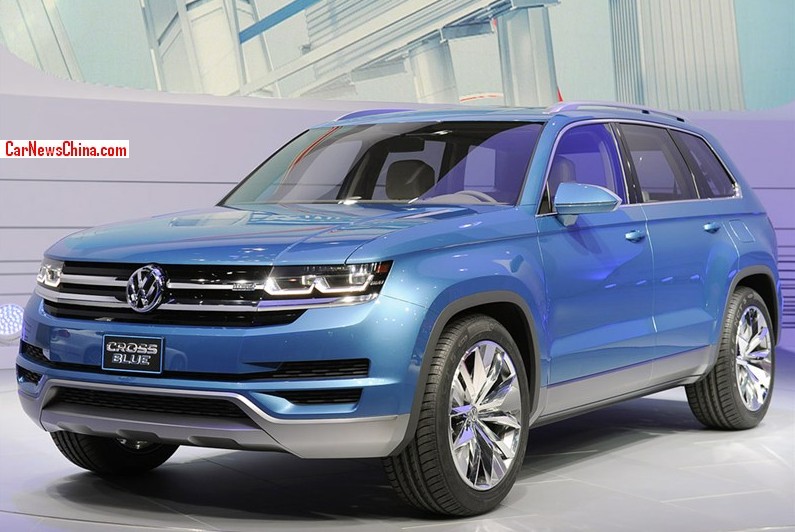 Chinese media report today that Volkswagen has decided to built the Volkswagen CrossBlue and CrossBlue Coupe in China, with production scheduled to start in the second half of 2015. 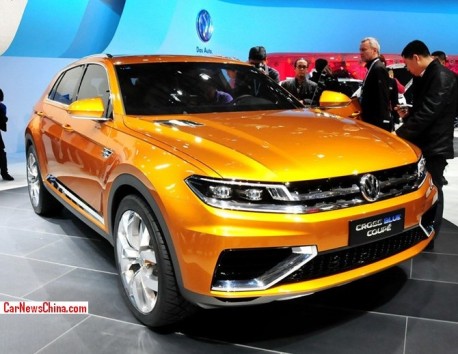 Shanghai-Volkswagen will make the CrossBlue, and FAW-Volkswagen the CrossBlue Coupe. Everybody happy, and harmonious. The CrossBlue duo is set to compete with large but not too-expensive SUV’s such as the Toyota Highlander and the Hyundai Sante Fe, a segment that is very popular in China and very profitable for automakers.