First Photos Of The Zotye Damai X7 SUV For China 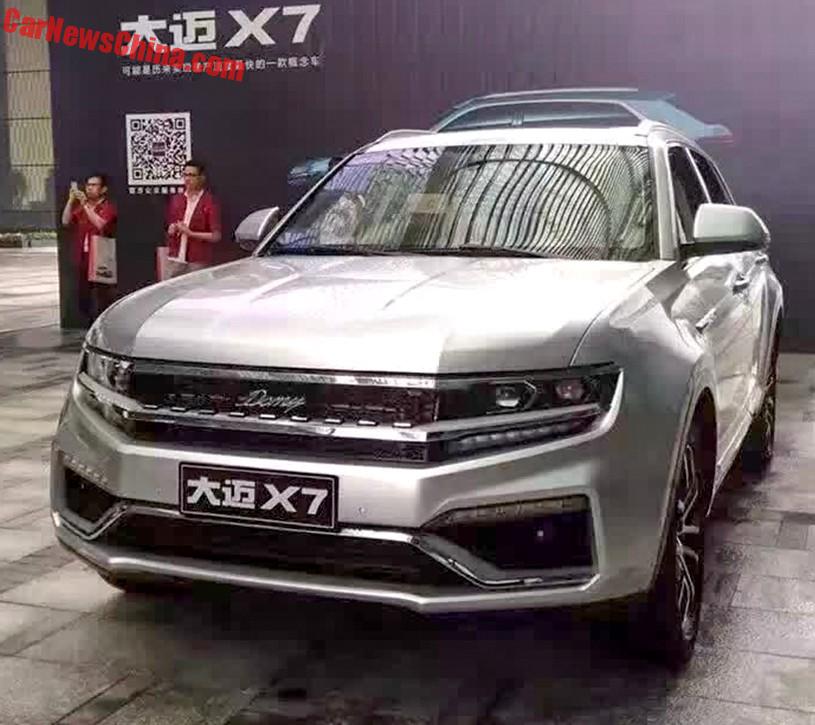 The first photos of the all-new Zotye Damai X7 SUV for China, seen here on a Zotye dealer event. Design is an interesting mix of several Volkswagens, including the Tiguan, the Touareg, and the Crossblue concept. The grille however is Zotye’s own and rather daring for that. 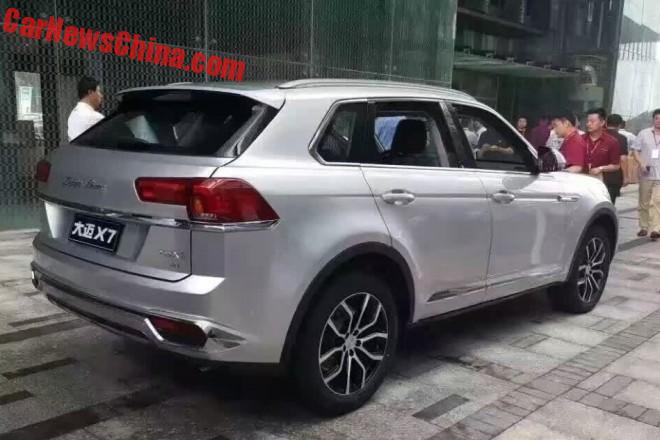 Very Volkswagen from behind. Rear lights are huge when smaller ones are fast becoming fashionable. Rear-wide chrome strip, more shiny stuff in the bumper. 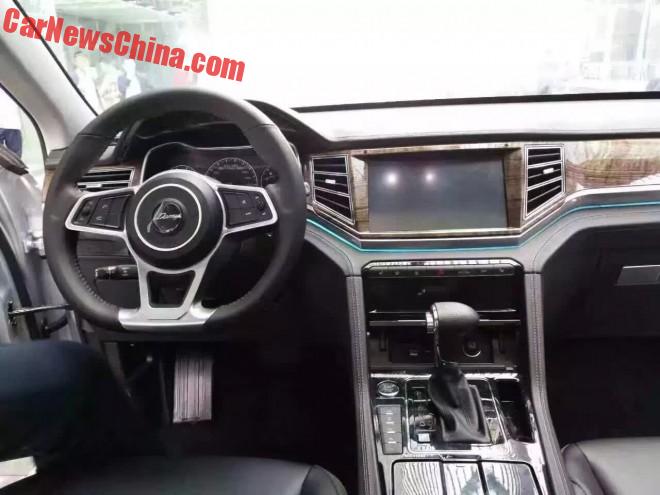 The interior too is very Volkswagen. It comes in two tastes: luxurious and sporty. The luxurious version, seen here, comes with a lot of wood. Steering wheel with a flat bottom and stylish chrome. LCD touch screen is larger than anything Volkswagen has. 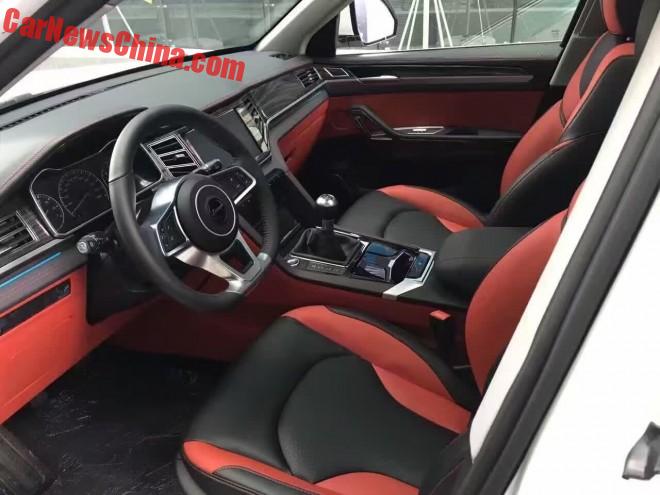 The sporty interior with red-black leather seats and a partially red dash, but with some wood again, and the wheel is the same. Lever of the manual ‘box has a kinky top.

The engines are sourced from the Shenyang-Mitsubishi engine-making joint venture, a company that powers basically every vehicle made by smaller Chinese automakers, including Zotye’s own SR8, the infamous Porsche Macan clone. 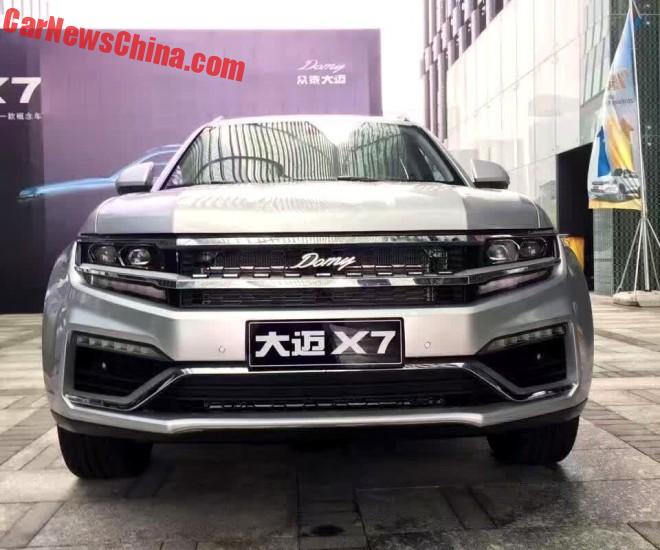 Dany badge on the grille. 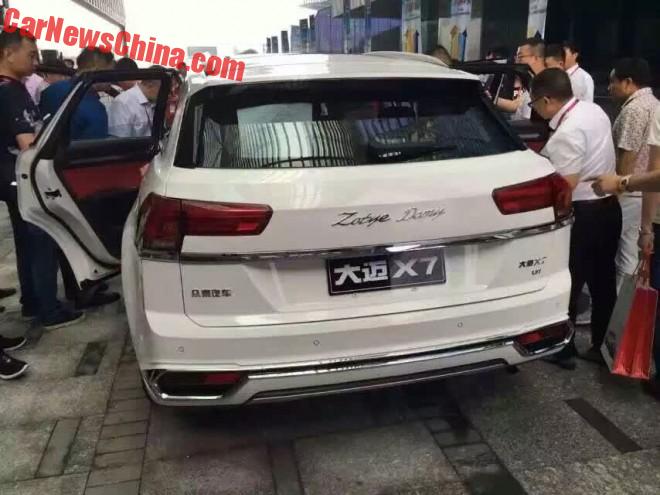