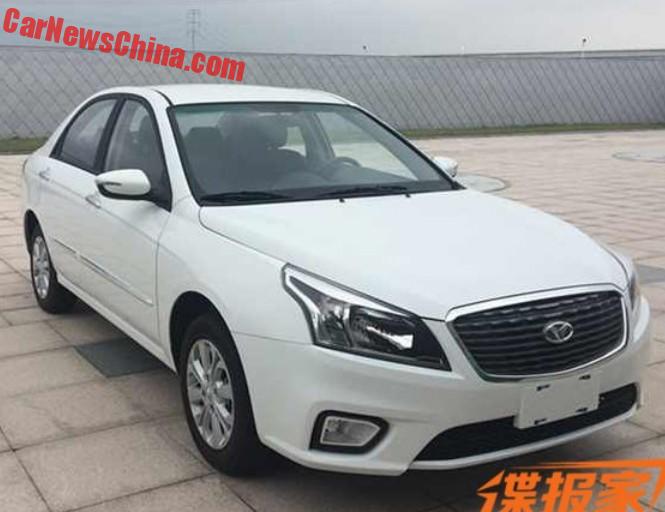 It has been a while since we hear from Horki, but here they are with their ‘new’ 300E, a compact electric sedan that will hit the Chinese car market in Q4. Horki is a sub-brand under the Dongfeng-Yueda-Kia joint venture. We saw the first spy shots in 2012, the brand officially debuted in April 2013, and we saw  new spy shots in May 2014, and then it got very silent.

The Horki 300E is basically a last-generation Kia Cerato with a new front and rear and an electric drive train. The motor delivers 111 horsepower and will have a 140 km/h top speed. Other specs are yet unknown.

The whole sub-brand things has been forced upon joint -venture automakers by the Chinese government in a bid to acquire more intellectual property rights, especially for EV technology. The trick is that the sub-brands are 100% Chinese, whereas the joint ventures only 50%, with the IP usually in the hands of the foreign partner.

Naturally, these foreign partners are not very enthusiastic about the whole thing, so they usually just dump some old cars and old tech in the sub-brands, and Kia goes the same way. The only exception is Venucia, that rightly saw the sub-brand as a way to sell cheap cars, not just electric cars, and they have done just that, and with great success.