Borgward BX5 Will Hit The China Car Market In March 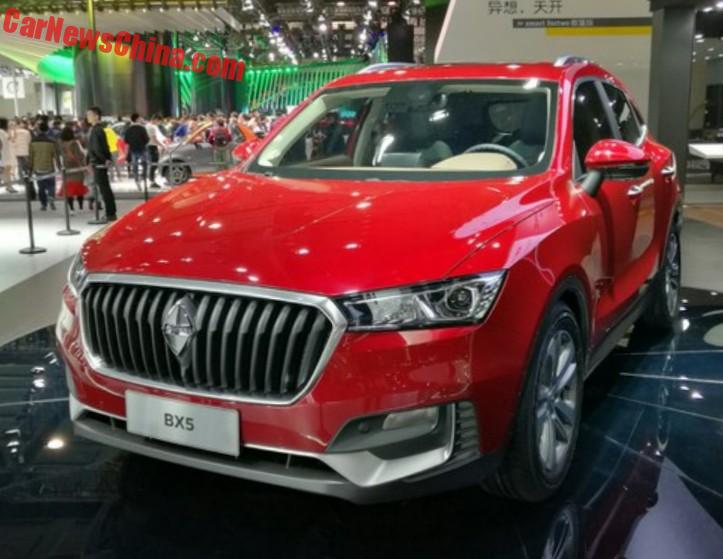 The new Borgward BX5 SUV will hit the China car market in March, the final production car will differ only in detail from this red example that was shown on the Guangzhou Auto Show. It looks really good, with a big grille and wide fenders. Price will range from about 120.000 to 180.000 yuan.

The BX5 will be the second car of the Borgward brand. This first was the BX7 which was launched in May.

The BX5 will be powered by a 1.8 liter turbocharged four-cylinder petrol engine with an output of 190hp and 280nm. ‘Box is a six speed automatic, sending power to the front wheels on the low end versions and to all wheels on the high end ones. 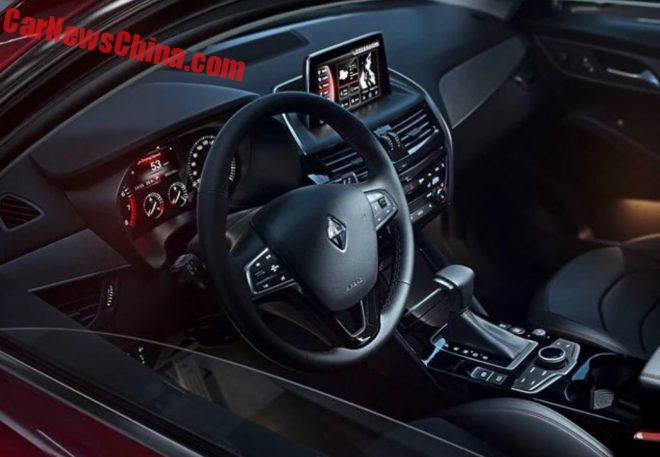 The red BX5 in Guangzhou had its doors locked. Borgward however released a photo of the interior, showing a very gray dash with an analogue instrument panel and a mid-sized touch screen that looks to be about 10 inch in diameter. 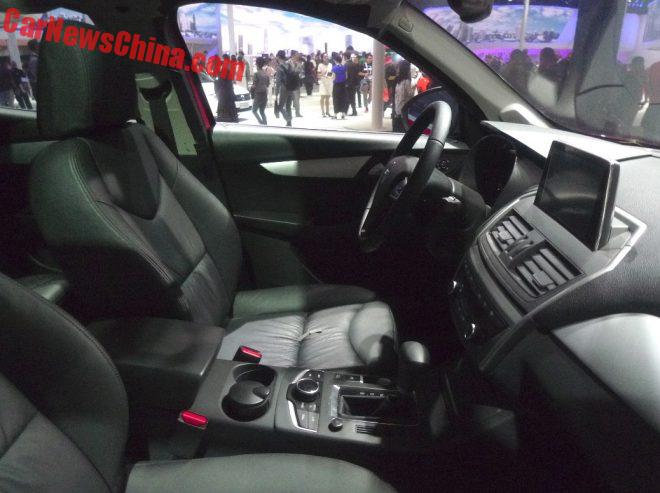 Happily the windows weren’t completely blacked out so we could have a look. Everything seems to match to official photo, except that the real car has an ashtray in the cup holder. It is very gray everywhere, the only color comes from the seat belt buckets. 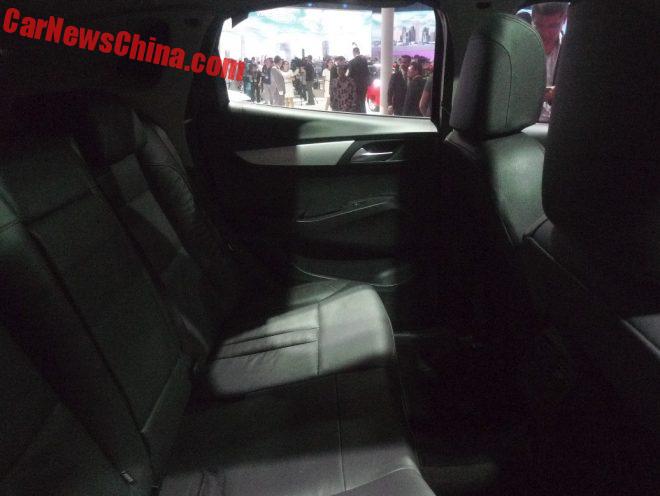 Rear bench rather flat. Some shiny bits in the doors. 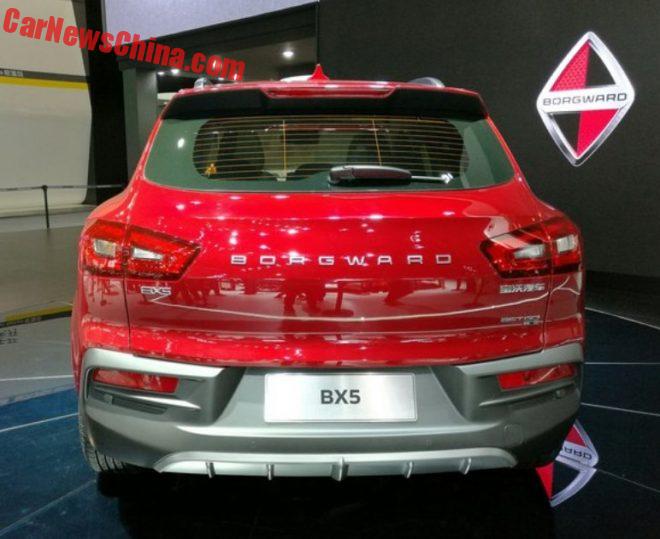 The rear end is stylish with broad sporty shoulders, a black bumper, a skid pad, and invisible exhaust pipes. Roof rails appear to be usable. Definitely much better looking than the dull BX7.