The Cars Of The Revival2K17 Tuning Show in China Part 2 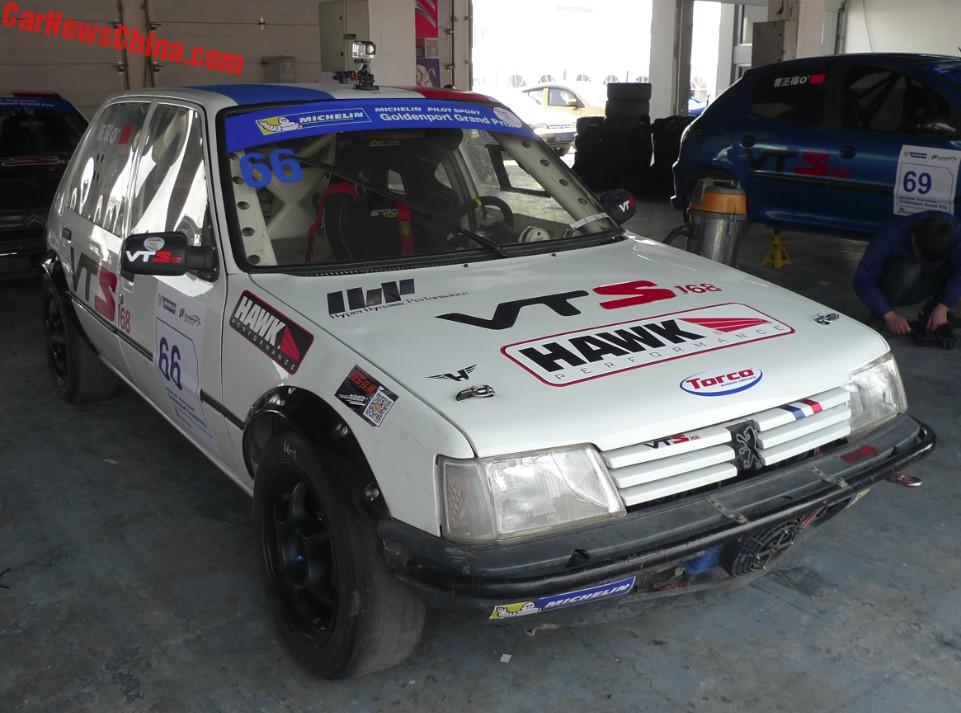 Time now for Part 2 of our coverage of the Revival2K17 tuning show on the Goldenport race track in Beijing. Part 1 is here and the 2016 edition there. Starting with a heavily modified Peugeot 205 GL with an extra fan tapes-on under the bumper. 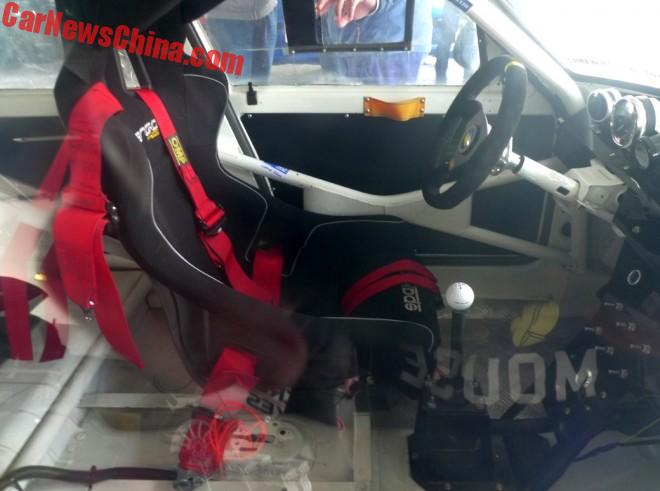 Nothing is left from the original interior.

The Peugeot 205 was made from 1983 until 1998, powered by various four-cylinder petrol and diesel engines. The 205 was an enormous success in Europe but it was never sold in China, and this white racer is the only one in country as far as I know. 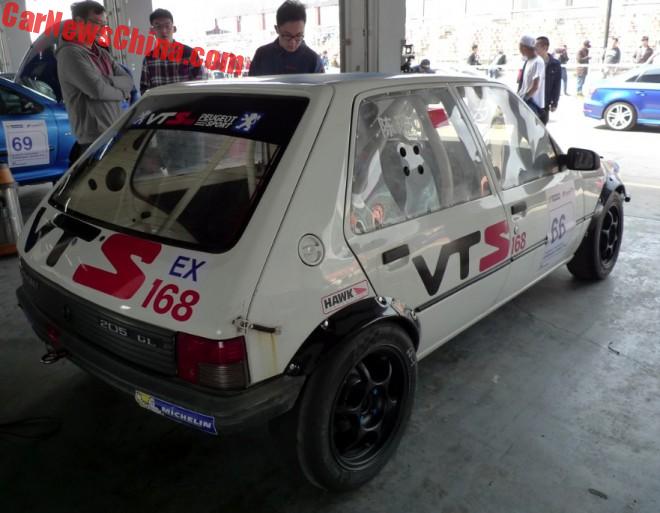 It has been modified and prepared by a company called VTS168. They are based next to the track and specialized in converting old China-made Citroen ZX ‘Fukang’ hatchbacks into track day cars. 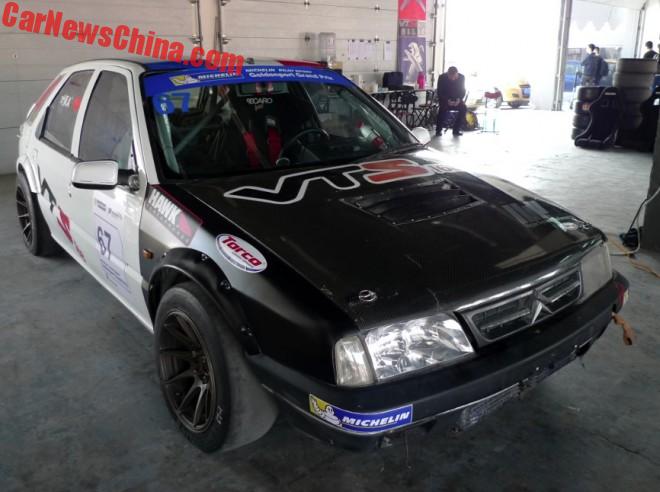 An example of their daily work, a  Fukang with a stripped out interior and fitted with slicks. 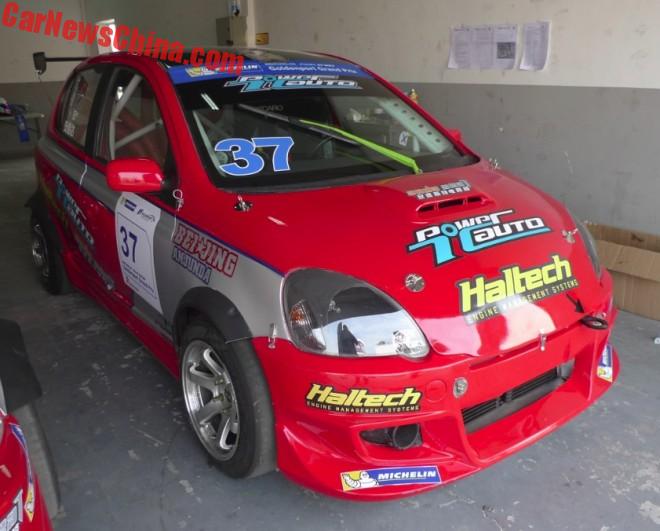 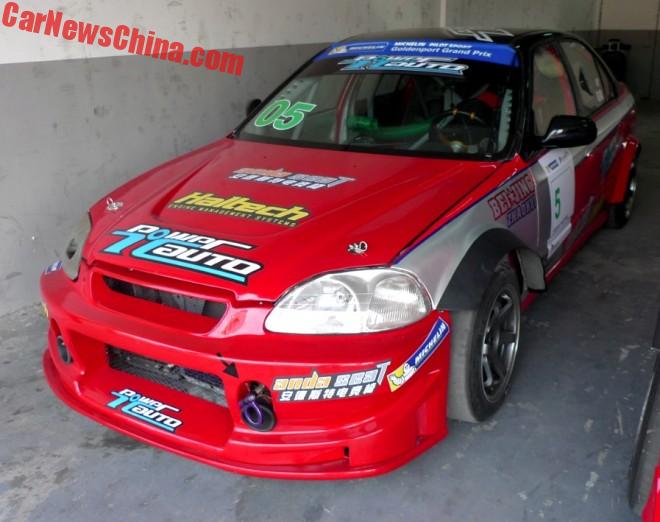 ,,, Honda Civic sedan with a proper intercooler hiding behind the bumper. 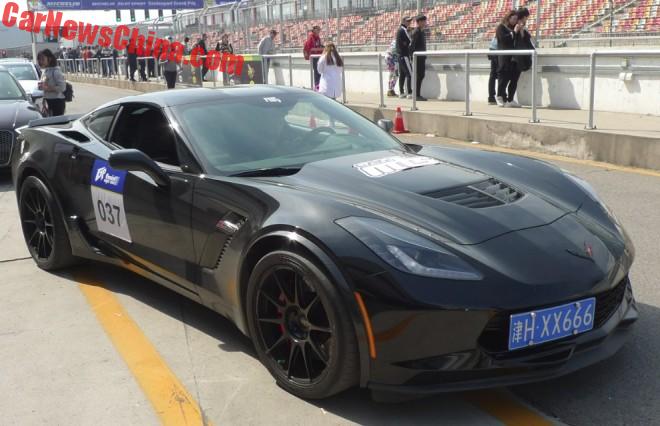 Chevrolet Corvette Z06 in black with matte gray alloys and red brakes. The license plates reads XX666 and that is almost too good to be true as 6 is a lucky number in Chinese culture. 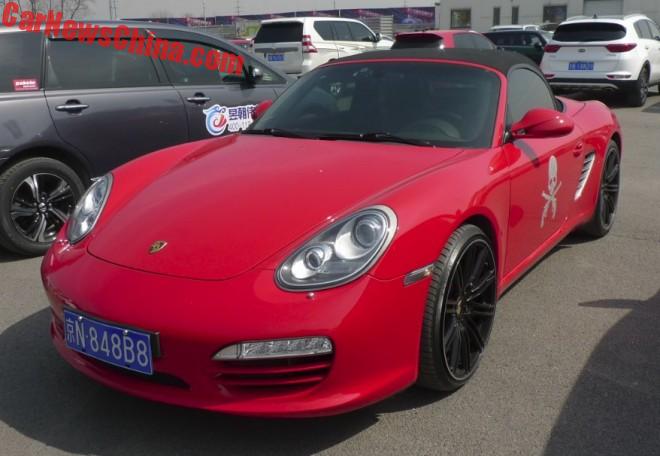 A tasty Porsche Boxster in red with darkened windows, a black roof, ultra wide wheels and black alloys. The license plate is again almost too good; 8 is an even luckier number than six, 4 however is an extremely unlucky number. Still, it got three 8 to one 4. 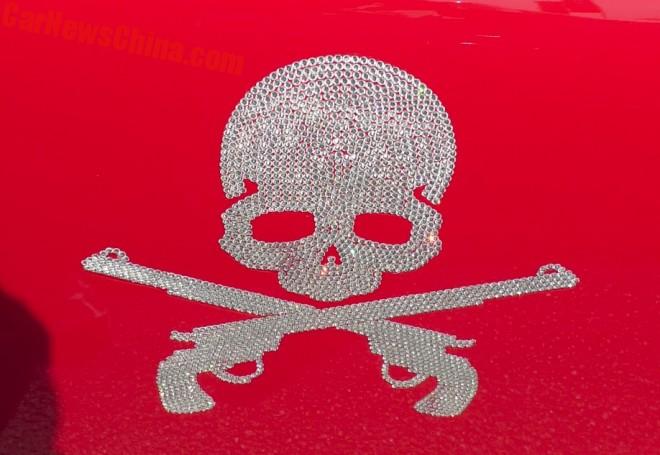 It has been a while since we have seen a similar decoration on a car. We got to go all the way back to 2012 with a matte black Ferrari 599, but that was just a sticker, this one is made out of tiny pieces if shiny glitter. Must have been a lot of work. The logo belongs to a Japanese clothing company called Mastermind. Yeah, clothing companies are cool man. 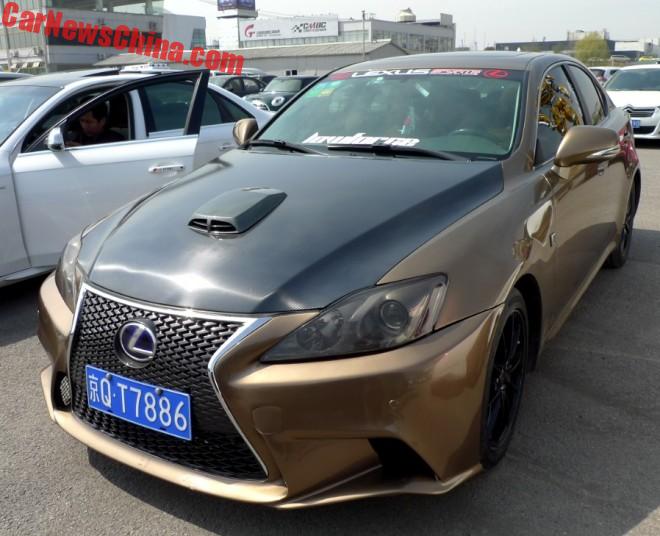 Lexus IS with a heavy body kit, a black bonnet, a fake air intake, darkened windows and black wheels. 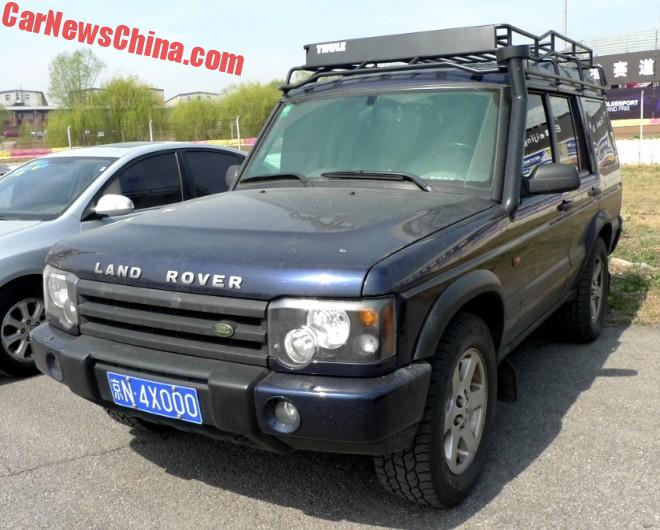 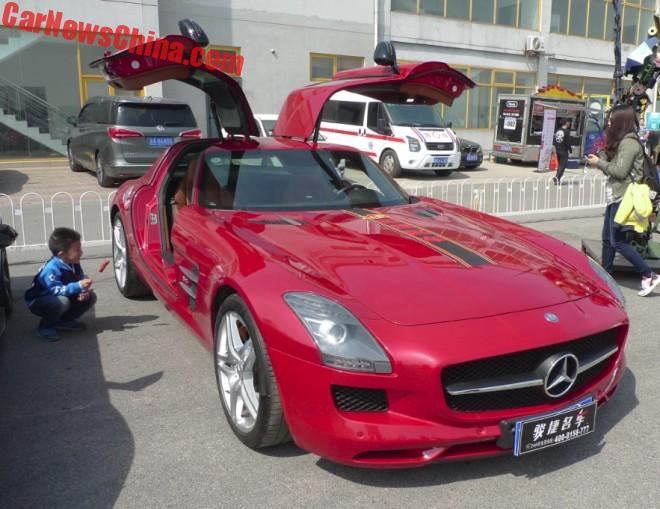 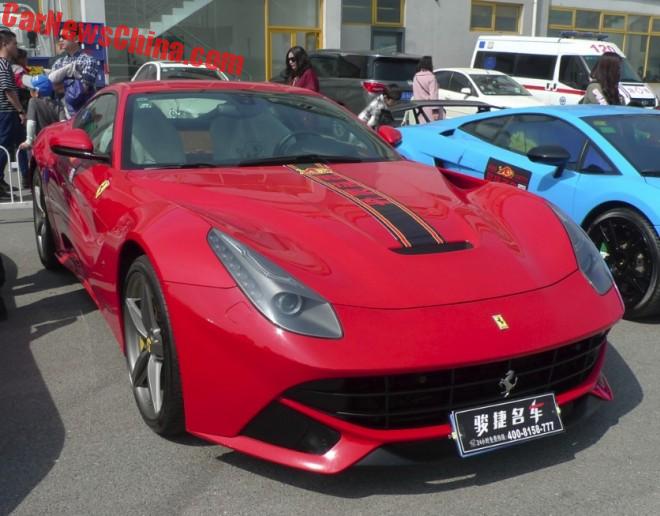 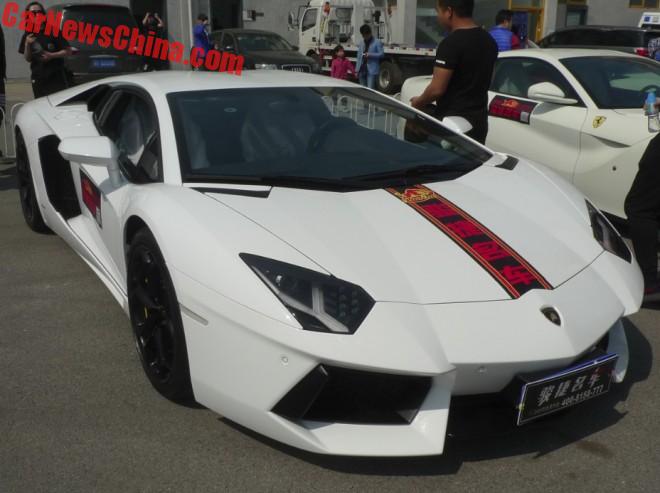 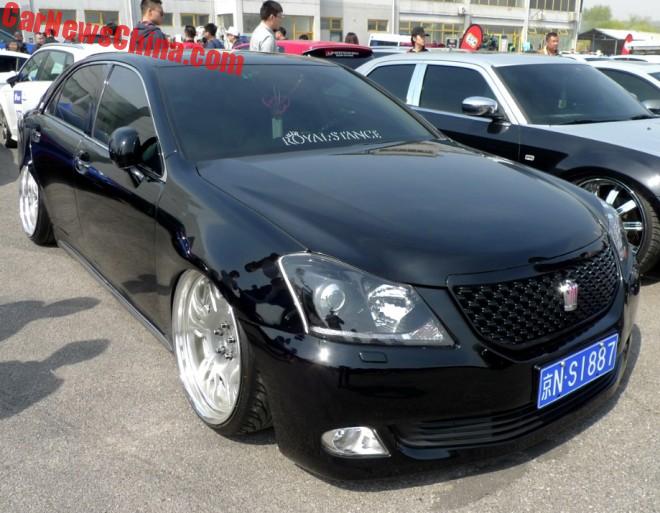 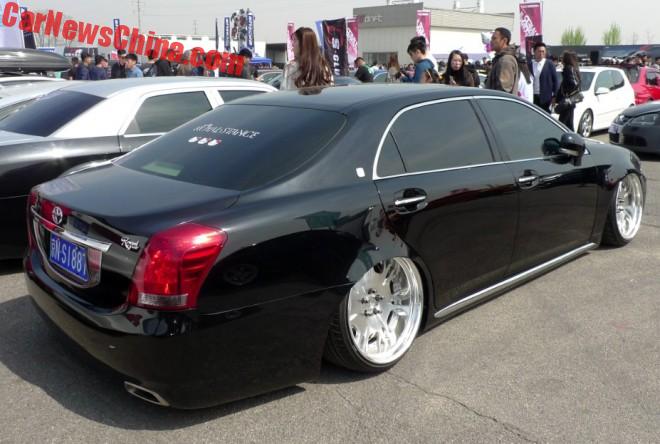 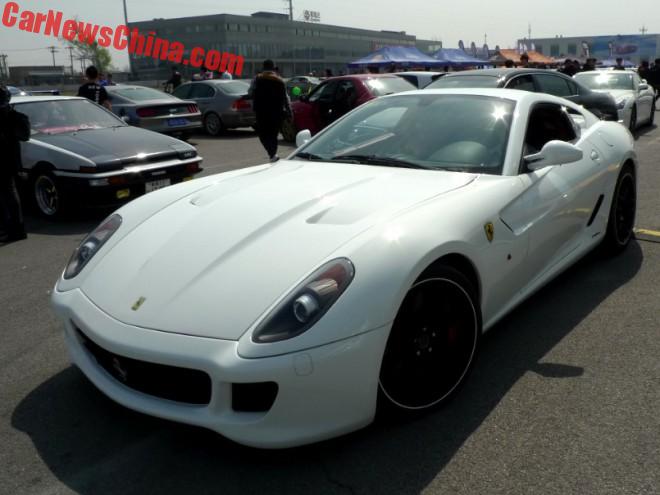 And then I suddenly met a virgin white Ferrari 599 with black wheels with a white line. Note Toyota Trueno on the left, I will get back to that rear best in a separate post. 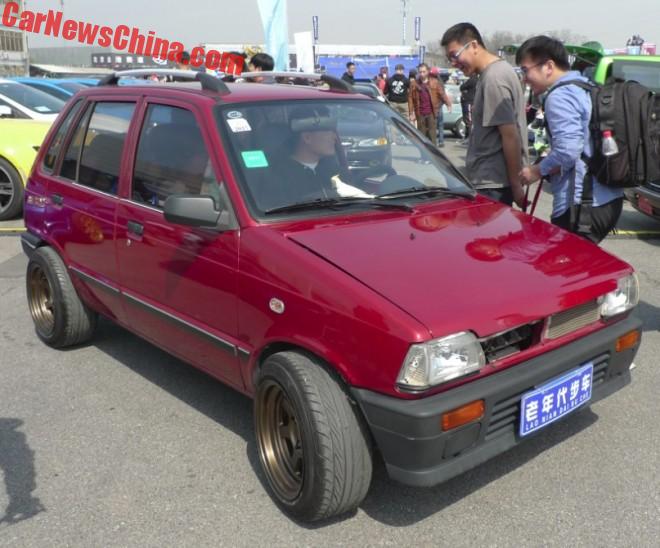 And we end Part 2 with a hefty high riding Suzuki Alto, fitted with big wheels with gold alloys. It is otherwise mostly stock except for the unusual small mirrors. They reduce drag by a lot, we bet.