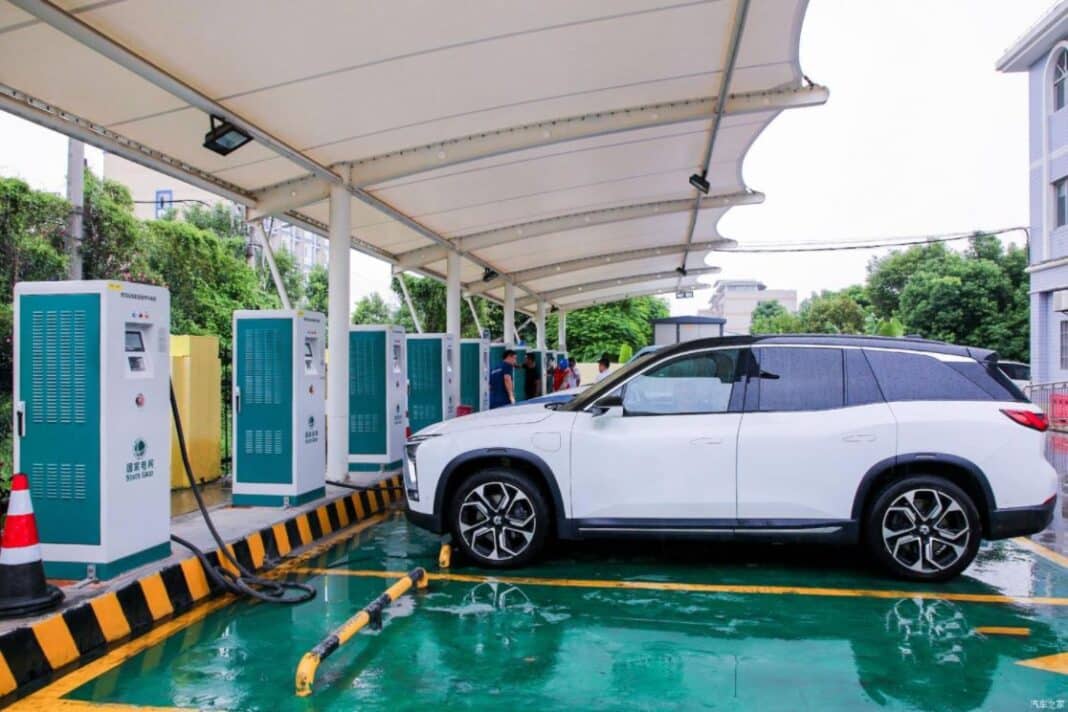 As the world’s largest electric vehicle market, it is not a surprise that China also has the most significant number of charging piles in the world. One pile refers to a single charging point that can only serve one vehicle at a time. The charging station consists of multiple charging piles. According to the China Electric Vehicle Charging Infrastructure Promotion Alliance, as of the end of 2021, there is 2.617 million individual charging piles across the country, with 936,000 units added in 2021 alone. That is a 70.1% increase from 2020.

In 2021, the total electricity consumption for charging reached 11.15 billion kWh, a 58% increase from 2020. As the demand for electric vehicles increases, the charging market is expected to snowball. Between November and December 2021, the number of public charging piles increased by 55,000 units. That is a 42.1% increase compared to December 2020. Furthermore, the total electricity consumption increased by 89 million kWh reaching 1.171 billion kWh. That is a 42% increase compared to December 2020.

~40% of charging piles are public

There are 13 operators that each owned more than 10,000 units of public charging piles, including: