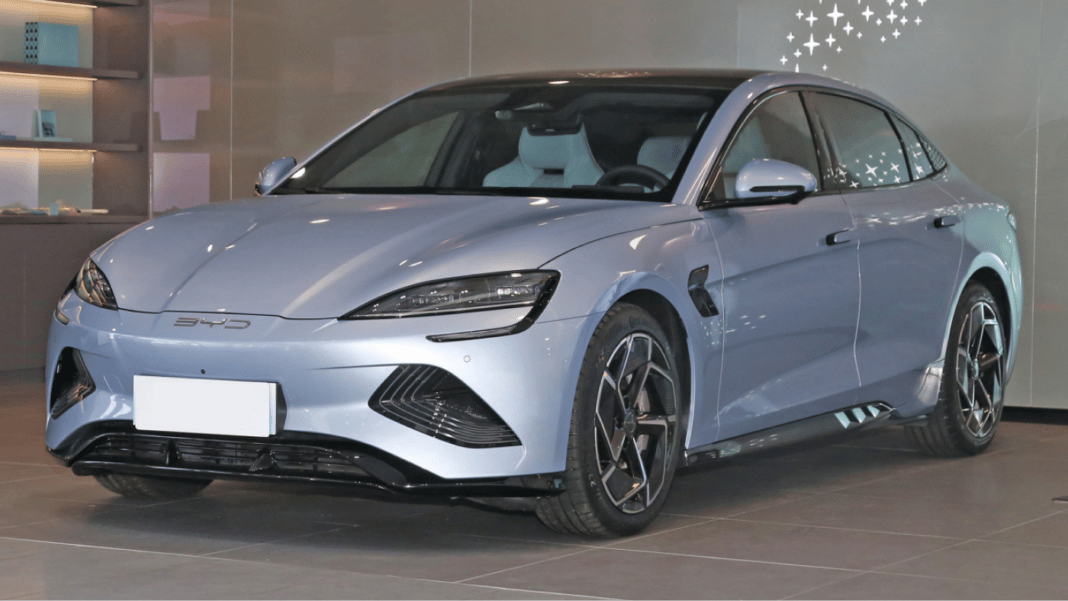 The BYD Seal’s pre-sales started on May 20, 2022. According to Chinese media, in one month, the Seal’s sales reached an enormous 110,000 units, becoming a great success. Previously, it was reported that the planned annual production capacity of the Seal was 60,000 cars. So it looks like BYD underestimated customer engagement.

Right now, BYD has three series: Dynasty, Warship, and Ocean. The Seal is the second car in the Ocean series. The Ocean series comprises only EVs. Its first car is the BYD Dolphin, also aimed at the Australian market under the name of BYD Atto 2. BYD mentioned that they will also launch the Seal in Australia branded as BYD Atto 4.

For extensive information about the BYD Seal, check out our previous article about it: