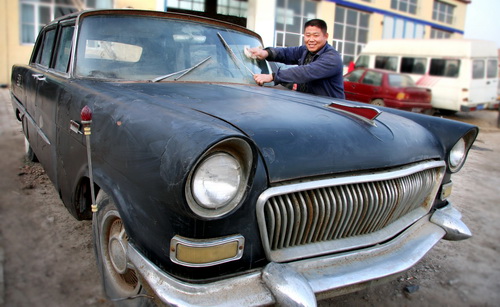 China’s Ministry of Commerce (MOC) said Sunday it will extend the auto replacement subsidy from May 31 to Dec 31. The move aims to accelerate the elimination of high-emissions and polluting vehicles, and stimulate automobile consumption, said the MOC in an online statement.

Consumers who trade-in their used small-and- medium-sized trucks and some types of mid-sized passenger cars for new ones can receive subsidies ranging from 3,000 ($349.2) to 6,000 yuan. The government rolled out the “old car for new” subsidy last June, to encourage people to replace their old cars. It was initially scheduled to end May 31, 2010.

As of May 31, relevant departments had handed-out 1.7 billion yuan in subsidies that had resulted in 127,000 vehicles being replaced, boosting domestic automobile spending by 15 billion yuan, according to MOC data.