Price of the Traffic Jams in Beijing: $11.2 Billion a Year 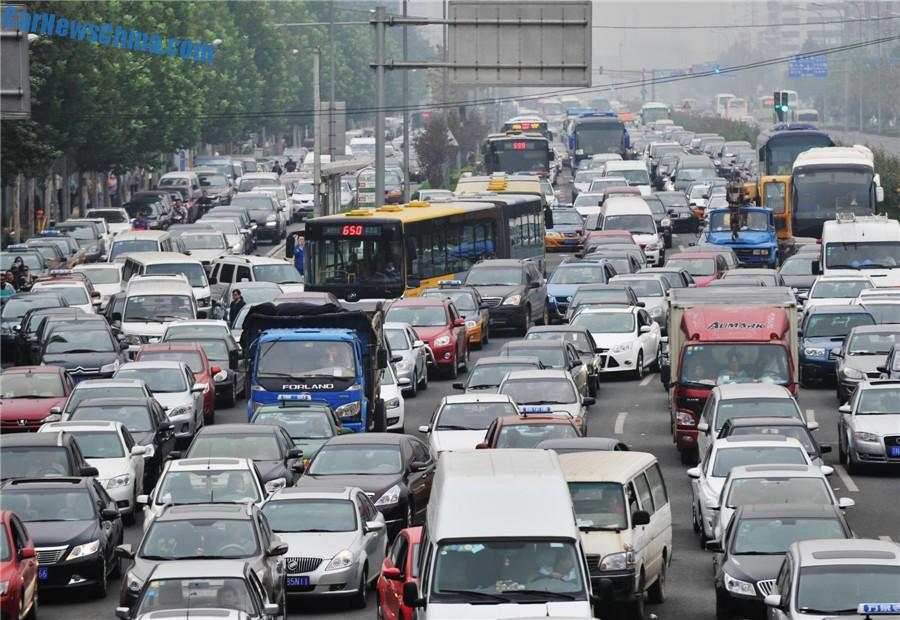 Beijing’s annual bill for the infamous and endless traffic jams amounts to 70 billion yuan ($11.3 billion), a recent study has found. According to a 2014 survey conducted by Peking University’s National Development Research Institute, 80 percent of total loss relates to time wasted waiting, 10 percent to gas and 10 percent to environmental damage.

Statistics drawn up by Beijing Department of Transportation shows that in 2013, the capital’s average daily congestion time came to one hour and 55 minutes, 25 minutes longer than in 2012.

The city started tackling the problem years ago. In 2011, it introduced a lottery system to rein in the number of vehicles people buy. It also launched a policy to ban private cars one work-day a week based on the last digit of the number plate. Beijing has put restrictions on the number of vehicles from outside the city and raised parking fees in urban areas. However, such measures have done little in reducing congestion.

In future, Beijing will continue studying proper economic policies and use technology to build a smart city and improve the public traffic experience.