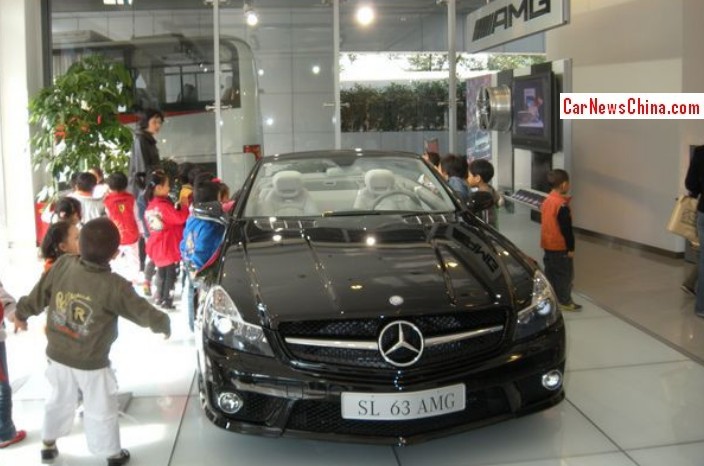 Mercedes-Benz has been reportedly found guilty of vertical price fixing of car parts by an anti-monopoly investigation launched by the Jiangsu Province Price Bureau.

“Mercedes-Benz case is a typical vertical price fixing. It manipulated the prices of spare parts and maintenance on the downstream after-sales market”, the report said quoting Zhou Gao, an official from the bureau.

All spare parts of a C class Mercedes-Benz model were charged at a price equaling to 12 whole units, it said. Mercedes-Benz said it has not received any intimation from the authorities yet, according to a Beijing Times report.

At the beginning of August, Mercedes-Benz announced plans to cut the prices of spare parts in China by 15 percent on average in after-sales maintenance for all models from Sept 1 in response to the country’s antitrust regulator’s investigation.

Earlier China Daily had reported that the carmaker in July had reduced the cost of maintenance by 20 percent on average covering both smart cars and Mercedes-Benz models, including the A-, B-, C-, E-, GLK-, M-, R-, and S-Class. Reductions in some specific models could be as much as 50 percent.