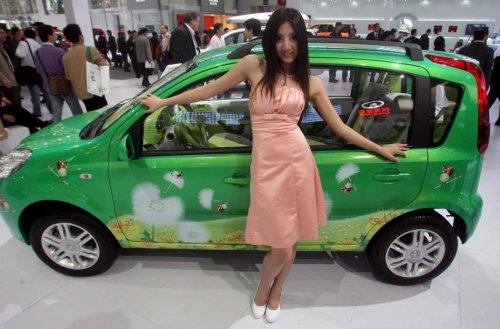 The Ministry of Industry and Information Technology announced Tuesday that the country has issued four common standards regarding power charging of electric vehicles in efforts to better promote the environmentally friendly products.

Disunited standards concerning power charging for electric vehicles has long been a problem that impedes the long-term development of clean-energy vehicles in the country, an official with the ministry said.

The official said that the common standards would provide significant technological support for the building of infrastructure that will help promote electric vehicles.