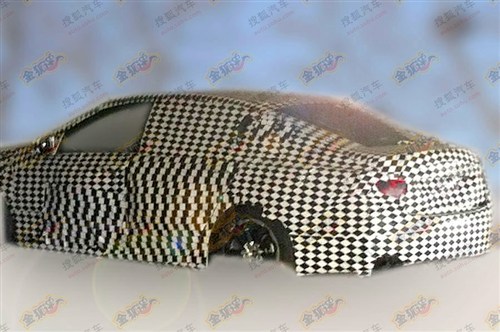 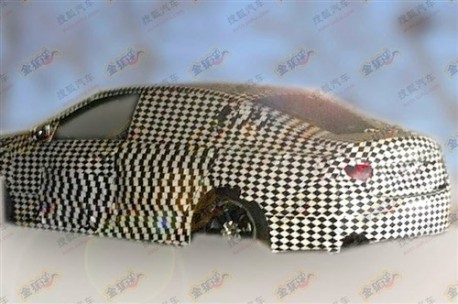 The first spy shots of the new Honda Accord for China, it will be launched on the Chinese car market late next year. The Chinese Accord will be based on the ninth-generation American Honda Accord, which debuted in the US in September. Power will come from a 2.4 and 2.0 four-cylinders, the 3.5 V6 will not be sold in China. 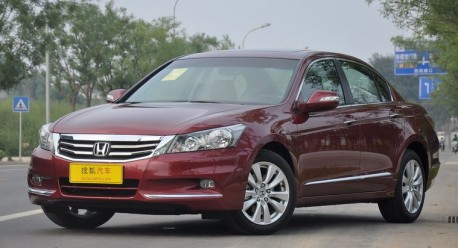 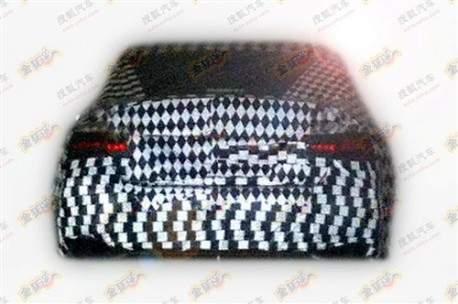