Beijing Auto B40 will be launched in August, an insider says 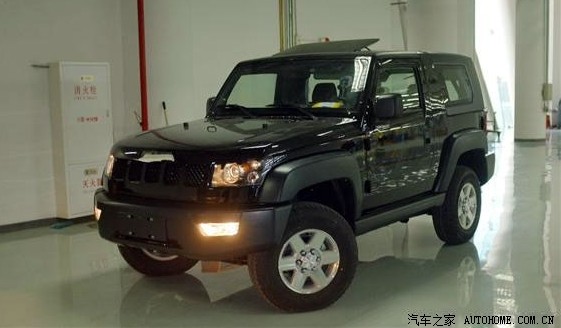 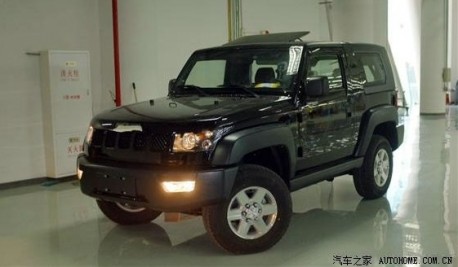 Well, there we go again and we are not surprised. Back in December we heard the the Beijing Auto B40 was going to hit the market in February. Earlier this month we heard it was delayed until ‘H1’ and now we got an insider telling Chinese media that the B40 will be launched in August, which is very much H2.

The insider also said that trial production has started and some 50 cars have been made. He managed to sneak into the factory to take a bunch of pics of one of those vehicles. 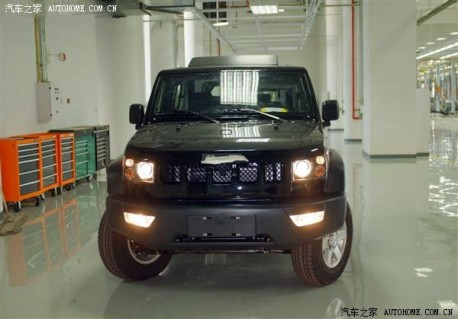 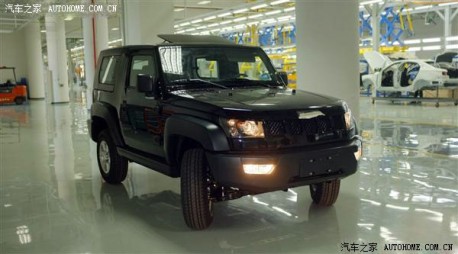 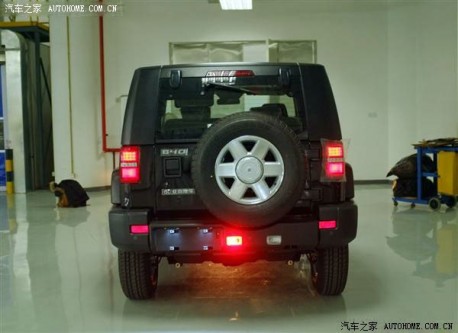 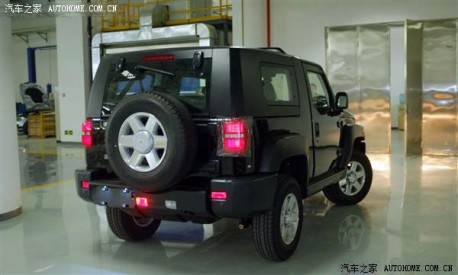 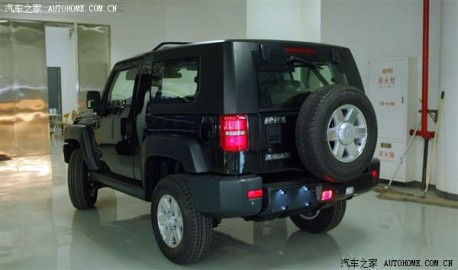 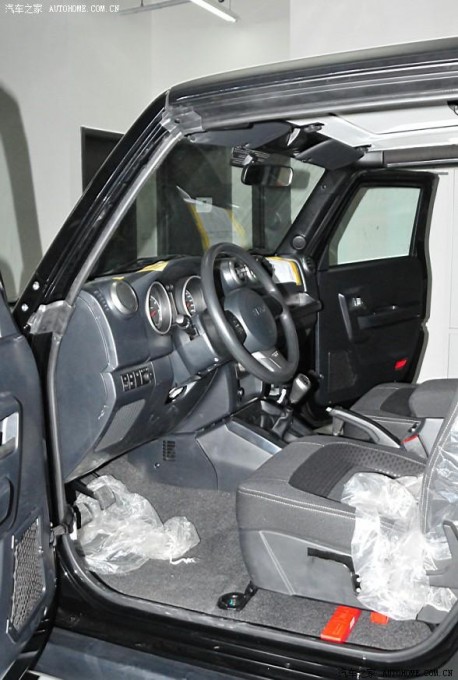 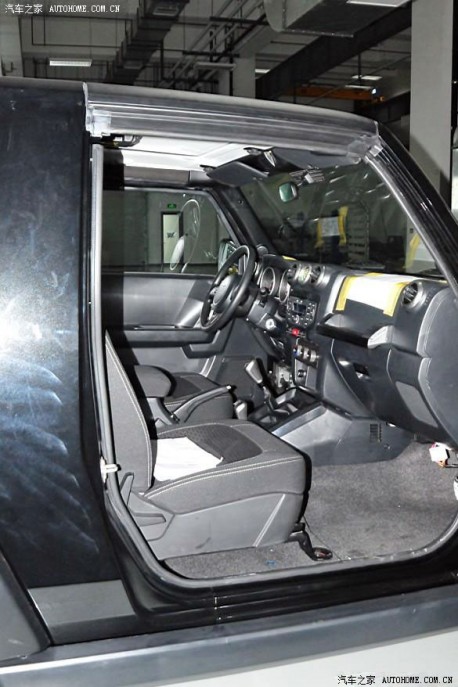 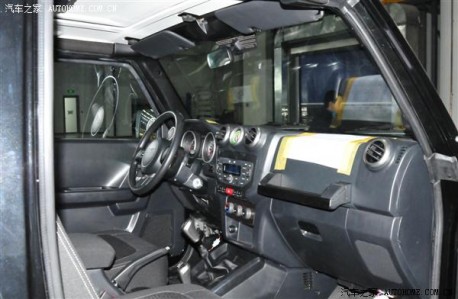 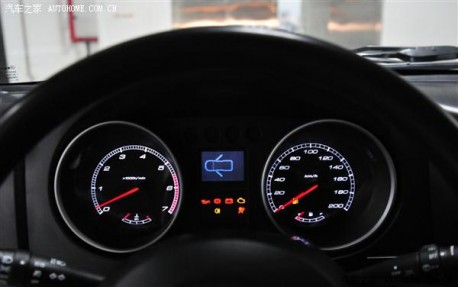 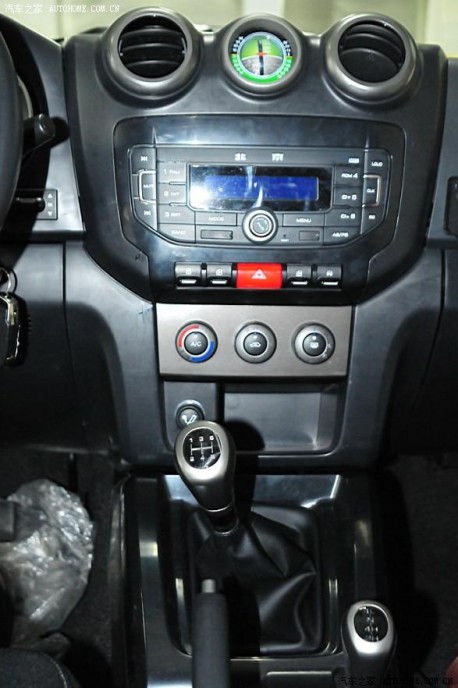 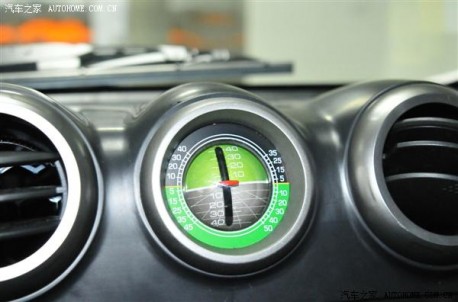 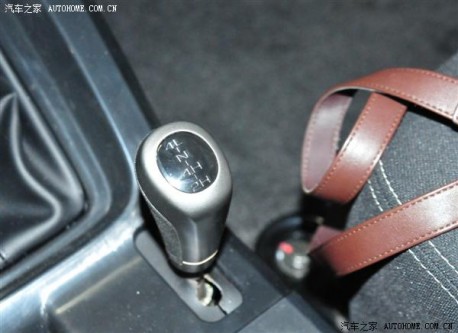 At least it will be kinda capable off road. August? We will see…