Beijing Auto B40 will hit the China auto market in H1 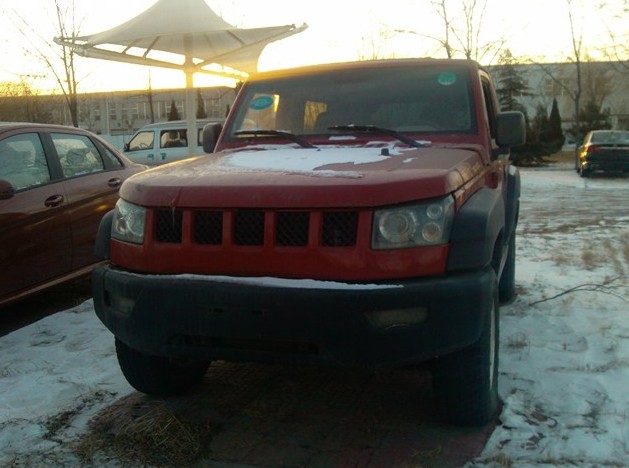 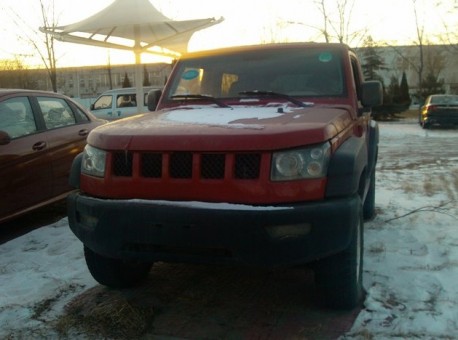 Bad news again for those dreaming about buying a Beijing Auto B40. They will have to keep dreaming for bit longer. In December we heard the B40 was scheduled to be launched in February, after much delay. But it ain’t going to happen. New reports in Chinese media indicate the B40 will be launched “in the first half of this year”. Another delay indeed but we have a few new pics of what seems to be a pre-production B40 to keep the dreaming going! 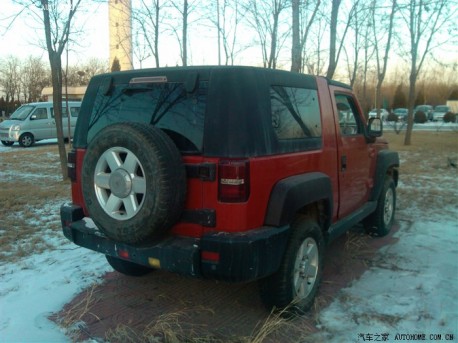 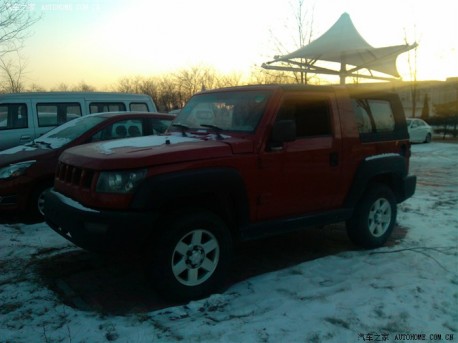 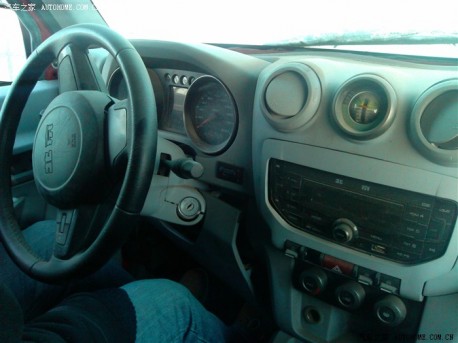 Dash a bit crappy here and there, this car was likely used for heavy-duty road testing. First good look at the production-design center console. Cool 4×4 thingies but no touch screen. Dials and steering wheel all very big, this is a car for men!