Beijing Auto Works B40 to get Saab-power? 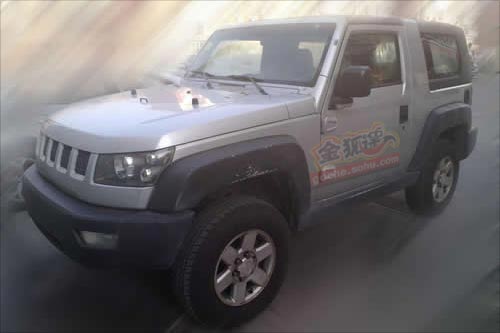 The production version of the Beijing Auto Works (BAW) B40 debuted at the 2010 Beijing Auto Show but has still not been listed on the Chinese auto market. Question is, or was, why? Many thought it had to do with the engine, an ancient 2.4, left over from the Beijing-Jeep joint venture days. This indeed seems to be the reason, BAW wanted to fit a better engine. And the new baby is: the Saab 2.0 turbo that Beijing Auto bought in 2009. 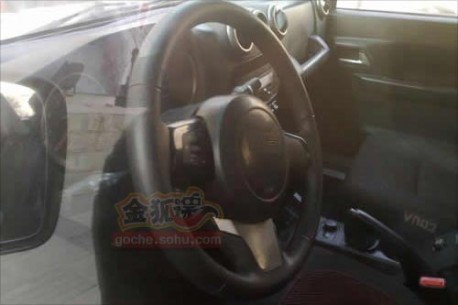 The Saab unit is more powerful, cleaner, more fuel efficient, and more reliable. It is however more expensive so BAW might offer both engines in the B40. The debut of the final production car is now expected at the April 2012 Beijing Auto Show, likely alongside the 4-door B70.