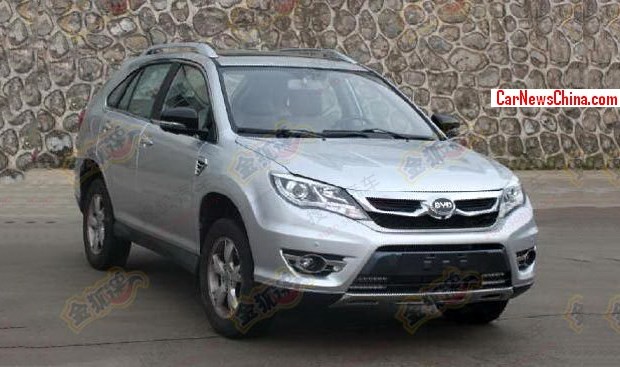 New spy shots showing the final production version of the new BYD S7 SUV, it will be launched on the China car market just before the end of this year. The BYD S7 is anupmarket variant of the existing BYD S6 SUV. The BYD S7 debuted as a semi-concept on the Shanghai Auto Show in April. 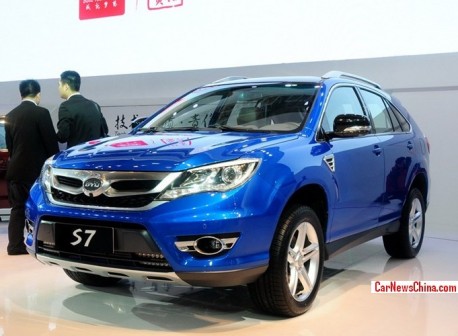 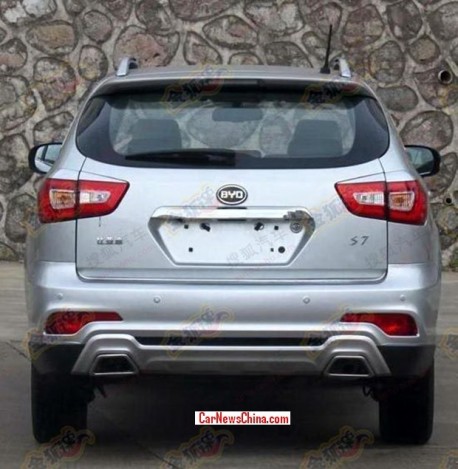