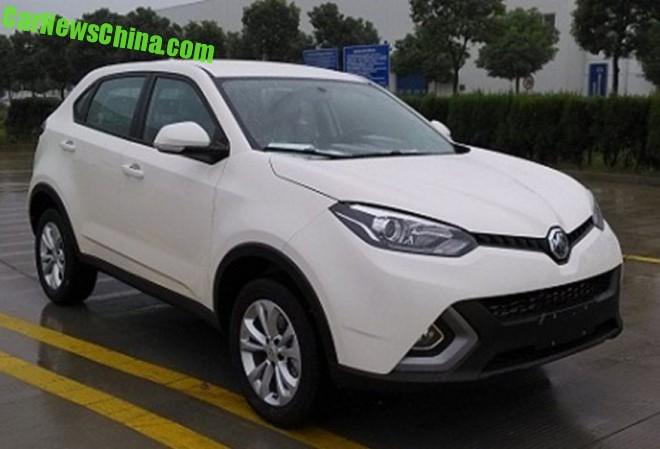 The vehicle known as the MG CS SUV will be called MG GTS, a late name change just like we expected. The much delayed MG GTS will debut on the April 2015 Shanghai Auto Show with a launch on the Chinese car market in the first half of 2015. Price will start around 120.000 yuan and end around 160.000 yuan.

The MG GTS SUV is based on the third generation (2010) SsangYong Korando. The Shanghai Automotive Industry Corporation (SAIC), owner of the MG brand, owned a controlling stake in SsangYong Motor from late 2004 until 2009. The deal to use the Korando as base for the CS dates back from those days, although the details are misty.

A comparison of size:

The MG GTS will be powered by a 2.0 liter turbocharged four-cylinder petrol engine with 220hp, mated to a six-speed manual or a six-speed DCT.