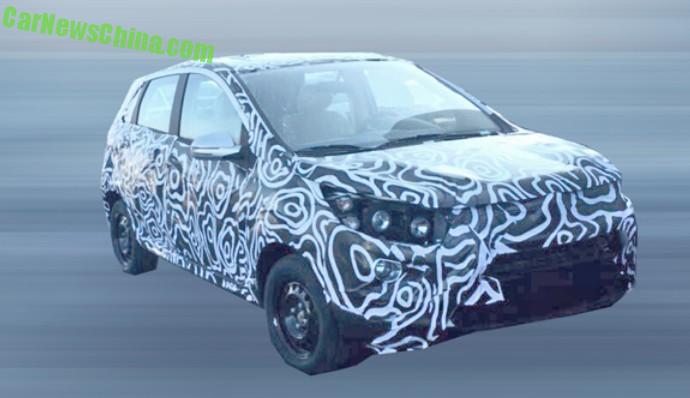 Spy Shots of the new Beijing Auto Senova X25, a small SUV based on the platform of the Senova D20 hatchback. The Senova X25 will hit the Chinese auto market in early 2016. It will be the second SUV in the Senova line-up after the Senova X65 which will be launched next year.

The market for small and compact SUV’s is booming like an ale in China, and Beijing Auto is going in big time. The brand is also working on an SUV based on the Senova D50, which will be called Senova X50, scheduled for launch in 2017.