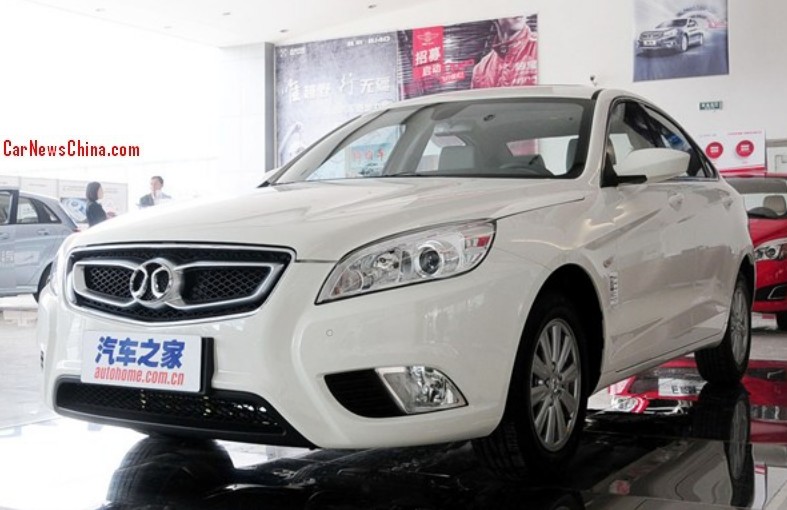 The new Beijing Aut0 Shenbao D50 has been launched on the China car market. Price starts at 74.800 yuan and ends at 119.800 yuan. The Beijing Auto Shenbao D50 is the second car in the Shenbao range. It will be positioned below the Shenbao D60 that will launch in August and the Shenbao D-Series that was launched last year. 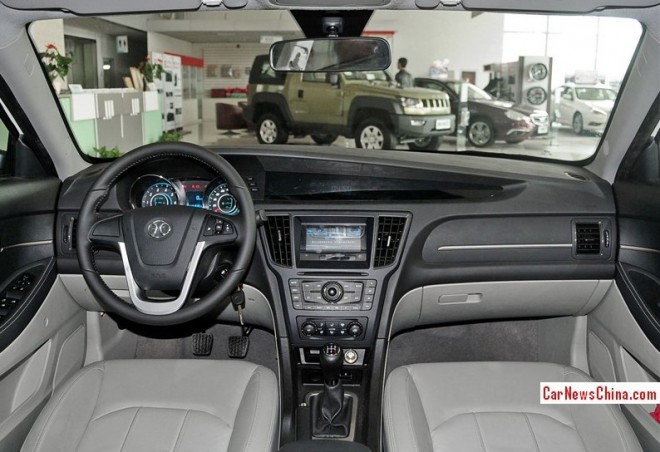 The Shenbao D50 is powered by a Mitsubishi-sourced 1.5 liter petrol engine with 113hp and 147nm, mated to a 5-speed manual or CVT. The engine is manufactured in China by Shenyang Mitsubishi. Beijing Auto is also working on a 1.5 turbo with 163hp and 225nm which will join the line-up late this year. 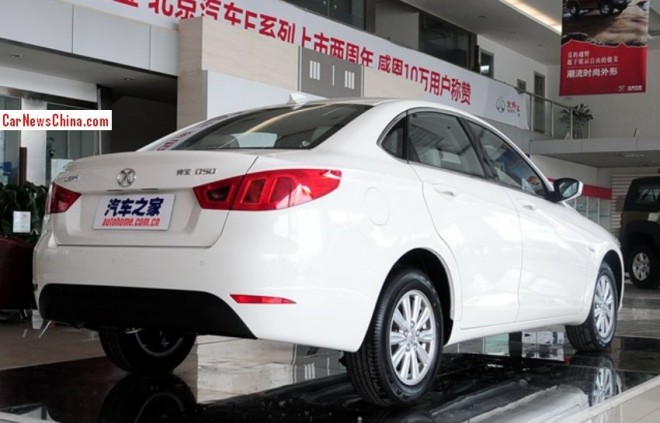 The D50 has become a rather sleek looking vehicle, without too much bling and with a certain ‘dignity’ that is all too often missing on native Chinese design. It could almost be a… Saab: 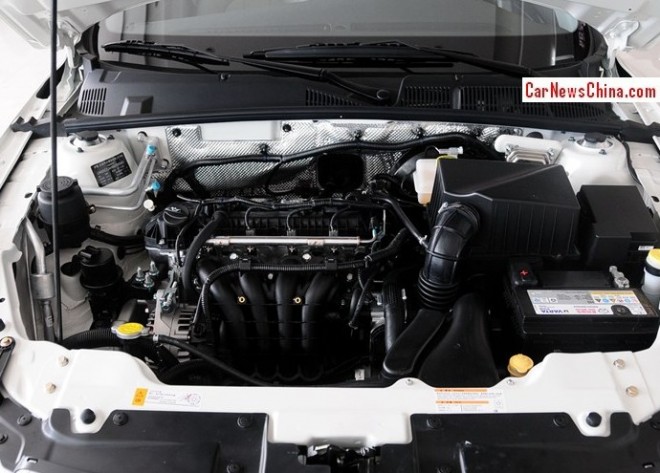