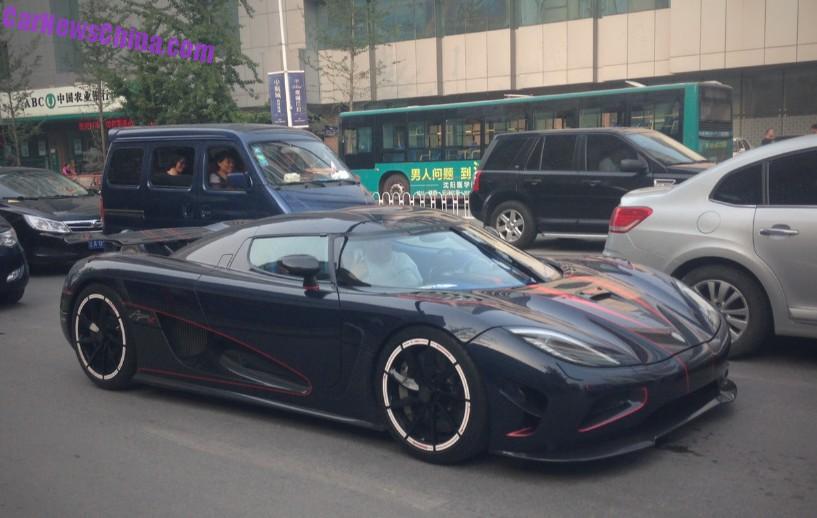 Great news for fans of Swedish supercars in China: the one-off Koenigsegg Agera R BLT is out and on the road. The unique vehicle was Spotted in China in the great city of Shenyang all the way up north in Liaoning Province, looking as good as new.

The Agera R BLT was originally built in 2012 for a customer in Kunming, Yunnan Province, but it was impounded when the proud new owner clumsily tried to avoid paying import taxes. It then popped up in a customs warehouse in February this year, and we heard rumors it was going to be auctioned off.

Those rumors were apparently true, because here she is, finally free and riding. Sadly we don’t know what the new owner paid for it, but likely a lot. Price when new in 2012, including import taxes, was said to be 30 million yuan or 4.7 million US dollar. 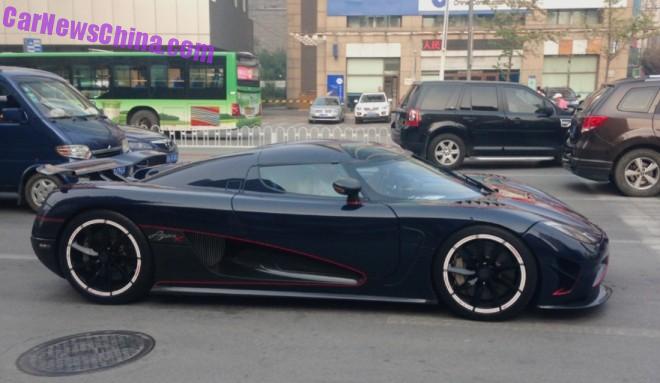 So much power, so much Pink. Glad she is alive and seemingly well.