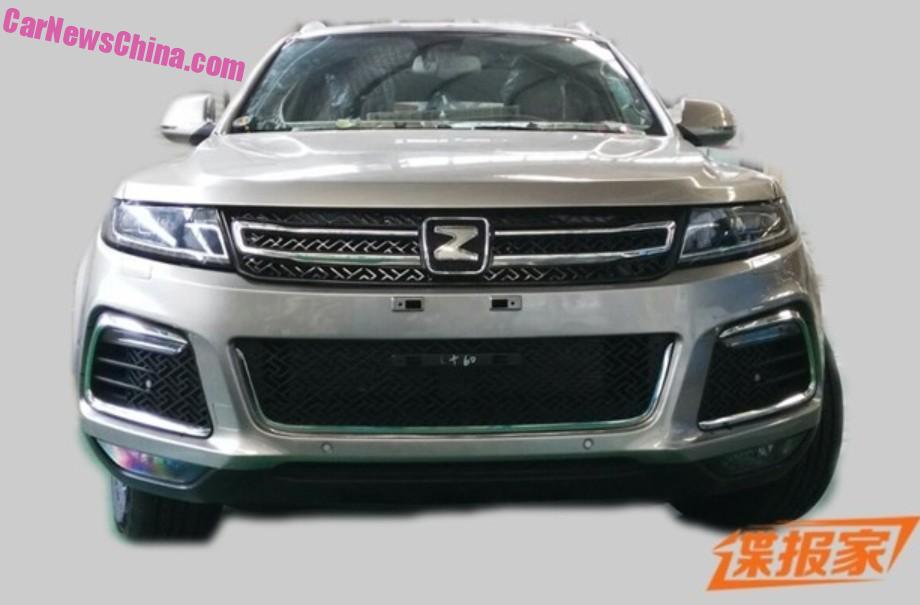 The very first Spy Shots of the new Zotye T600S, a sporty version of the Zotye T600 SUV that was launched on the Chinese car market in 2013. The T600S was formerly known as the T600 Sport. The T600S should not be confused with the ‘T600 S Concept‘, which is a very different car.

The T600S will only be available with the 190hp 2.0 turbo mated to the DCT. It will not get any more power, but it will look more speedy: 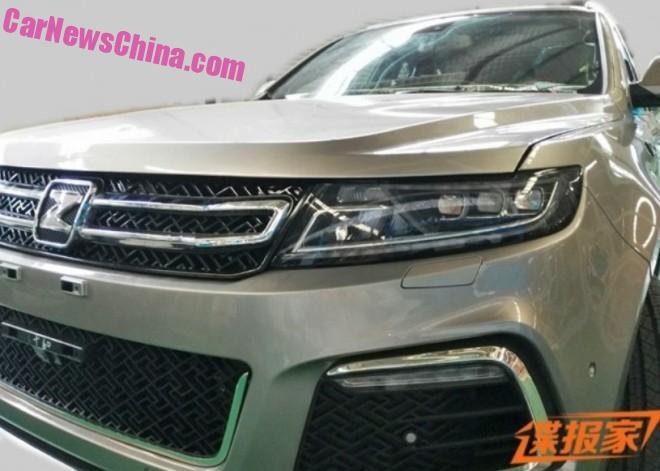 Lights are sharper, bumper with big air ducts, and a bulge in the bonnet. But because it isn’t faster than the regular car Zotye won’t be able to charge much more money for it, which means the poor brand will end up with yet another SUV of the same size in the same price range. 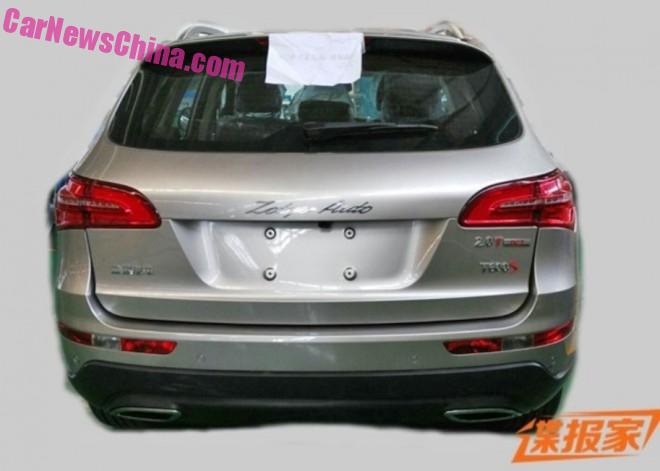 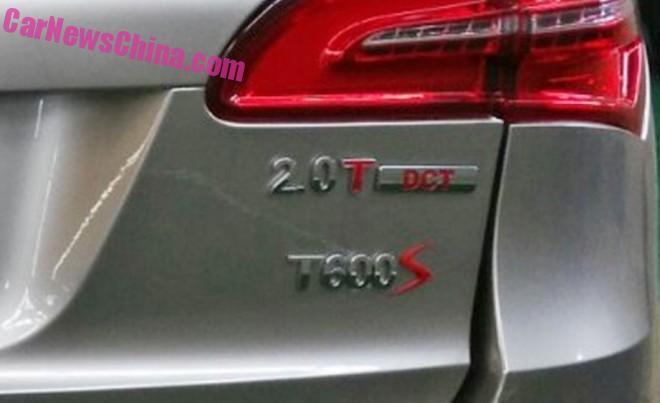 Badges look cool, with red and all for fast, but it just doesn’t seem different enough. Needs more horses!