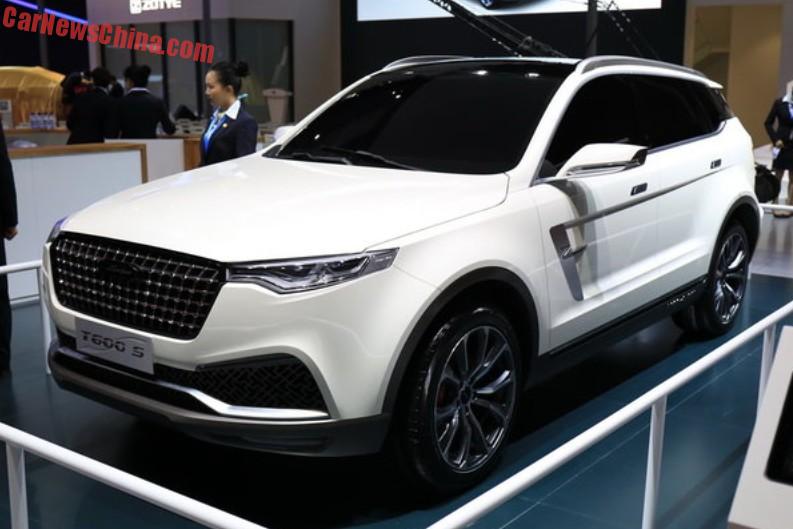 The T600 S concept should not be confused with the upcoming T600 Sport, which is merely a sporty version of the T600. The T600 Sport was expected for debut in Shanghai as well but didn’t show. 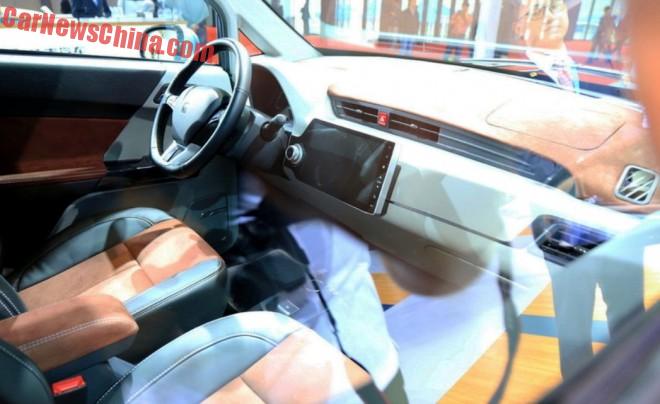 The interior is very concept-like and likely non-working. Slapped-on-screen looks cool. Orange seats again, we are seeing that a lot lately, among local Chinese automakers of all kind and size. 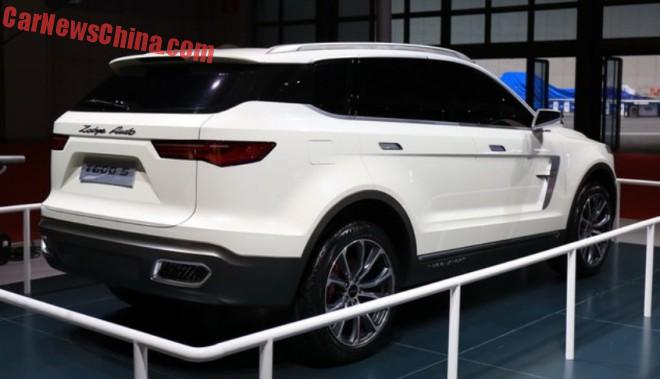 The production version of the Zotye T600 S will be launched on the Chinese car market in late 2016. Price will start around 120.000 yuan. Power will come from a 180hp 2.0 turbo and a brand new 3.0 V6 turbo that is currently under development. 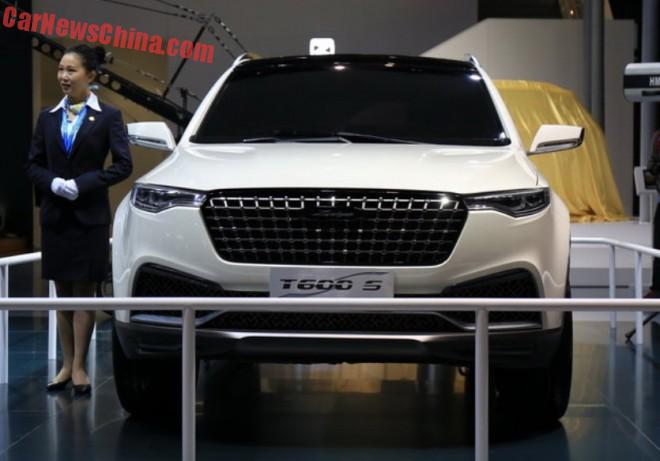 And there is yet another Zotye girl with those kinky white medical latex gloves. Hmm, what to make of that?!?