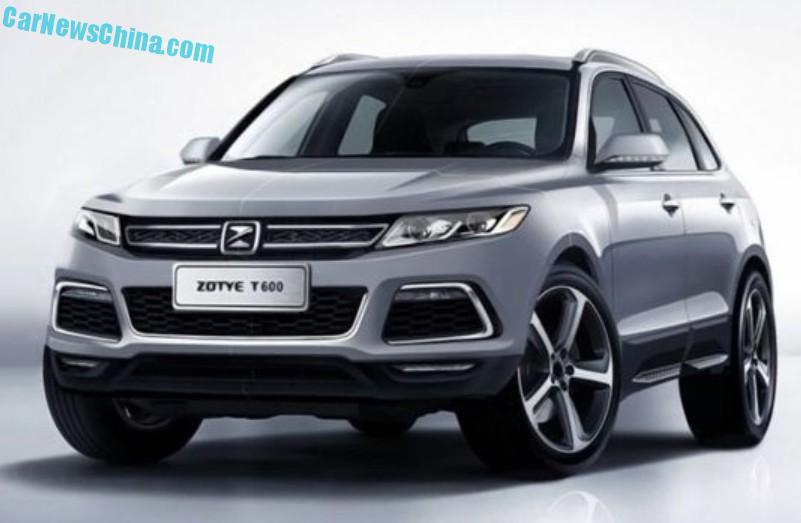 Zotye has released the first official images of the new Zotye T600 Sport, a sporty version of the Zotye T600 that was launched on the Chinese car market in December 2013. It comes with razor sharp headlights, a smaller grille, a completely new bumper with large air intakes, and racy wheels with five-spoke alloys. Overall design however is the same as the regular T600: 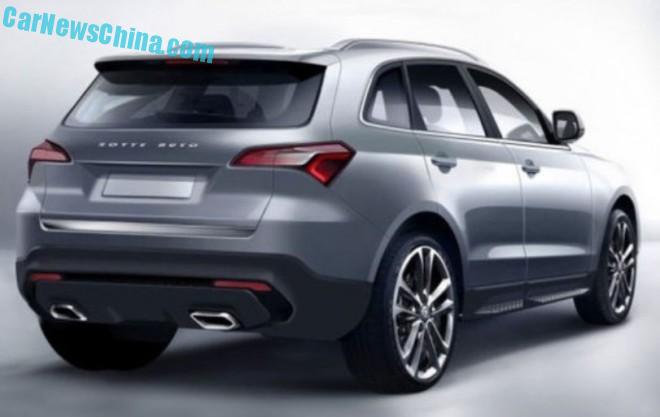