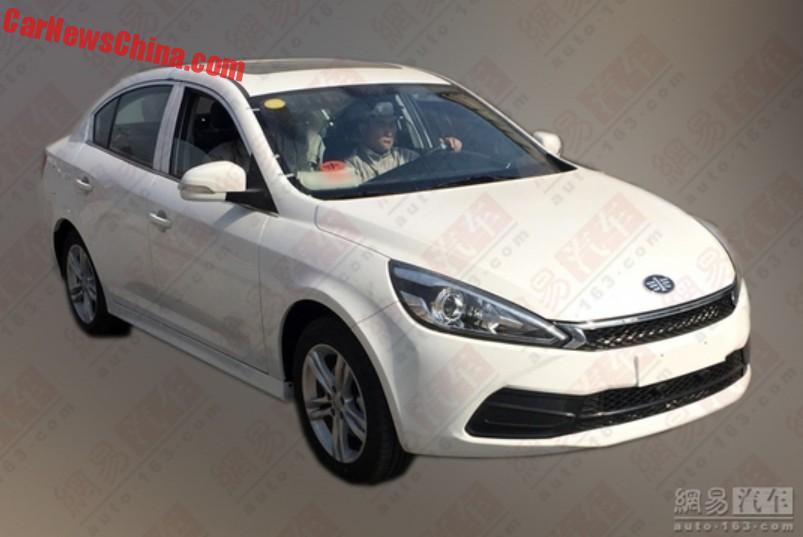 New Spy Shots of the upcoming FAW Junpai A50 sedan for China. The Junpai A50 will debut on the Beijing Auto Show next month and launch on the Chinese car market in the second half of the year.

Junpai is a new brand under First Auto Works (FAW). Their first car, the Junpai D60 SUV, was launched in October. The Junpai A50 is based on the FAW Besturn B30.

Besturn is yet another brand under the FAW umbrella. The A50 and B30 share exact the same interior and the same engine, an old Volkswagen-sourced 1.6 with with 109hp and 155nm, mated to a five-speed manual or a six-speed automatic.

Earlier on we heard the A50 was going to get relatively fancy 1.5 and 1.8 liter engines, but these are off the table, at least for now. The old 1.6 is what it is.

On the outside the only differences are a sportier front and another D-pillar for the A50.

The Junpai A50 will be manufactured by Tianjin-FAW, a FAW subsidiary based in the city of Tianjin. 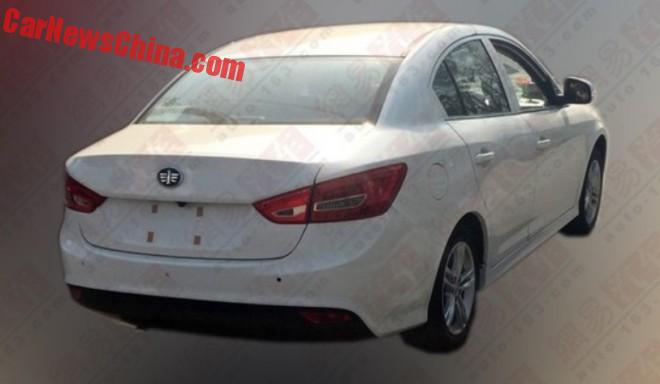 It is hard to see what FAW is hoping to achieve by adding yet another small sedan to their lineup, powered by such an old engine, and competing directly with its stablemate from Besturn.