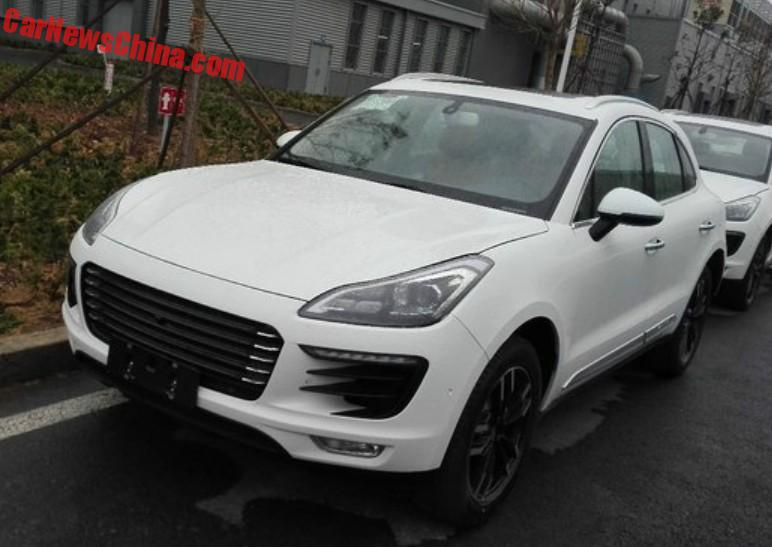 New photos of the controversial Zotye SR8 SUV . It will debut on the Beijing Auto Show in April and launch on the Chinese car market in H2. The Zotye SR8, formerly known as the Zotye T700, is a near-perfect clone of the Porsche Macan. 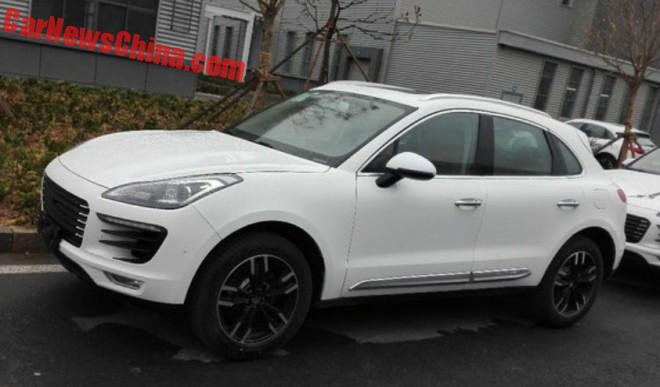 Power will come from a 2.0 turbo with 190hp and 250nm, mated to a five-speed manual or a six-speed DCT. The engine is the Mitsubishi-sourced ‘4G63S4T’, manufactured in China and sold to many smaller Chinese car makers, where is powers a divers range of cars including sedans, pickup trucks, and SUV’s. 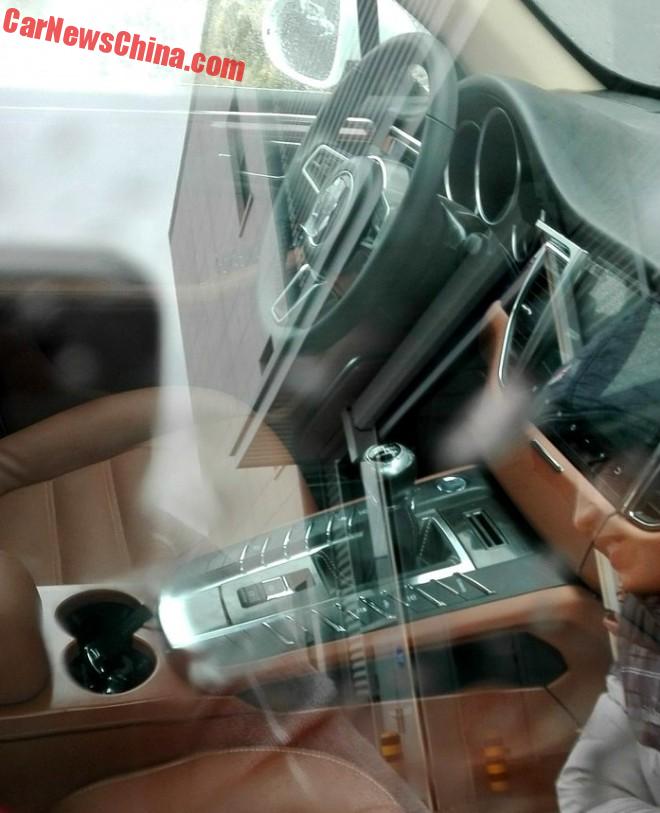 The interior too is cloned completely, with the center console copied straight from the Porsche. 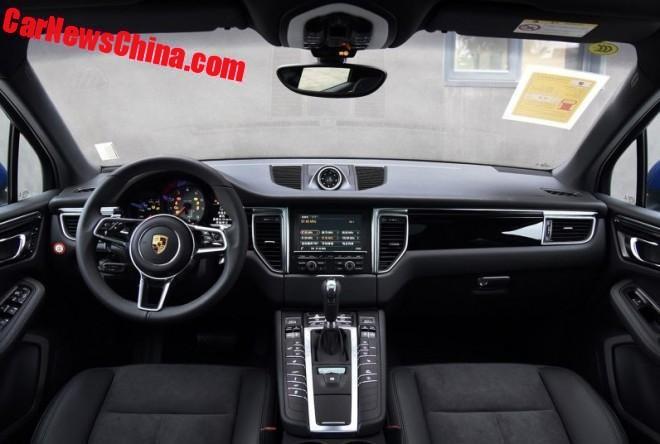 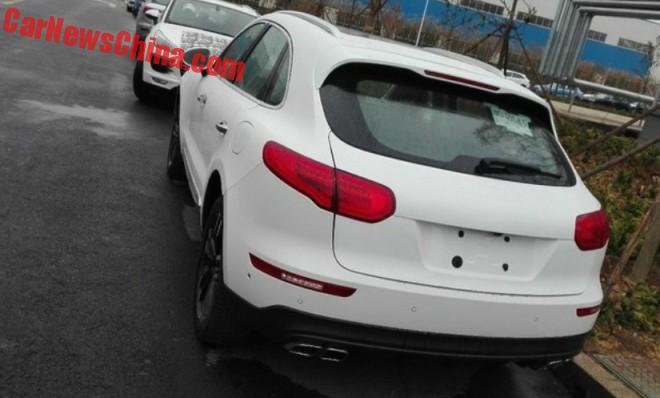 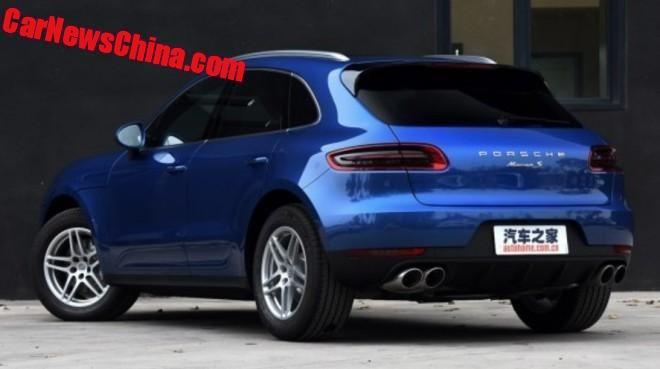