The Zotye T700 is Really a Perfect Porsche Macan clone 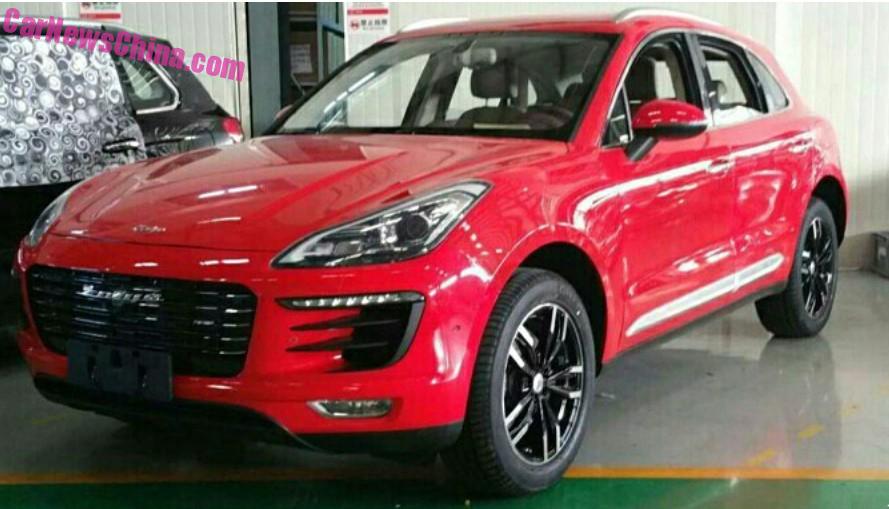 This is not the Porsche Macan. This is the Zotye T700, a Chinese clone of the Porsche Macan. And as a clone, it is almost perfect, up until the mirrors abd the roof rails. The only real differences are the shape of the grille and the design of the lower part of the bumper. Otherwise a 1:1. 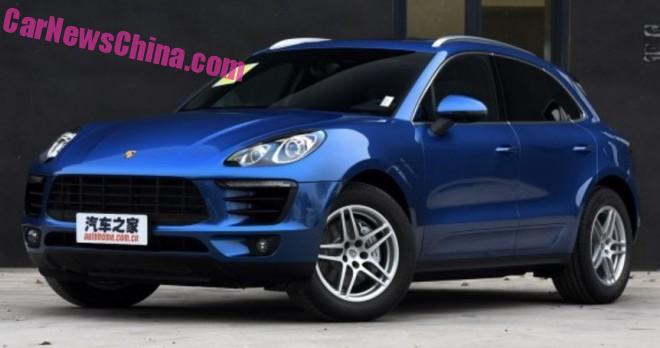 Porsche has said it might sue Zotye. Zotye is not afraid. Saying you ‘might’ do something does not impress in China. And there ware so may more. Landwind got away with the X7, and Zotye got away with the the SR7 (Audi Q3), Damai X5 (Tiguan), the Zote T700 (Macan), and the Zotye T600 (Audi Q5). So they expect to get away with the Macan too, and they are likely right. 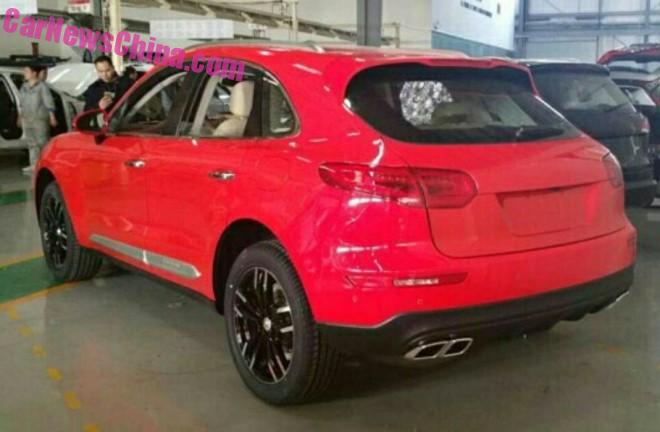 New news on the engines yet again: the latest is that the Zotye T700 will be available with a 1.5 turbo and with a 1.8 turbo, mated to a five-speed manual or a CVT, sending power to the front wheels. Earlier on we heard about a 2.0 turbo and even a 3.0 V6 turbo. 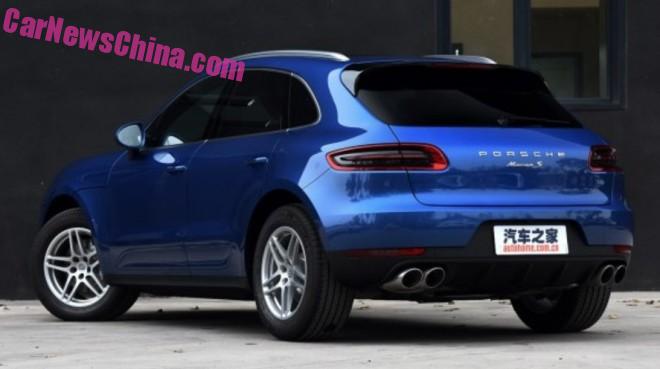 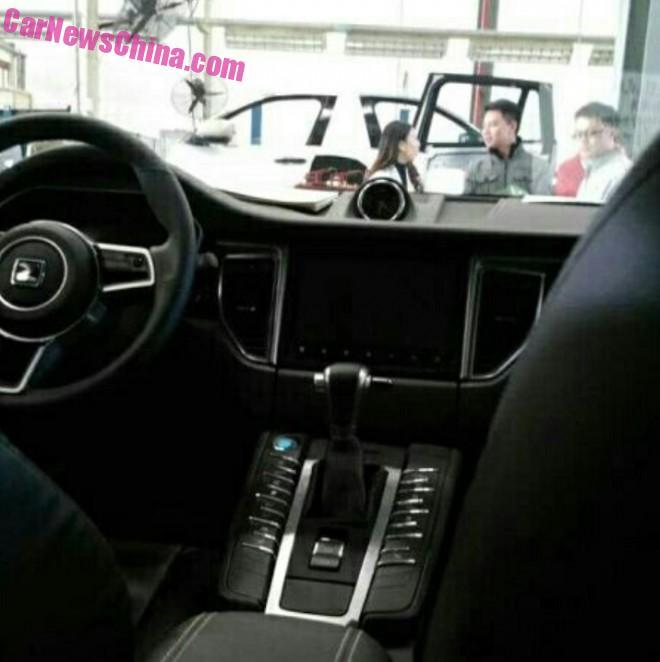 While they were at it the Zotye designers and engineers copied the interior too. The steering wheel, the instrument binnacle, the air vents, the center console, the air vents in the center console, the center tunnel, the position of the gear lever, the layout of the buttons on each side of said lever, the position of the parking brake, and even the seats are the same! Zotye too added an instrument on top of the dash, but it is just a clock, whereas it is a compass-and-clock or a lap timer in the Macan. Compare: 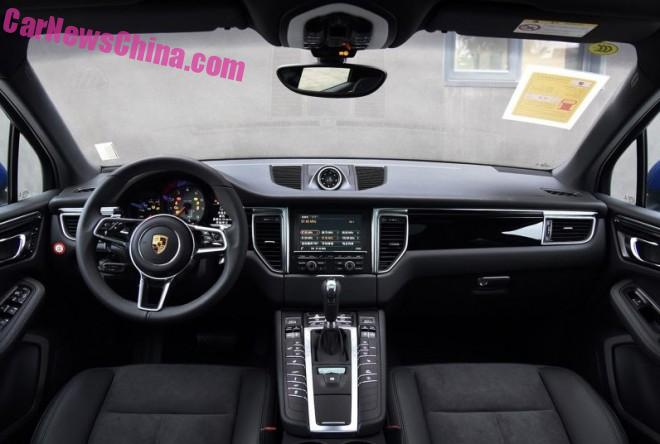 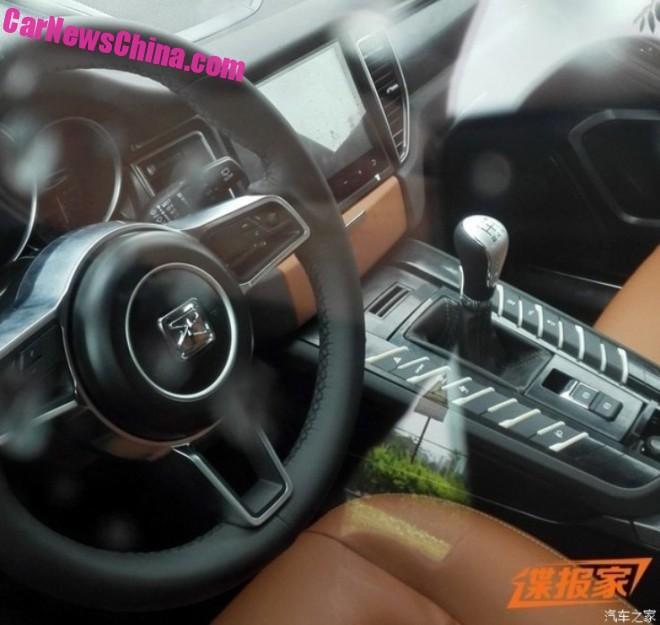 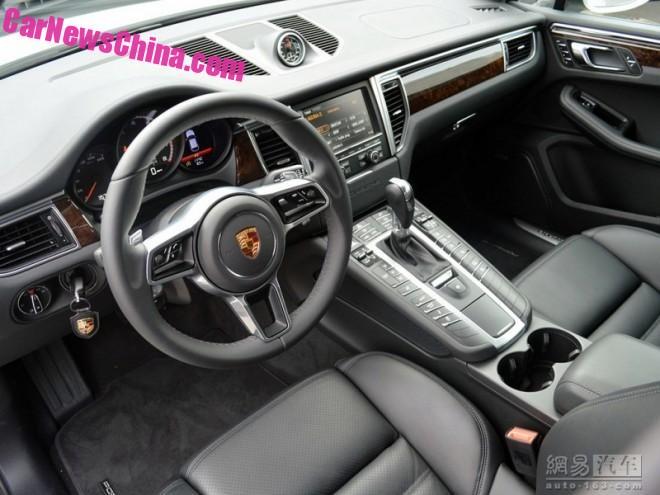 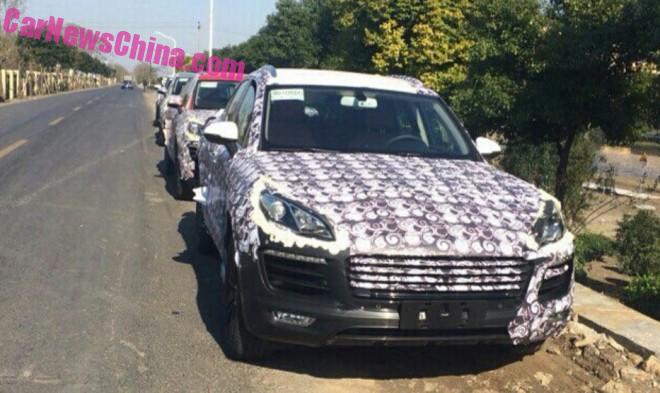 Bonus! Photos of a convoy of at least four T700 test cars. 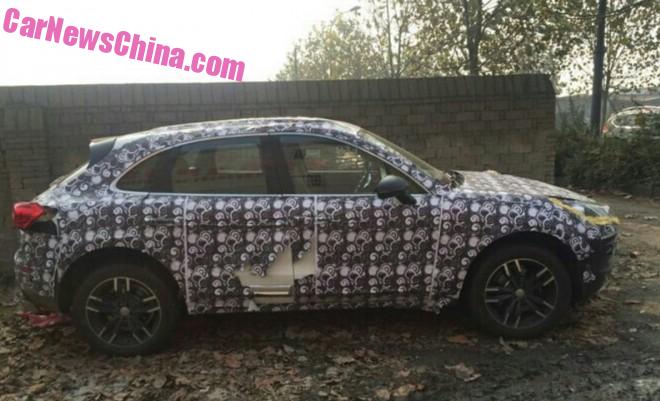 Taillights seem loose on this example. 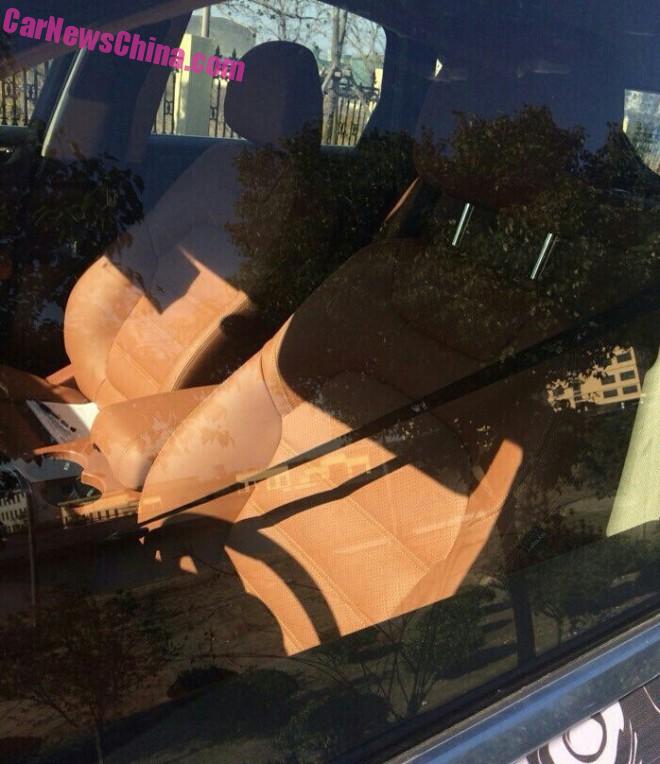 Test driver doesn’t like to wear his belt. Reckless life in a Chinese clone. 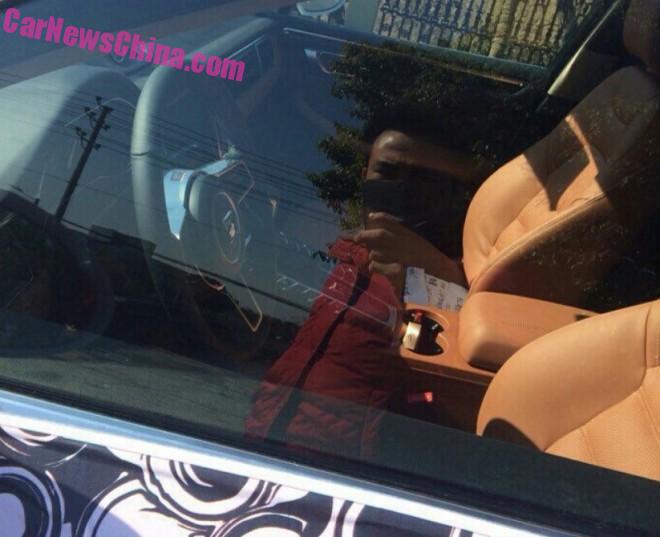 Cup holders clearly visible here, in exactly the same position as in the Macan. Yes, Zotye cloned that too… 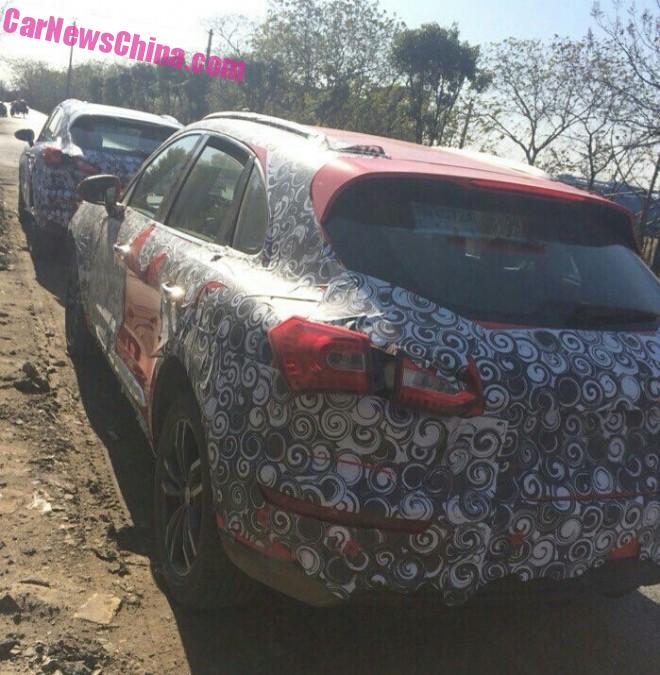 The clones are coming, and there seems now way of stopping them.